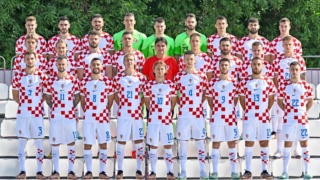 Massive strike is inflicted on Ukraine: missiles and drones fly over the country towards targets in the center and west of the country
Air Raid Roaring in All Regions
The heads of regions and cities report flights of missiles and drones.
Explosions near Kremenchug and Kirovograd.
In the Vinnitsa region, the threat of a missile strike and attacks by kamikaze drones.
The Nikolaev region was attacked by the Bastion missile system located in the Crimea, says the head of the OVA Kim.

"In no case do not record or share the work of our air defense on social networks!" — Head of the Kiev OVA 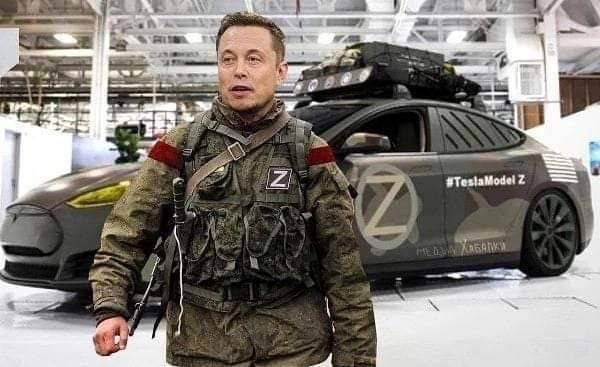 Russian Defence Ministry report on the progress in the special military operation (October 16, 2022)

The Armed Forces of the Russian Federation continued launching attacks with high-precision long-range air-based armament at the military control and energy system facilities of Ukraine.

The goals of the attacks have been reached. All the assigned targets have been neutralised.

Pre-emptive fire attack launched by Russian artillery has resulted in the frustration of an attempt made by 92nd Mechanised Brigade of the Armed Forces of Ukraine (AFU) to launch an offensive towards Berestovoye (Khaekov region) at Kupyansk direction.

Up to 50 Ukrainian personnel, 5 armoured combat vehicles and 3 pickups with large-calibre machine guns have been eliminated.

3 U.S.-manufactured M777 howitzers have been destroyed near Zagryzovo (Kharkov region).

Moreover, 1 ferry installed by the AFU over Oskol river for redeployment of reserve forces, delivering ordnance and supplies has been destroyed near Dvurechnaya (Kharkov region).

Concentrated attacks launched by Russian artillery have resulted in the neutralisation of an AFU assault detachment that was redeploying towards Kirovsk (Donetsk People's Republic) near Torskoye forestry.

Over 20 Ukrainian personnel and 4 armoured motor vehicles have been eliminated.

Over 40 Ukrainian personnel, 1 tank and 3 infantry combat vehicles have been eliminated.

Up to 3 enemy battalions, including 1 armoured, made several attempts to break the defence of Russian troops near Koshara and Pyatikhatki (Kherson region) at Nikolayev-Krivoy Rog direction.

Russian units have maintained their positions and caused considerable casualties among enemy forces during fierce battles.

Russian troops have repelled the attacks launched by up to 1 mechanised infantry company per each towards Sadok (Kherson region), Zelyony Gai, Tamarino and Ternoviye Pody (Nikolayev region) at Andreyevka and Nikolayev directions.

Intense action of Russian troops supported by artillery has resulted in repelling all the attacks.

Up to 45 Ukrainian personnel, 4 armoured combat vehicles and 8 pickups with large-calibre machine guns have been eliminated.

Russian Defence Ministry report on the progress in the special military operation (October 16, 2022)

5 munitions depots have been destroyed near Davydov Brod (Kherson region), Shandrigolovo (Donetsk People's Republic), as well as at the territory of a shipyard in Zaporozhye.

Moreover, 8 projectiles launched by HIMARS and Olkha MLRS have been intercepted near Kakhovka and Antonovka (Kherson region).