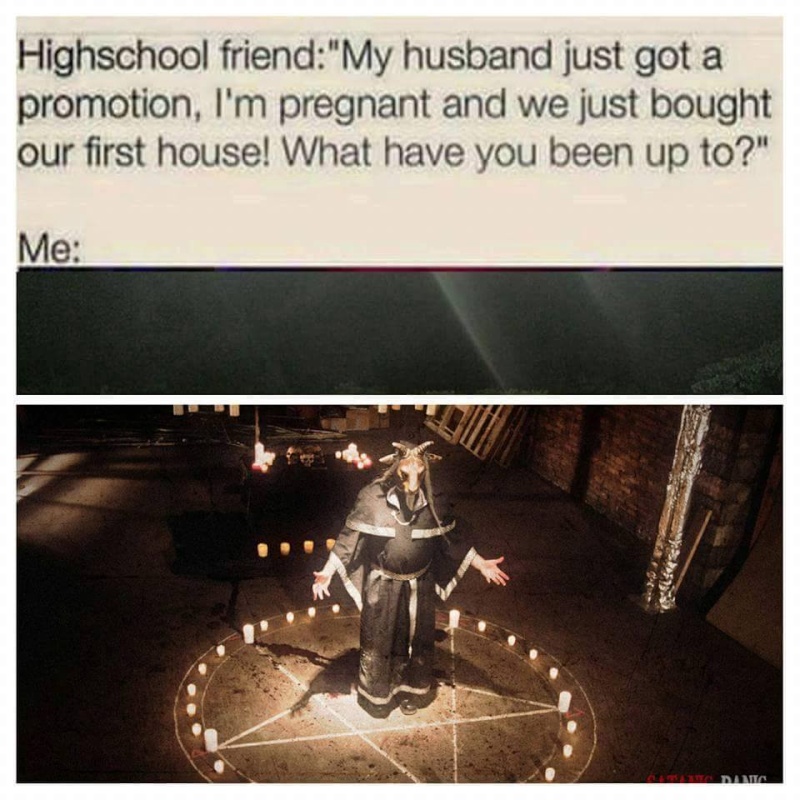 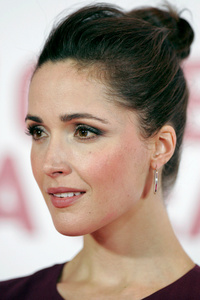 Now in the science of antiquity, much classification depended upon the planets. Those things which were hot and fiery in their nature, lions, and pepper, and fevers, were classed under the Sun or Jupiter or Mars; things swift and subtle under Mercury; things cold and heavy under Saturn, and so forth.
Yet the principles of most of the planets appeared in varying proportions in almost everything; and the more equally these proportions were balanced and combined, the more complete was anything supposed to be, the nearer modelled on the divine perfection. Man himself was called a microcosm, a little universe, an image of the Creator. In him all the planets and elements had course, and even the Signs of the Zodiac were represented in his nature.
The energy of the ram was in his head; the bull gave the laborious endurance to his shoulders; the lion represented the courage of his heart, and the fire of his temper; his knees, which help him to spring, are under the goat -- all works in, and is divided and subdivided in, beauty and harmony.
In this curious language the moon signifies primarily all receptive things, because moonlight is only reflected sunlight. Hence "lunar" is almost a synonym of "feminine." Woman changes; all depends upon the influence of the man; and she is now fertile, now barren, according to her phase.

do you believe in astrology?
or you think it's all made up to be
something to talk about with strangers
when you go out

saying he had lost his friends,
they must be by the bar, I said,
that's where all friends are,
always wishing it would last forever..