Bosnia and Herzegovina hopes for new level of dialogue with Russia, says politician

Lawmaker Dragan Covic lauded cooperation between the two national parliaments as an example for everyone, noting that there is great "potential to expand and strengthen bilateral relations"

MOSCOW, February 10. /TASS/. Bosnia and Herzegovina is hoping to establish close cooperation with Russia, propelling bilateral relations to a higher level, Chairman of the House of Peoples (upper house of parliament) of Bosnia and Herzegovina Dragan Covic said at a meeting with Russia’s Federation Council (upper house of parliament) Valentina Matviyenko.
"I would like this meeting to catapult our relations to a whole new higher level and also help our executive power bodies to establish more specific communication and cooperation," he said.
Covic recalled that Matviyenko headed the delegation of Russian senators in April 2018 visiting Bosnia and Herzegovina, while the country was holding a parliamentary election. "Since then we have been trying to strengthen power in parliamentary bodies. Only last year we managed to form the Council of Ministers. And only since then has the Parliamentary Assembly of Bosnia and Herzegovina been fully functioning," the politician underlined. "We started working and can now successfully cooperate in the framework of inter-parliamentarian cooperation."
Covic lauded cooperation between the two national parliaments as an example for everyone, noting that there is great "potential to expand and strengthen bilateral relations." He particularly underlined that both sides will work hard to reach implementation and signing of inter-governmental agreements as soon as possible.
"I believe that we will soon be able to expand opportunities for cooperation in education, culture, science and economy," he added.
The politician also revealed that Bosnia and Herzegovina is expecting Matviyenko’s visit in May 2020 to take part in a meeting of the Association of European Senates. 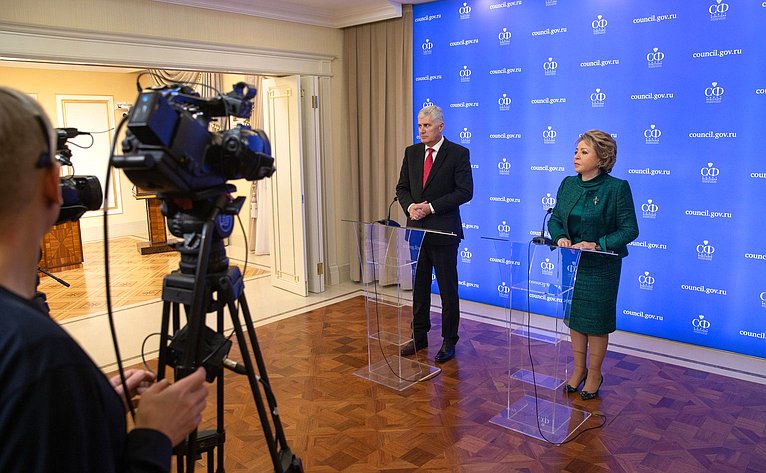 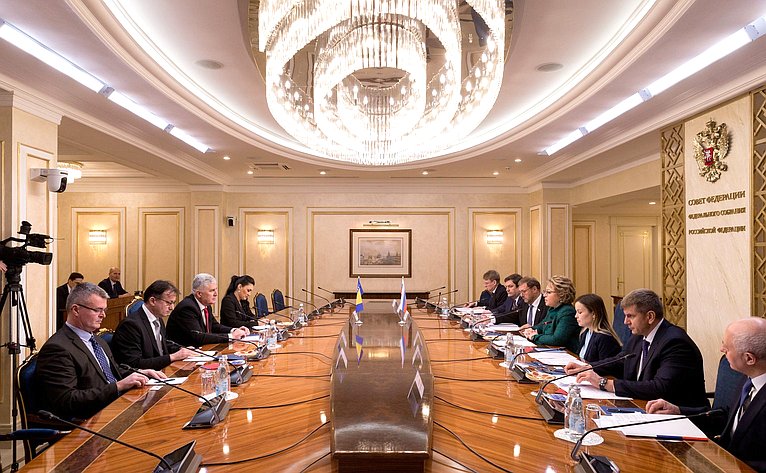 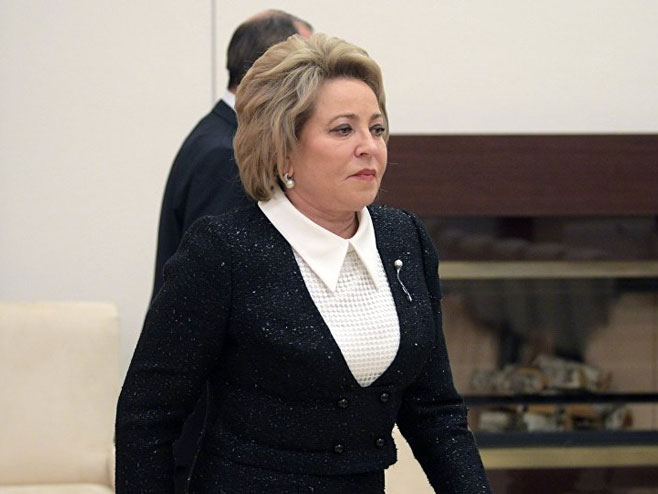