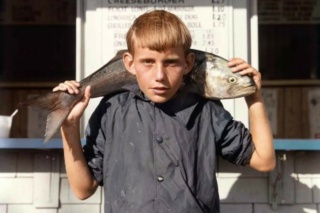 
Despite frequent attempts to control the crowds of shoppers, minor injuries are common among the crowds, usually as a result of being pushed or thrown to the ground in small stampedes. While most injuries remain minor, serious injuries and even deliberate violence have taken place on some Black Fridays.

2008
In 2008, a crowd of approximately 2,000 shoppers in Valley Stream, New York, waited outside for the 5:00am opening of the local Wal-Mart. As opening time approached, the crowd grew anxious and when the doors were opened, the crowd pushed forward, breaking the door down, and a 34-year-old employee was trampled to death. The shoppers did not appear concerned with the victim's fate, expressing refusal to halt their stampede when other employees attempted to intervene and help the injured employee, complaining that they had been waiting in the cold and were not willing to wait any longer. Shoppers had begun assembling as early as 9:00 PM the evening before. Even when police arrived and attempted to render aid to the injured man, shoppers continued to pour in, shoving and pushing the officers as they made their way into the store. Several other people incurred minor injuries, including a pregnant woman who had to be taken to the hospital.[92][93][94] The incident may be the first case of a death occurring during Black Friday sales; according to the National Retail Federation, "We are not aware of any other circumstances where a retail employee has died working on the day after Thanksgiving."[92]

On the same day, two people were fatally shot during an altercation at a Toys 'R' Us in Palm Desert, California.[95]

2010
During Black Friday 2010, a Madison, Wisconsin woman was arrested outside of a Toys 'R' Us store after cutting in line, and threatening to shoot other shoppers who tried to object.[96]

A Toys for Tots volunteer in Georgia was stabbed by a shoplifter.[97]

An Indianapolis woman was arrested after causing a disturbance by arguing with other Wal-Mart shoppers. She had been asked to leave the store, but refused.[98]

A man was arrested at a Florida Wal-Mart on drug and weapons charges after other shoppers waiting in line for the store to open noticed that he was carrying a handgun and reported the matter to police. He was discovered to also be carrying two knives and a pepper spray grenade.[99]

A man in Buffalo, New York, was trampled when doors opened at a Target store and unruly shoppers rushed in, in an episode reminiscent of the deadly 2008 Wal-Mart stampede.[100]

2011
On Black Friday 2011, a woman at a Porter Ranch, California Walmart used pepper spray on fellow shoppers, causing minor injuries to a reported 20 people who had been waiting hours for the store to open. The incident started as people waited in line for the newly discounted Xbox 360. A witness said a woman with two children in tow became upset with the way people were pushing in line. The witness said she pulled out pepper spray and sprayed the other people in line. Another account stated: "The store had brought out a crate of discounted Xbox 360s, and a crowd had formed to wait for the unwrapping, when the woman began spraying people 'in order to get an advantage,' according to the police.[101]

In an incident outside a Walmart store in San Leandro, California, one man was wounded after being shot following Black Friday shopping at about 1:45 am.[102]

A 61 year old pharmacist collapsed and was left for dead by shoppers while being trampled and passed by a stampede. He died soon after from his injuries.[103]

2012
On Black Friday 2012, two people were shot outside a Wal-Mart in Tallahassee, Florida, during a dispute over a parking space.[104]

2013
On Black Friday in 2013, a person in Las Vegas who was carrying a big-screen TV home from a Target store on Thanksgiving was shot in the leg as he tried to wrestle the item back from a robber who had just stolen it from him at gunpoint.[105]

In Romeoville IL, a police officer shot a suspected shoplifter driving a car that was dragging a fellow officer at a Kohl's department store. The suspect and the dragged officer were treated for shoulder injuries. Three people were arrested.[106]

2016
In 2016, 21-year-old Demond Cottman was shot and killed around 1 a.m. Friday morning outside a Macy's store in New Jersey. The shooter fired multiple shots, leaving an SUV covered in bullet holes, but the motives remain unclear. Cottman's 26-year-old brother was also injured.[107]

A shooting at the Wolfchase Galleria Mall in Memphis, Tennessee, left one man injured. Derrick Blackburn, 19, was later arrested for unlawful possession of a weapon.[108]

all eyes on you 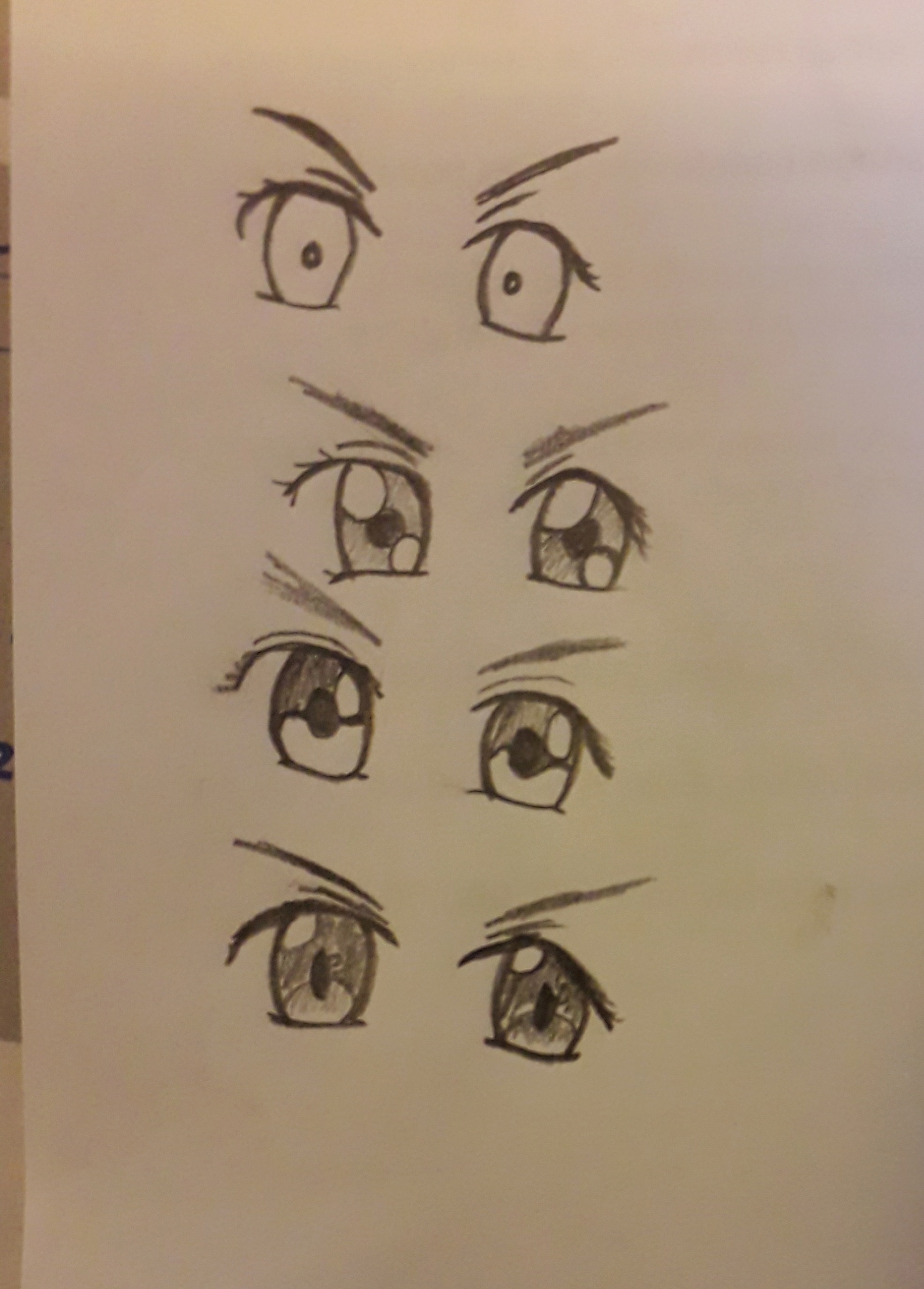 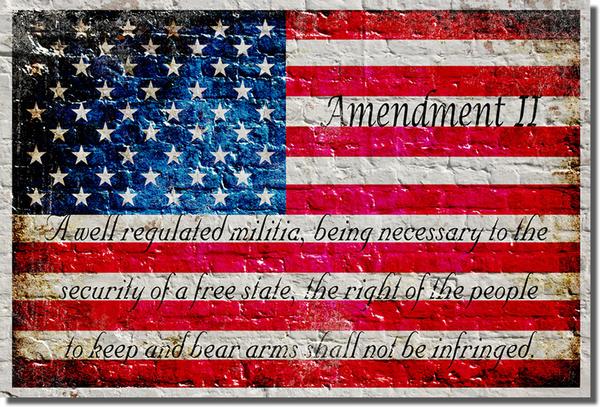 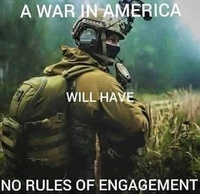