Ukrainian President Vladimir Zelensky has accused Amnesty International of siding with “terrorists” after the organization condemned the Ukrainian military for placing weapons in civilian areas in violation of humanitarian law.

“Today we saw a report by Amnesty International, which unfortunately tries to amnesty the terrorist state and shift responsibility from the aggressor to the victim,” Zelensky said in a video address on Thursday evening.

“If someone makes a report that puts the aggressor and the victim on the same level, this cannot be tolerated,” he said, repeating three times that “Ukraine is a victim,” and adding that “anyone who doubts this is an accomplice of Russia – a terrorist country – and a terrorist themselves and a participant in the killings.”'

The report in question was published earlier on Thursday, and detailed 22 cases of Ukrainian forces launching strikes from schools and five examples of troops using hospitals as bases. Amnesty said that it was “not aware” that Ukraine tried to evacuate civilians before occupying these non-military locations. “We have documented a pattern of Ukrainian forces putting civilians at risk and violating the laws of war when they operate in populated areas,” said Agnes Callamard, Amnesty International’s Secretary General. “Being in a defensive position does not exempt the Ukrainian military from respecting international humanitarian law.”

While Amnesty has also accused Russia of breaking international law in the conduct of its military operation, the report was slated online by supporters of Zelensky’s regime, who accused the international organization of peddling “Russian propaganda.”

Ukrainian Foreign Minister Dmitry Kuleba has also pushed back against the report, accusing Amnesty of “creating a false reality” where everyone “is at fault for something.” Instead, he argued that the organization should focus exclusively on alleged Russian wrongdoing.

Amid a torrent of criticism from pro-Ukrainian social media posters, Callamard stuck by the report. “To those who attack us alleging biases against Ukraine, I say: check our work,” she wrote on Twitter. “We stand by all victims. Impartially.” Callamard also accused “social media mobs and trolls” on both sides of the conflict of spreading “war propaganda, disinformation, [and] misinformation.” In his speech, Zelensky accused the Russian military of “striking at memorials to Holocaust victims” and “at a prisoner of war camp in Yelenovka.” Zelensky was apparently referring to a strike on a Holocaust memorial in March, which actually hit a TV tower nearby. An Israeli journalist stated that the memorial itself was untouched.

Russia accused Ukraine of launching a missile strike on the Yelenovka detention facility housing members of the neo-Nazi Azov regiment last week, and has asked the United Nations and Red Cross to investigate the attack. Donetsk People’s Republic officials claimed the facility was targeted to prevent the prisoners from testifying about alleged Ukrainian war crimes. 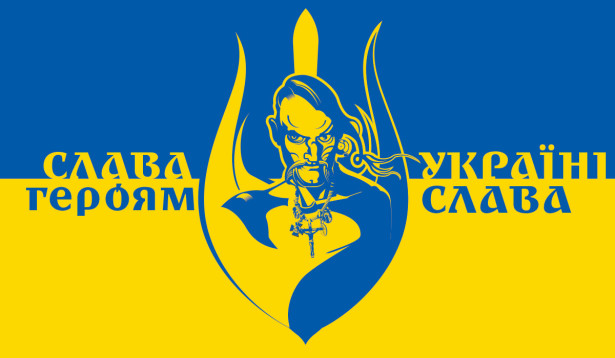 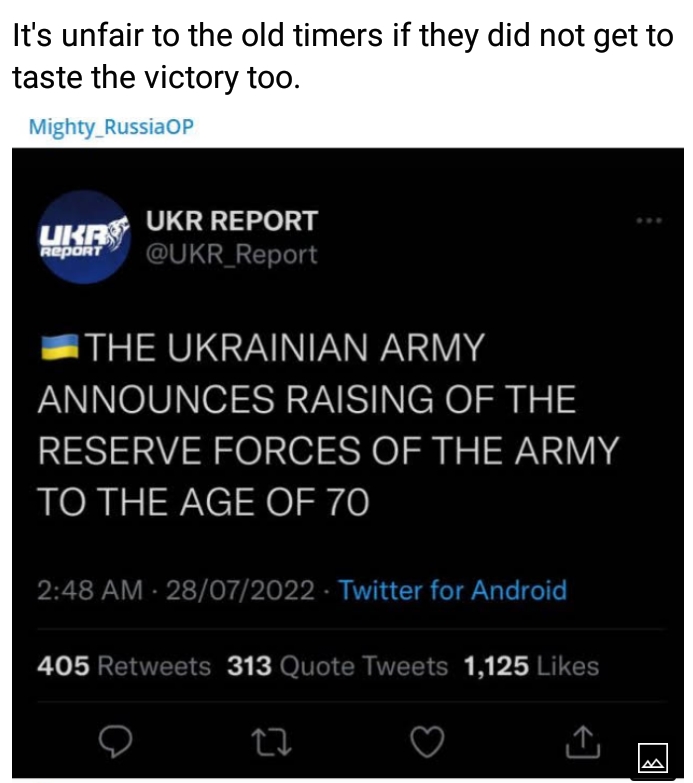 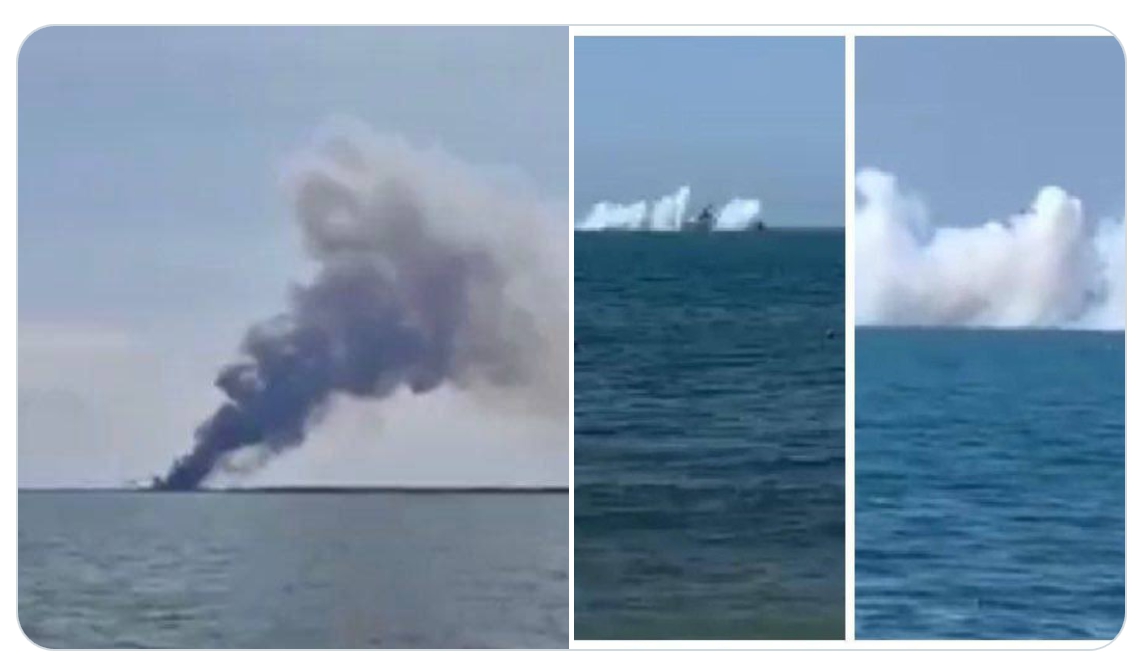 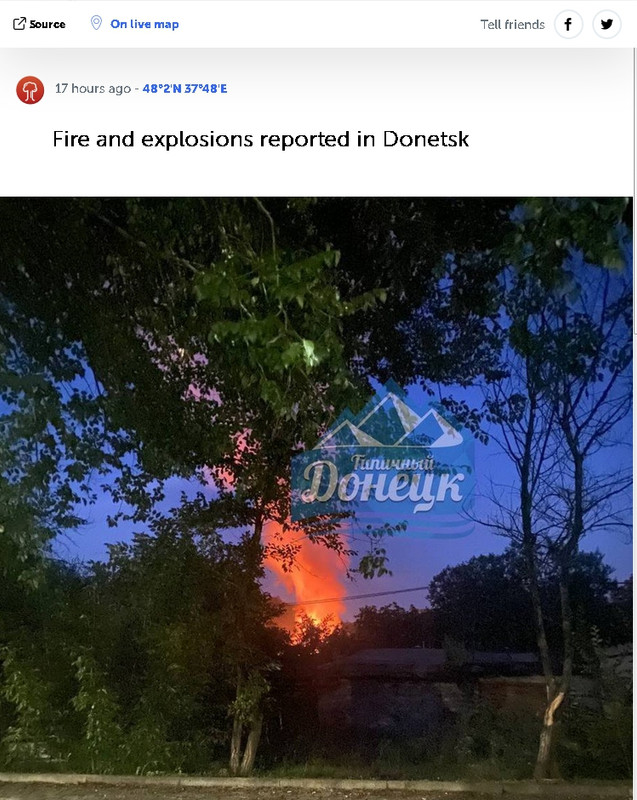