Biden: "I and so many other people I grew up with have cancer." pic.twitter.com/TUiBZJqbBR 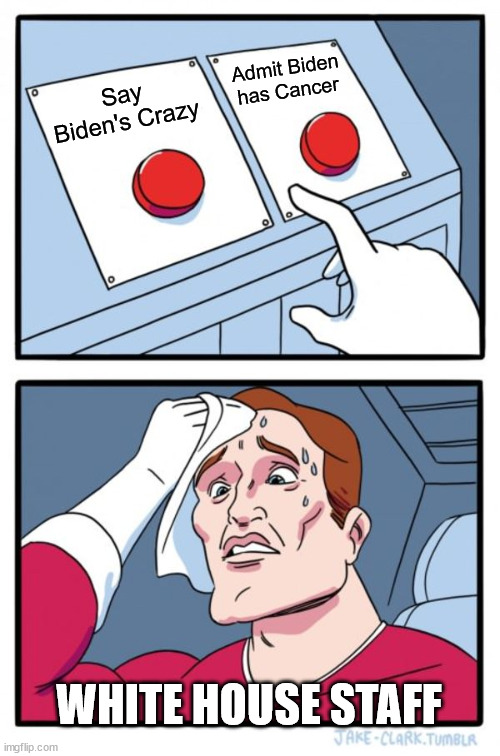 U njegovim godinama to i ne znači puno.

Biden: "I and so many other people I grew up with have cancer." pic.twitter.com/TUiBZJqbBR

“There are a lot of rumors about President Putin’s health, and as far as we can tell, he is entirely too healthy. It’s not a formal intelligence judgment,” he said, speaking at the Aspen Security Forum.

The CIA chief’s comments were later echoed by Kremlin spokesman Dmitry Peskov, who claimed on Thursday that the Russian leader is in good health. “Ukrainian, US, and British would-be media professionals have been spreading bogus stories about the president’s health condition in recent months. This is all hoax,” he said.
_________________
Krvati i rvatiici su najhrabriji narod na svijetu jer se ničega ne stide(.Freuud) 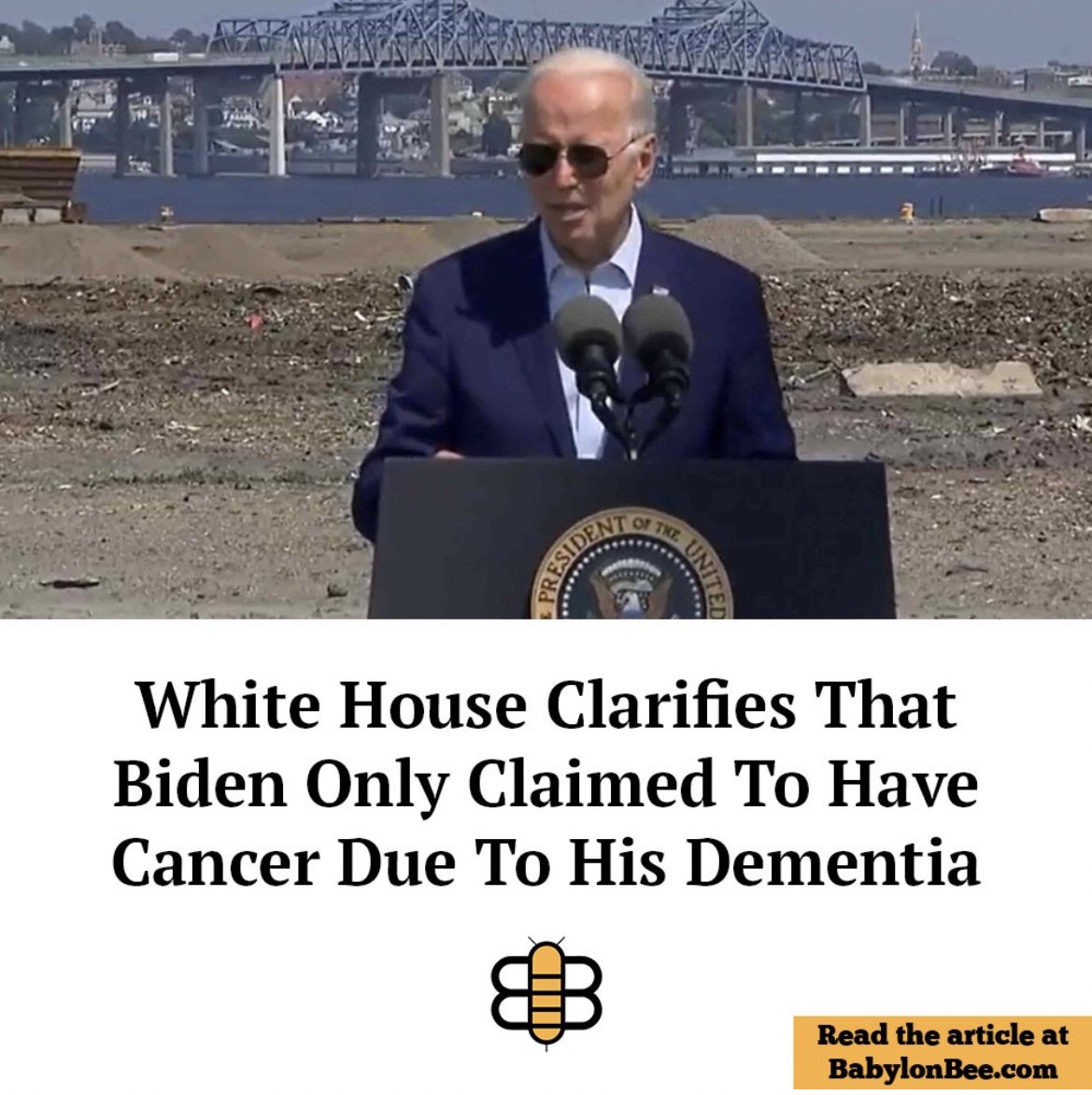