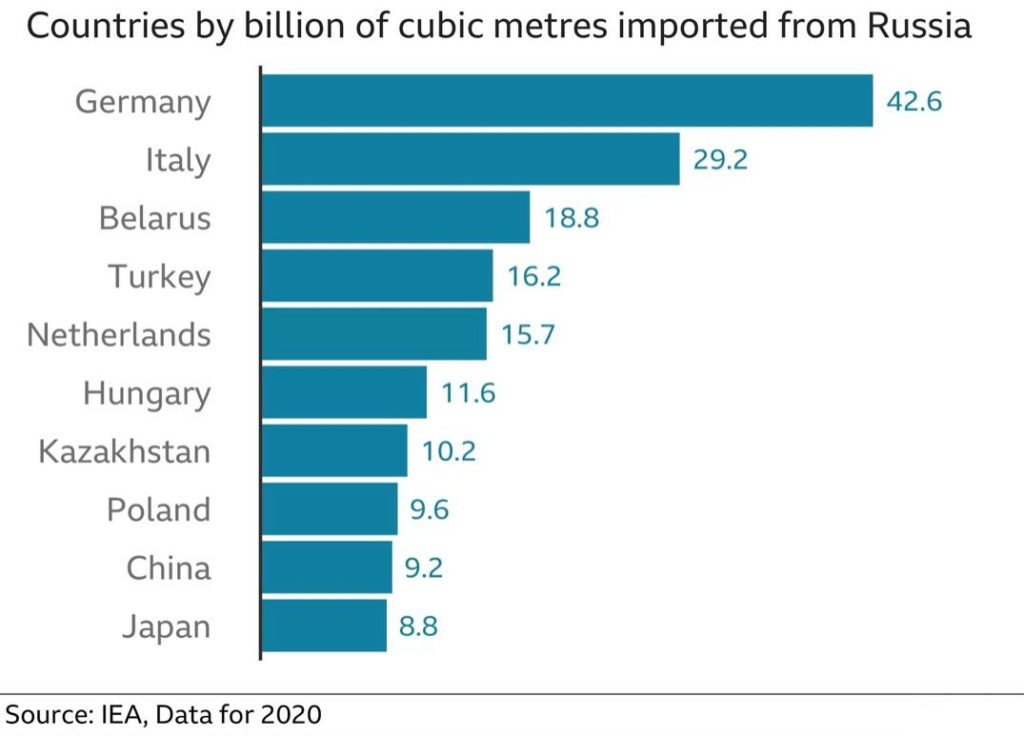 Europe likely to run out of gas in fall-winter season, says Hungarian government

The Hungarian government has declared a state of emergency in the energy sector, Gergely Gulyas, the head of the Prime Minister's Office, announced today. He added that this decision was made following a meeting with Prime Minister Viktor Orban.

A to ti je solucija C.