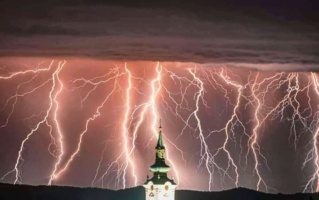 [*]That you lose some infantry, but no (or a few) carriers.

[*]That you lose a few, if any, infantry; but proportionally more carriers.

[*]That you lose infantry and carriers in roughly equal proportions.

If the carriers provide the infantry with mobility, then Option 3 is the one you can’t afford. have. Unfortunately, if you mount significant offensive weapons on those carriers, then Option 3 is the most likely.
Armies don’t have spare carriers lying around ‘just in case’. The lesson is quite clear. Mounting significant weapons on infantry carriers means that those weapons will be used. Some carriers will be lost whilst doing so, and infantry’s mobility will be reduced. And if you issue carriers to the infantry for mobility, then you can’t afford to lose that mobility. So you can’t afford to lose those carriers.
So Infantry Fighting Vehicles (IFVs) are a bad idea. They are, basically, armoured infantry carriers equipped with significant offensive weapons. The purpose of giving them those weapons is in order to use them. That means that some of them will be disabled, at times and places that leave their infantry stranded.
This is an observation from those massive force-on-force exercises on the North German Plain during the Cold War. Armoured warfare takes place at several kilometres per hour. The next engagement typically takes place several kilometres away. Troops moving on foot just get there too late. Therefore the infantry needs its section, platoon and company carriers. It can’t afford to lose them. In the Second World War the Wehrmacht, if given a choice, would rather have recovered an APC than a tank.
Some people say that you need IFVs to contribute to the anti-armour battle. There are better ways of doing that. They include: more ATGW; small cannon; longer-ranged LAW; indirect fire; mines; or more tanks. But don’t confuse the need to kill more armour with the need for mobility for the infantry. The infantry are those who fight on foot. In an armoured battle they need to be taken to the fight. For that, they needs armoured mobility. And if you give them armoured mobility, you can’t afford to lose it by having the carriers do someone else’s job. IFVs are basically a bad idea.
It really is that simple. 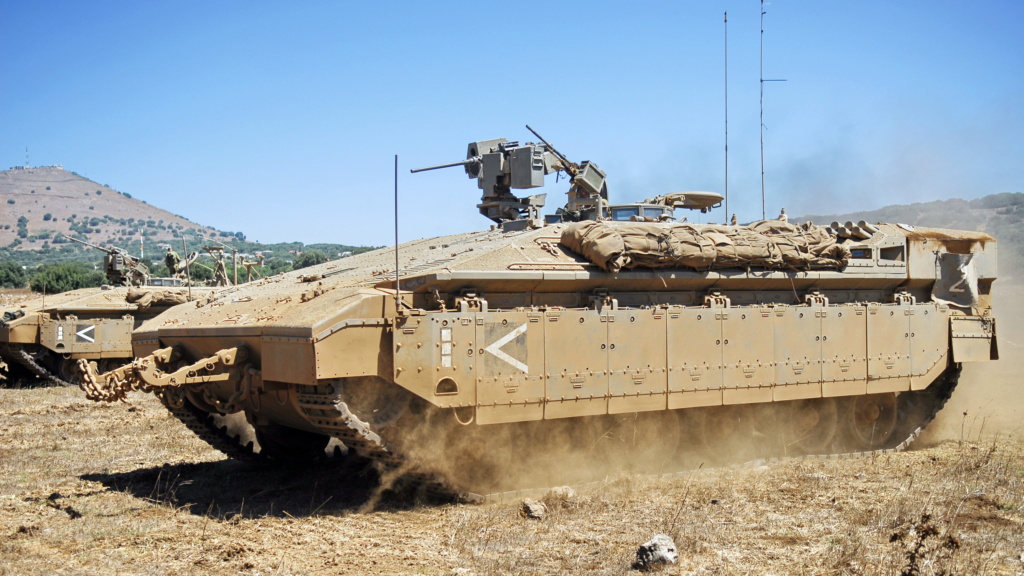