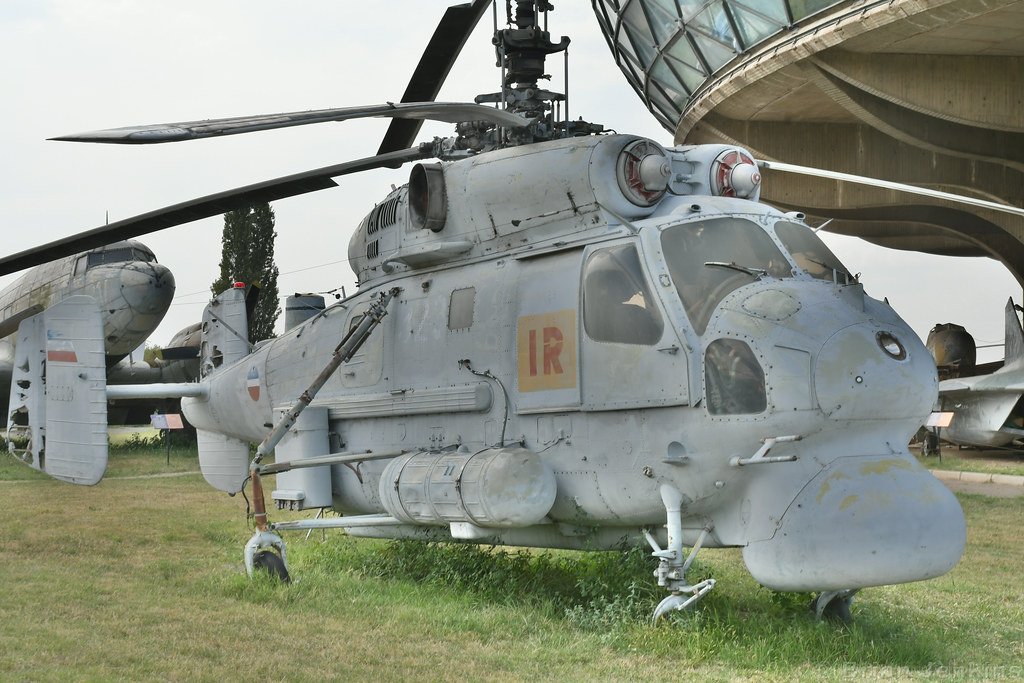 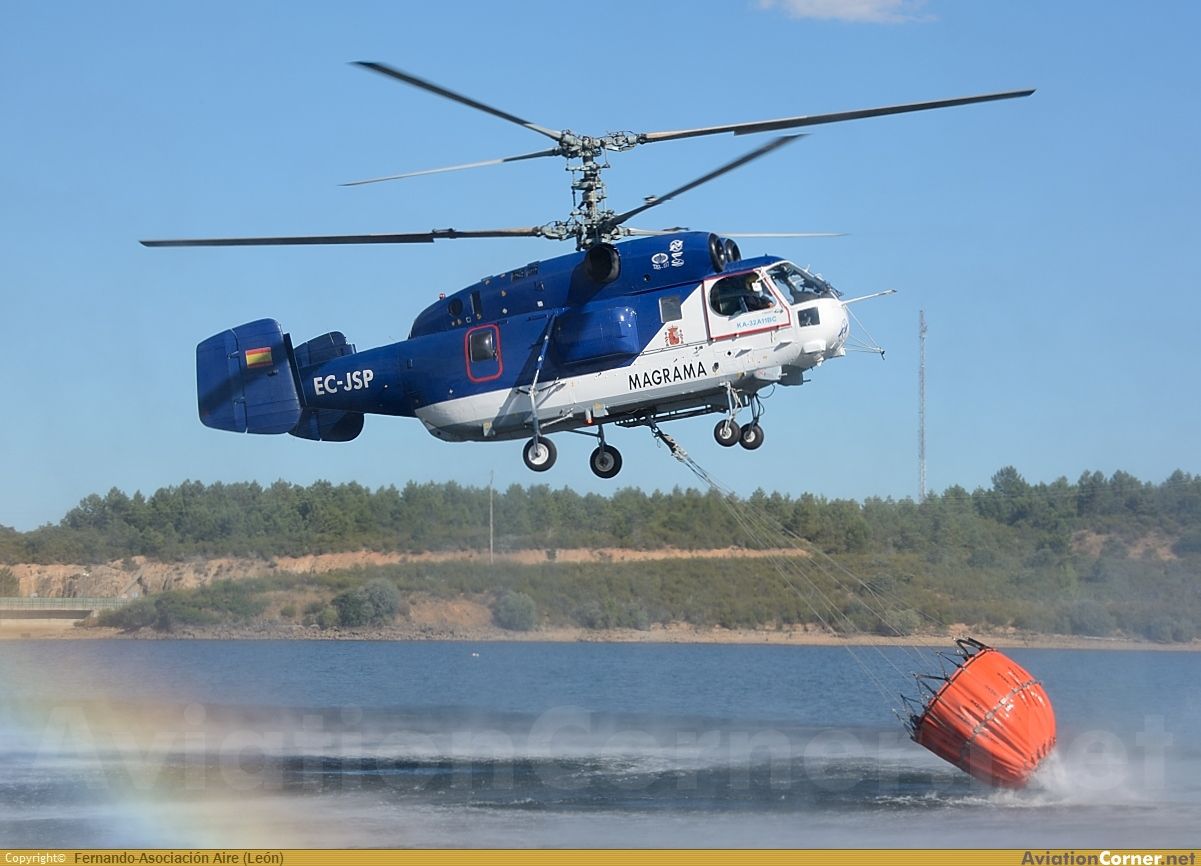 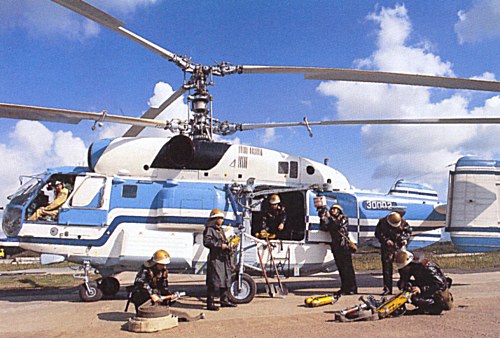 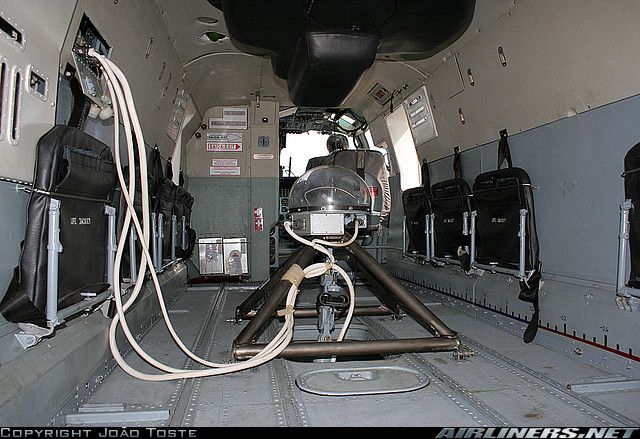 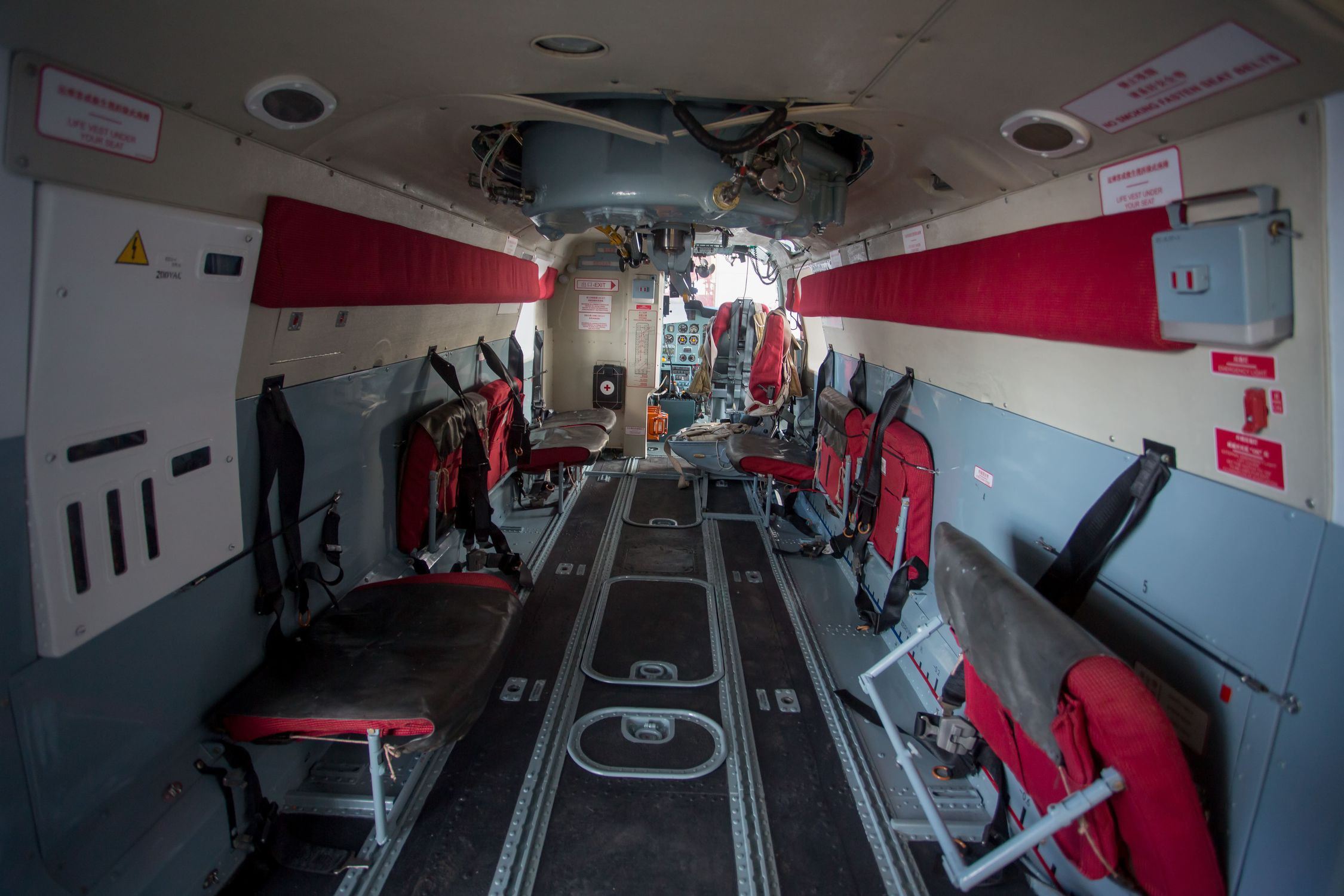 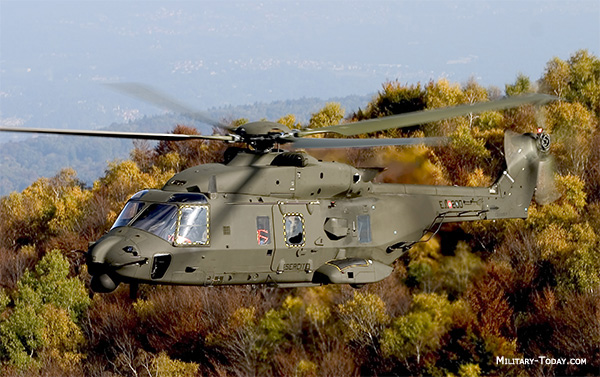 Nr.3 NH90 (France / Germany / Italy / Netherlands)
The NH90 is an international project. It was jointly developed by France, Germany, Italy and the Netherlands. It was developed as a NATO Helicopter for the 90s, hence its name. A large number of these helicopters have already been built.
This helicopter was developed for autonomous anti-submarine warfare and anti-ship roles. Its advanced mission suite includes a 360° search radar, dipping sonar, forward-looking infra-red, magnetic anomaly detector, and electronic surveillance measures. The NH90 is capable of all-weather day and night operations even during high sea states.
There is also an NH90 Tactical Transport Helicopter (TTH) version for assault transport and utility roles.
_________________
Nema više bogatih i siromašnih. Ima da svi budu siromašni. ( Čaruga )