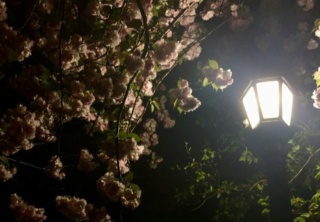 Democrat Mob Justice is Here, Due Process and Presumption of Innocence is Out the Window (stevegruber.com)

“Nothing, nothing will be allowed to get in the way of this campaign – no police officer’s reputation, no respect for due process and the presumption of innocence and certainly not facts or evidence. This, in fact, is the Democrats, helped along, of course, by the media and the corporate elites. It’s their new conception of justice. Give us the outcome we demand, regardless of the evidence, or we’re gonna burn the place down. That was captured well by Maxine Waters the Democratic congresswoman last weekend who told a crowd in Minnesota get ready for more confrontation if things didn’t go the way they wanted.
This looks like a quite deliberate attempt by the left, led by the White House, to essentially re-make the way we think about justice in this country. That justice isn’t delivered by the courts anymore. It’s delivered by Democrats and their objectives.
It’s very much the political weaponization of our criminal justice process for partisan purposes. Where basically we took the mob and we asked the jury to become the mob, to represent the mob, to vindicate the mob as well as the media narrative. And that’s why many people, including people on the left like Professor (Alan) Dershowitz, find this a terrifying frightening precedent to be set because our criminal justice process should be seeking truth and justice not seeking political and partisan aims but that’s what the Floyd trial looks like.”
Gerry asked how far this new progressive idea of justice will go and what we can do to stop it when the Democrats and fake news media lie about what happens during these shootings and demonizes the police officers.

Barnes answered, “It can definitely get worse. We can get to the point where people looked at this trial and they saw something that looked like a Soviet style show trial. And the reaction to the verdict just re-affirmed that concern and this could keep getting worse and worse and worse…”
He talked about how the left also wants to deny Rittenhouse a fair trial. He said, “So we’re going to see more and more of it (mob justice) until and unless either the court of public opinion or the courts of law do something about it, step in and say ‘no this is not how our criminal justice process should work. We don’t cower to congresswomen, we don’t bow to presidents. We only listen to law and justice.’ But until that occurs, this can get a lot worse until it gets better.”
Gerry asked, “This is an extraordinary attempt isn’t it to just upend the due process of law that we’re used to?”
Barnes replied, “Oh, completely. It’s ‘lets get rid of the presumption of innocence. Let’s get rid of beyond reasonable doubt.’ We’re seeing it in the Capitol Hill cases where people are being jailed without trial or without bail for indefinite time periods

This is a great concern. The attempts to politically weaponize every part of the process even human resources and employment process so you’re not allowed to donate to the causes you believe in or to the legal defense, just the legal defense of someone like Kyle Rittenhouse…a Virginia police officer fired after being illegally doxed after the Guardian decided to put his name on the front pages around the world. This is a degree of political weaponization of everything around us that looks more like Soviet style politics than American style constitutionalism and that’s the great risk that all of us now face.”
I think we are all coming to the realization about the risks we are all facing under the Biden Harris Obama administration 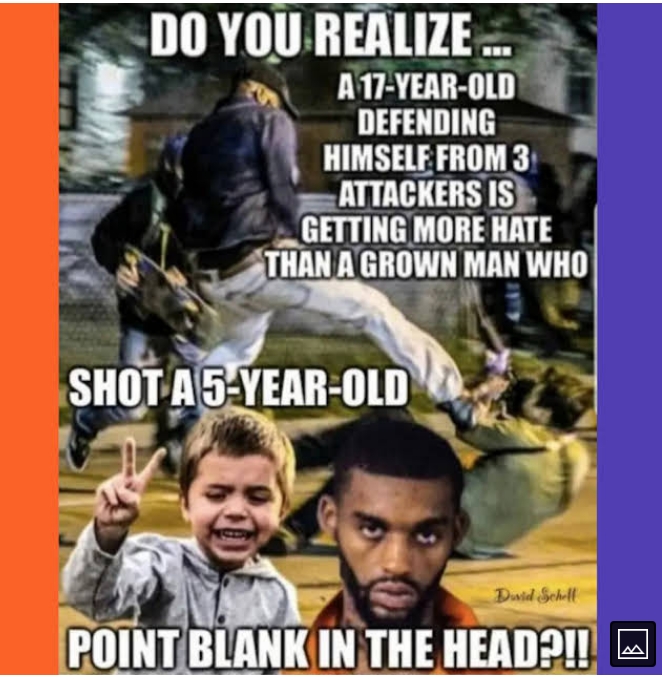