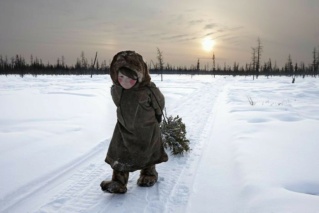 Google “Shoplifting in San Francisco” and you will find more than 100,000 hits. And you will find lots of YouTube videos, where you can watch a single thief, or an entire gang, walk into an SF Walgreens or CVS and empty the shelves. Most walk in, go about their pilfering, and then walk out, though at least one thief rode their bike into the store and departed the same way, carefully navigating their two-wheeler down a narrow aisle.
We probably shouldn’t call it shoplifting anymore, since that term connotes the idea of a person trying to conceal their crime. In San Francisco, there is no attempt to conceal theft, and there is almost never any effort by store employees, including security personnel, to confront the thieves. The most they do is record the thefts with their cell phones.
Why is shoplifting so rampant? Because state law holds that stealing merchandise worth $950 or less is just a misdemeanor, which means that law enforcement probably won’t bother to investigate, and if they do, prosecutors will let it go.
Why won’t store employees do anything about this theft? Because they don’t want to take the risk. I doubt many would, knowing that a Rite Aid employee was murdered recently after trying to stop two thieves. Moreover, a confrontation within the store risks harming not only store staff but also customers, so employees are almost certainly instructed by their managers to do nothing.
Because of this law, California is extending an open invitation to anyone to walk in and take. Just like that—since they know that police or prosecutors won’t bother with a misdemeanor complaint and that store personnel won’t stop them