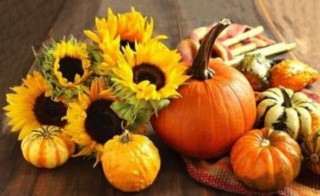 A global energy crisis is coming. There's no quick fix

A global energy crunch caused by weather and a resurgence in demand is getting worse, stirring alarm ahead of the winter, when more energy is needed to light and heat homes. Governments around the world are trying to limit the impact on consumers, but acknowledge they may not be able to prevent bills spiking.
Further complicating the picture is mounting pressure on governments to accelerate the transition to cleaner energy as world leaders prepare for a critical climate summit in November.
In China, rolling blackouts for residents have already begun, while in India power stations are scrambling for coal. Consumer advocates in Europe are calling for a ban on disconnections if customers can't promptly settle what they owe.
"This price shock is an unexpected crisis at a critical juncture," EU energy chief Kadri Simson said Wednesday, confirming the bloc will outline its longer-term policy response next week. "The immediate priority should be to mitigate social impacts and protect vulnerable households."
In Europe, natural gas is now trading at the equivalent of $230 per barrel, in oil terms — up more than 130% since the beginning of September and more than eight times higher than the same point last year, according to data from Independent Commodity Intelligence Services. 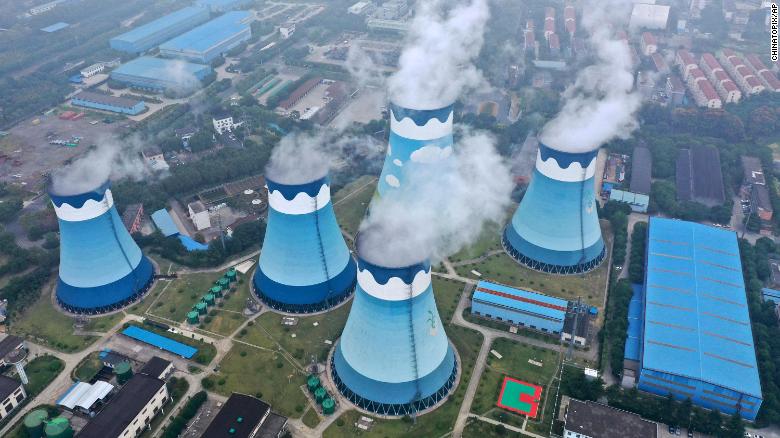 The frenzy to secure natural gas is also pushing up the price of coal and oil, which can be used as substitutes in some cases, but are even worse for the climate. India, which remains extremely dependent on coal, said this week that as many as 63 of its 135 coal-fired power plants have two days or less of supplies.
The circumstances are causing central banks and investors to worry. Rising energy prices are contributing to inflation, which already was a major concern as the global economy tries to shake off the lingering effects of Covid-19. Dynamics over the winter could make matters worse.