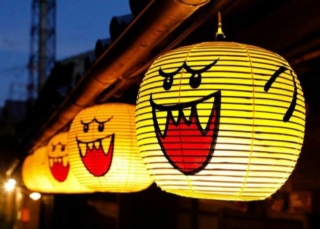 [size=40]Saakashvili declares hunger strike in prison - ombudsman[/size]
He disagrees with the sentences against him and considers himself a political prisoner, the ombudsman added

TBILISI, October 1. /TASS/. Georgian ex-President Mikhail Saakashvili, detained in the republic earlier, declared a hunger strike and demanded a meeting with a Ukrainian consul, Georgian ombudsman Nino Lomdzharia said after meeting with Saakashvili Friday.
"When I came in, he was at the doctor and was undergoing a medical exam. We were allowed to talk in the prison cell later. Mikhail Saakashvili said that he declares a huger strike," Lomdzharia said.
"He disagrees with the sentences against him and considers himself a political prisoner," the ombudsman added. 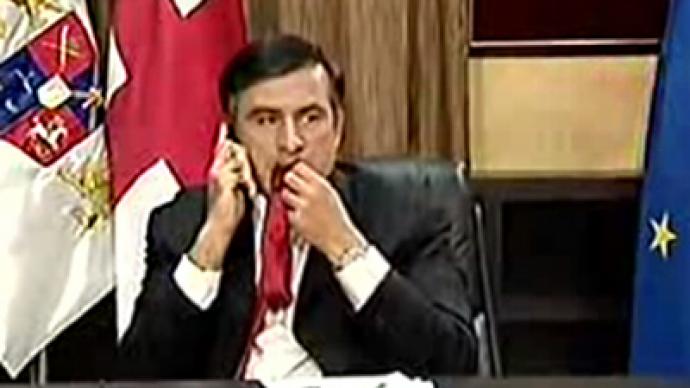 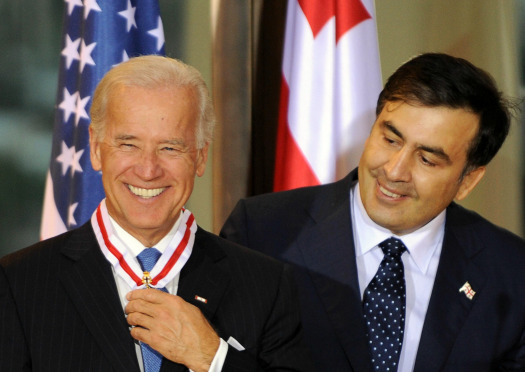 Washington, DC — Chairman of the Senate Foreign Relations Committee Joseph R. Biden, Jr. (D-DE) is scheduled to visit the Republic of Georgia this weekend at the request of President Saakashvili. While in country, Chairman Biden will meet with President Saakashvili, the Georgian Prime Minister Lado Gurgenidze, the U.S. Ambassador to Georgia John Tefft and Georgians who have been forced to flee their homes.
“I am going to Georgia this weekend to get the facts first-hand and to show my support for Georgia’s people and its democratically elected government,” said Chairman Biden. “I look forward to reporting to my colleagues in the Senate and on the Foreign Relations Committee, as well as the Administration, about what I learn.” 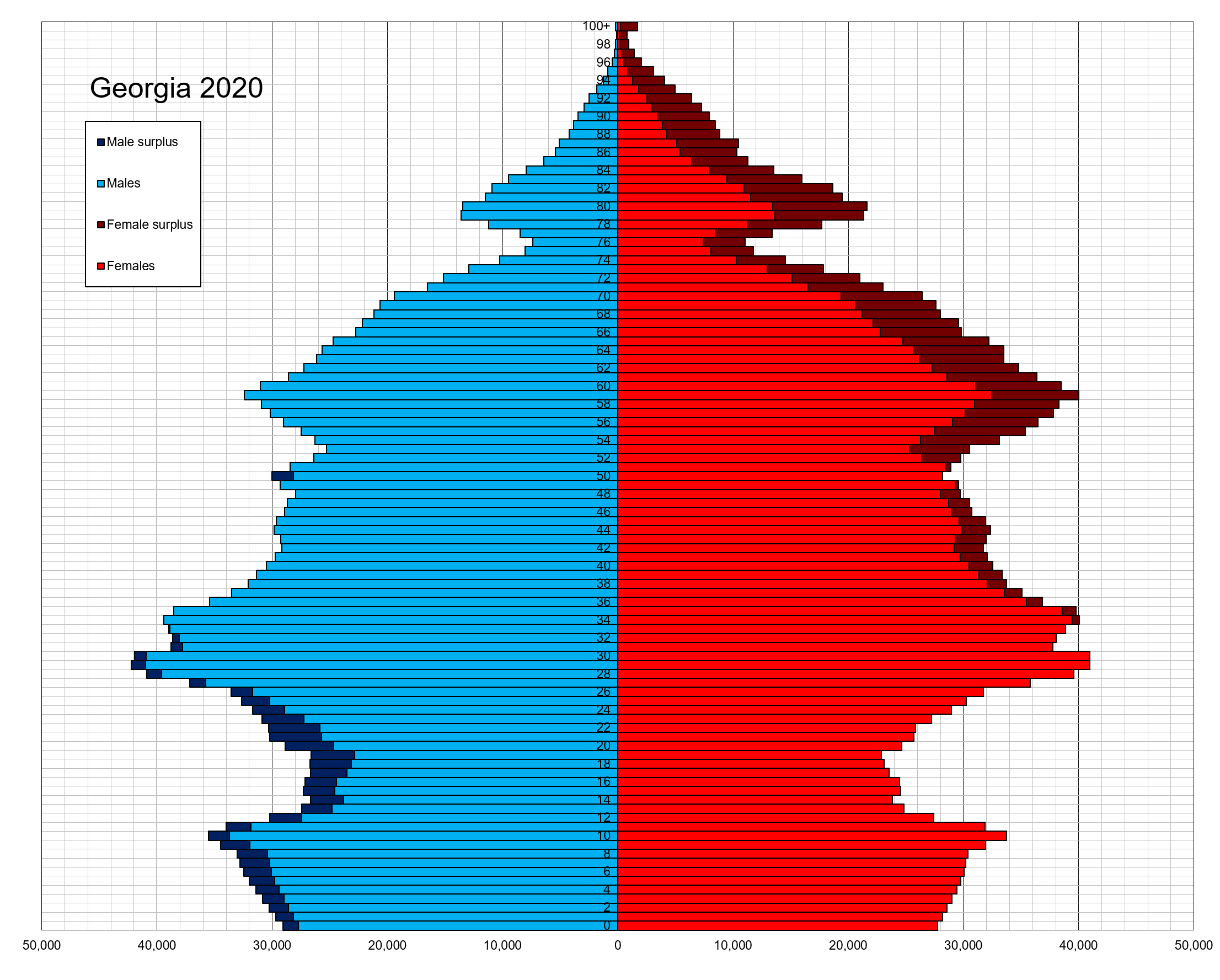 On the eve of crucial local elections, ex-President Saakashvili (long married to Sandra Roelofs) announces he's starting "new family" with a 30-year old Ukrainian MP and then flies off to Georgia to get arrested.