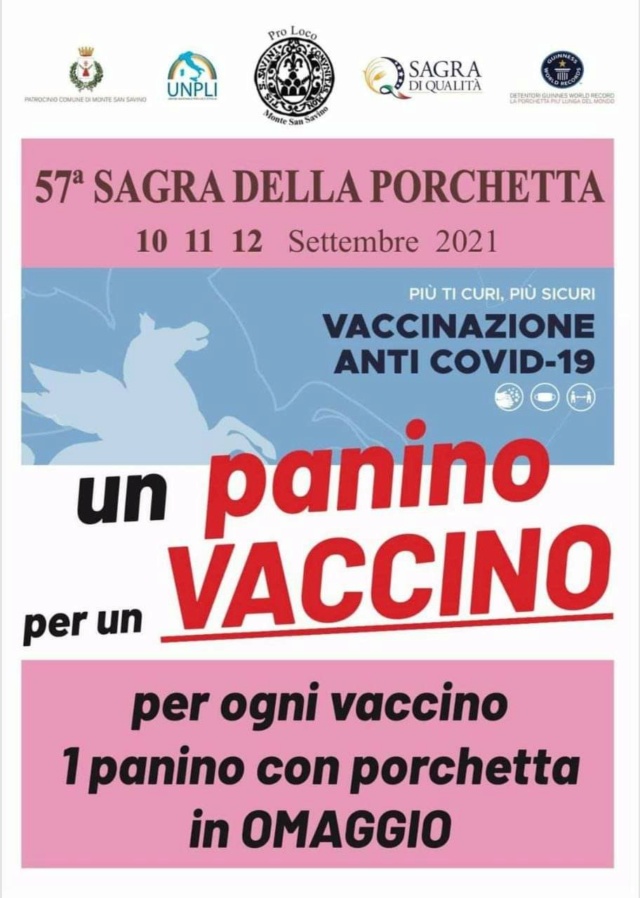 A: Antibodies developed from having from COVID-19 recognize different parts of the virus while antibodies from the vaccine specifically recognize the spike protein.

The Pfizer, Moderna, Astrazeneca, Janssen, GSK and Novavax vaccines all train the immune system to recognize the spike protein of SARS-COV-2. The spike protein is the part of the virus that it uses to get into your cells.

“We essentially figured out how the spike actually opens and infects,” said Amaro, a professor of chemistry and biochemistry and a senior author of the new study. “We’ve unlocked an important secret of the spike in how it infects cells. Without this gate the virus basically is rendered incapable of infection.”

Amaro believes the research team’s gate discovery opens potential avenues for new therapeutics to counter SARS-CoV-2 infection. If glycan gates could be pharmacologically locked in the closed position, then the virus is effectively prevented from opening to entry and infection.

“We were actually able to watch the opening and closing,” said Amaro. “That’s one of the really cool things these simulations give you—the ability to see really detailed movies. When you watch them you realize you’re seeing something that we otherwise would have ignored.

It’s only because we captured the movie of the whole process that you actually see it doing its thing.”

“Standard techniques would have required years to simulate this opening process, but with my lab’s ‘weighted ensemble’ advanced simulation tools, we were able to capture the process in only 45 days,” said Chong.

The computationally intensive simulations were first run on Comet at the San Diego Supercomputer Center at UC San Diego and later on Longhorn at the Texas Advanced Computing Center (TACC) at UT Austin. Such computing power provided the researchers with atomic-level views of the spike protein receptor binding domain, or RBD, from more than 300 perspectives. The investigations revealed glycan “N343” as the linchpin that pries the RBD from the “down” to “up” position to allow access to the host cell’s ACE2 receptor. The researchers describe N343 glycan activation as similar to a “molecular crowbar” mechanism.

Jason McLellan, an associate professor of molecular biosciences at UT Austin and his team created variants of the spike protein and tested to see how a lack of the glycan gate affected the RBD’s ability to open.

“We showed that without this gate, the RBD of the spike protein can’t take the conformation it needs to infect cells,” McLellan said.

You're only as young as your immune system

There has never been a more important time to keep your immune system fit and healthy. And as Graham Lawton discovers, there are now ways to keep it younger than you are

We know that the immune system gets weaker as we age – which is a key reason why those over the age of 70 are most at risk from the disease. But what is becoming clear is that when it comes to immune health, age is just a number. Some people have an immune system that is effectively significantly older or younger than they are. “Some 60-year-olds have the immune system of a 40-year-old, some are more like an 80-year-old,” says Shai Shen-Orr, an immunologist at the Technion-Israel Institute of Technology. The good news is that there are some simple ways to turn back the immunological clock. Because even after the threat of this virus has passed – sooner or later another one is going to come along, and none of us is getting any younger.

As anyone who has studied immunology will tell you, the immune system is immensely, mind-bogglingly intricate. “It is the second-most complicated system in your body after your brain,” says Shen-Orr. It consists of hundreds of cell types and signalling molecules controlled by some 8000 genes, interacting in a network of near-infinite complexity.

Happily, you don't need to know all of its intricacies to take advantage of the latest developments in immunology – although a little knowledge can help (see “Immunology at a glance ”).

Differences in Antibody Responses Linked to COVID-19 Outcomes
In a small study of patients hospitalized due to SARS-CoV-2 infection, researchers report distinct early differences between the antibody responses of patients who recovered and those who died, possibly paving the way for a tool to predict disease prognosis.

early half a year into the coronavirus pandemic, hospital clinicians still have no good way of knowing how and why some of their COVID-19 patients recover from infection, whereas others take a turn for the worse and die.

A recent study of 22 hospitalized COVID-19 patients provides some clues. Through an extensive computational analysis of the patients’ antibody features and functions, researchers report marked differences between those who survived and those who died. Notably, antibody responses against SARS-CoV-2’s spike protein were stronger among COVID-19 survivors, whereas antibody responses targeting the virus’s nucleocapsid protein were elevated in patients who died. The findings were published last month (July 30) in Immunity.
In addition, “you could [potentially] have a means of monitoring these COVID patients to identify these signatures, and thereby get a sense of what the prognosis could be.”

University of Arkansas Discovers Unique ACE-2 Targeting Antibody That Appears Weeks After COVID-19 As Main Cause Of LONG COVID!


The study findings shockingly showed that many patients with a history of SARS-CoV-2 infection have antibodies specific for ACE2. Patients with ACE2 antibodies have lower activity of soluble ACE2 in plasma. Plasma from these patients also inhibits exogenous ACE2 activity.

These study findings are consistent with the hypothesis that ACE2 antibodies develop after SARS-CoV-2 infection and decrease ACE2 activity. This could lead to an increase in the abundance of Ang II, which causes a proinflammatory state that triggers symptoms of PASC. 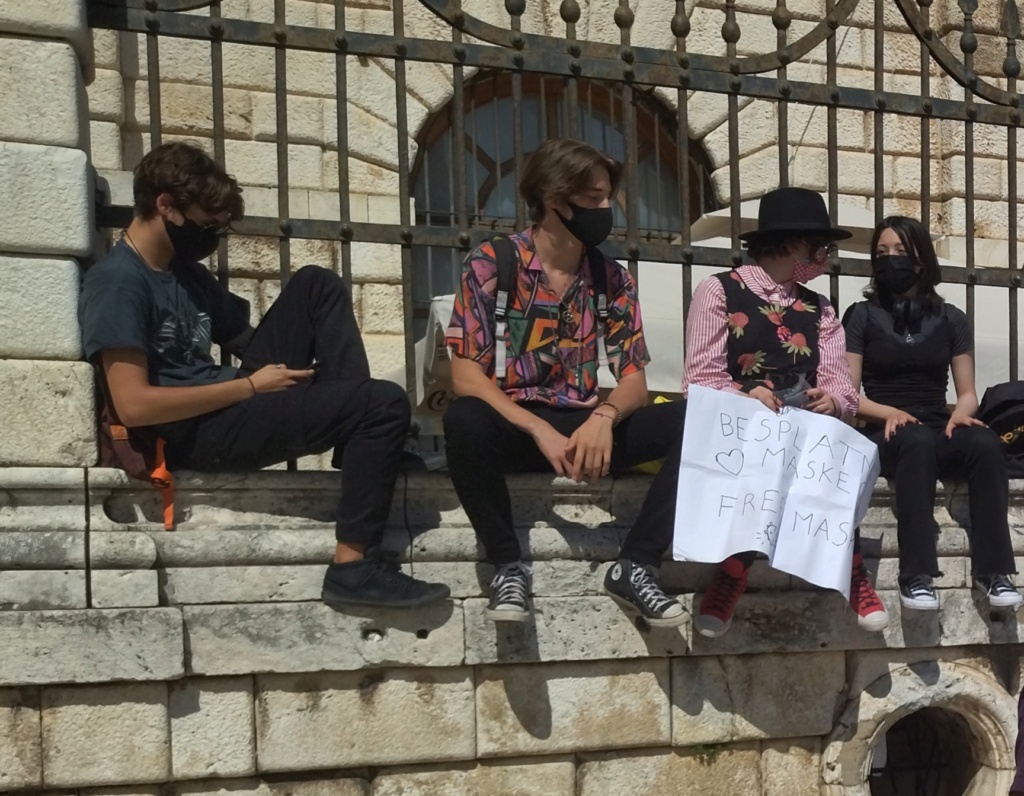