As cases of Covid-19 rise throughout the U.S., health officials warn that an increasing number of fully vaccinated people are being hospitalized or going to the emergency room. The concern about waning immunity against severe Covid infection comes as the Food and Drug Administration is expected to authorize a Pfizer-BioNTech vaccine booster shot for all adults 18 and older.

“What we’re starting to see now is an uptick in hospitalizations among people who’ve been vaccinated but not boosted,” Dr. Anthony Fauci, the director of the National Institute for Allergy and Infectious Disease, said Tuesday in an interview. “It’s a significant proportion, but not the majority by any means.”

“The rate of disease is markedly lower for those who received their booster shot, demonstrating our boosters are working,” she said. 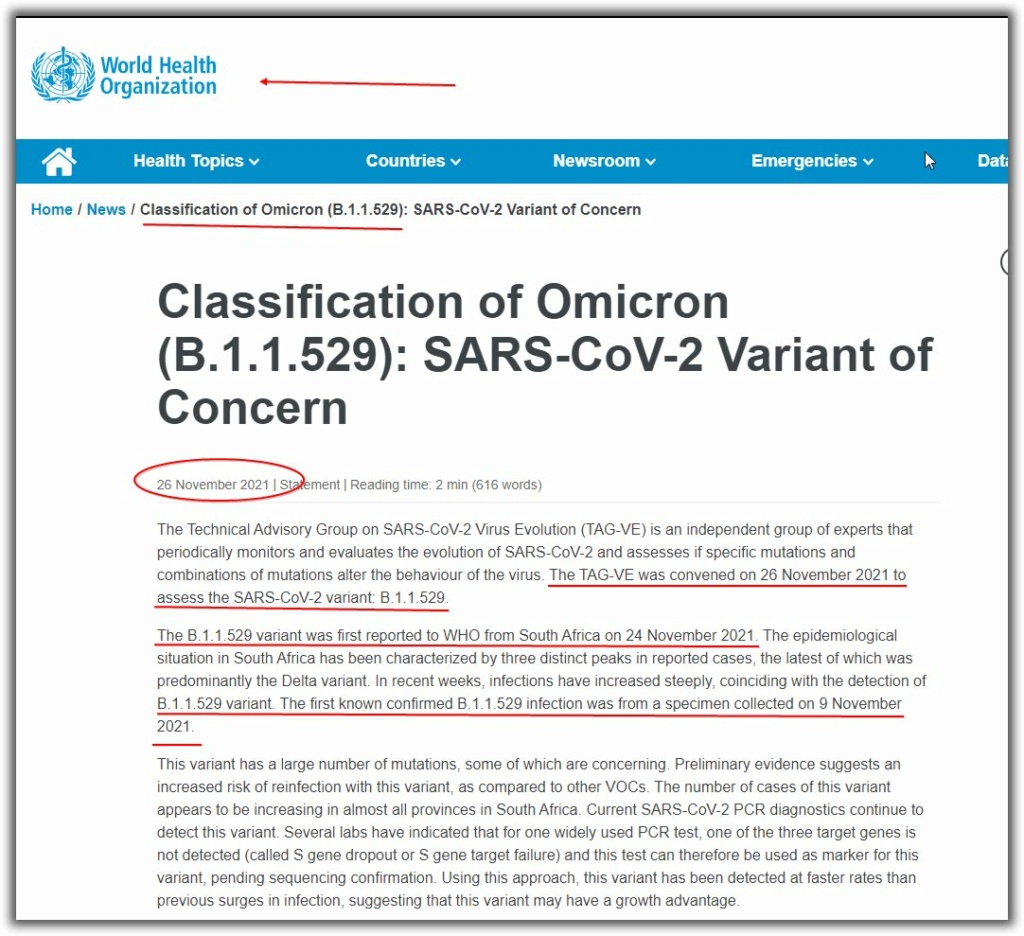 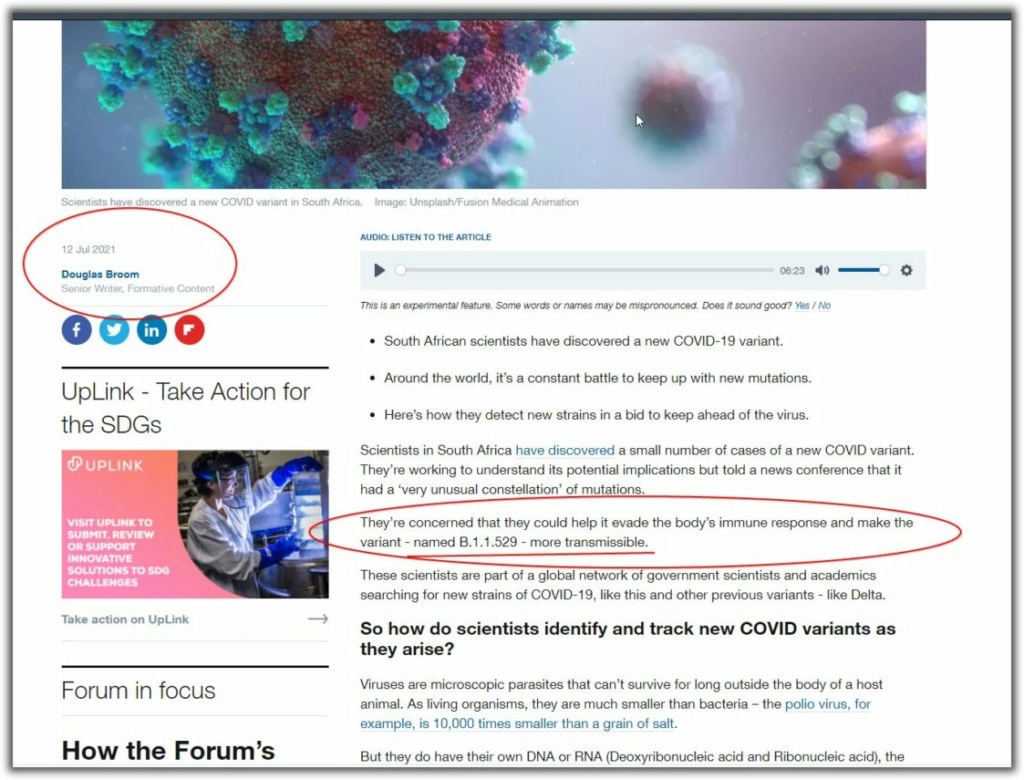 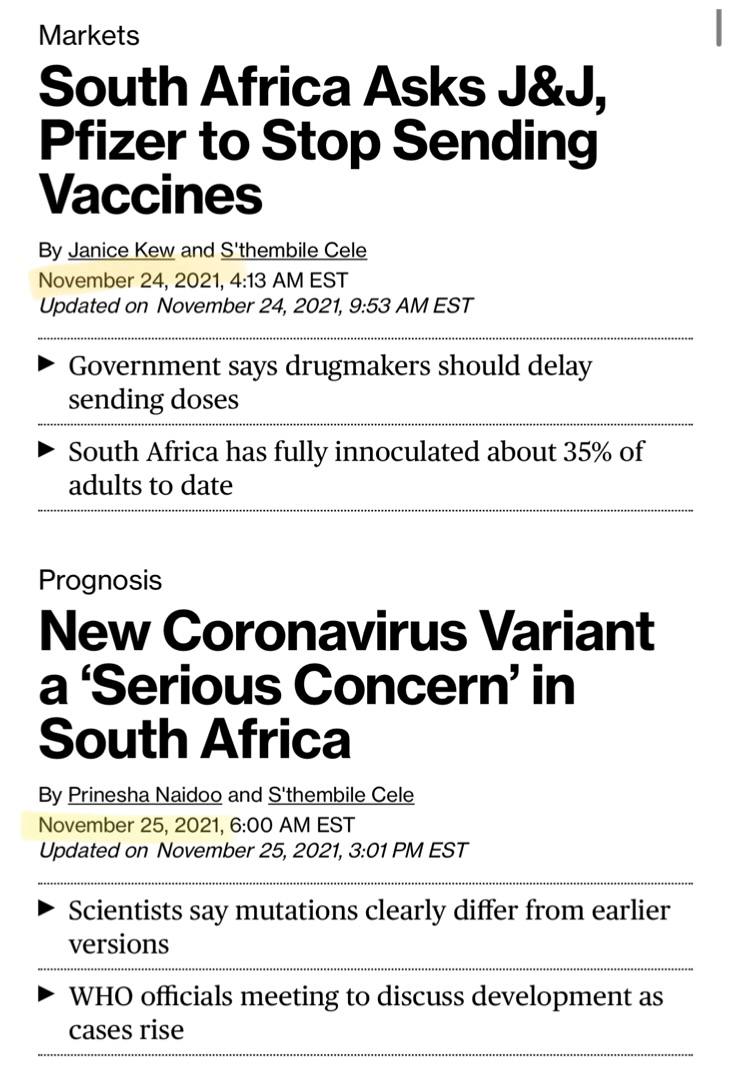 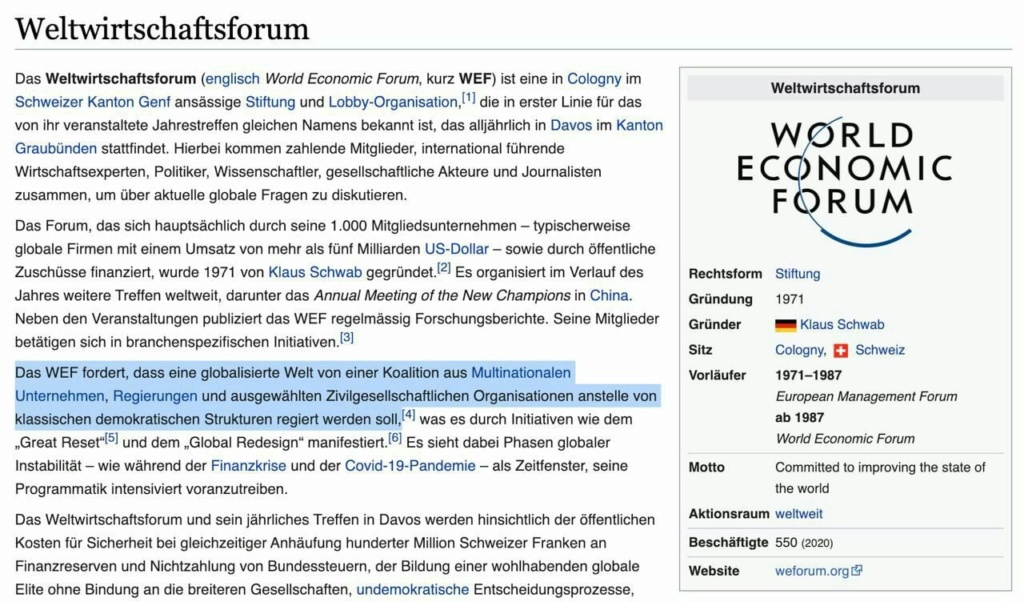 
May 2021
01/05/21 Florida, USA, Dead
Nickolas Lawrinas (17), Footballer died suddenly and unexpectedly, cause given by media, unclear
7/05/21 USA
Everest Romney (17) a healthy 6’9″ high school sophomore hospitalized after experiencing severe migraines and swelling in his neck post-vaccination . Within 24 hours of getting the vaccine, Everest began experiencing an “exorbitant amount” of pain and swelling in his neck that originated on the same side he received the vaccine. Everest’s dad experienced a similar reaction following a Moderna injection. An x-ray revealed he had over 100 blood clots in his lungs. News Story
10/05/21, Nottinghamshire, England,  Dead
Josh Downie, (24), cricketer  died after heart attack at practice . His mother Helen said he had no known health problems. “It’s just completely out of the blue,” she said. “It doesn’t seem real at the moment. News Story
11/05/21 Germany,
Miroslav Klose, 42, former Germany striker and assistant coach at Bayern Munich. Suffering from blood clots in his leg. Had to stop coaching. Apparently ll clear by September after medication and special socks.  News Story
14/05/21, Malaysia  Dead
Haziq Kamaruddin (27), Olympian archer died of coronary artery disease. Died 10 days after Pfizer injections on 13th April and 4th May 2021  News Story
30/05/21 (exact date unknown, but prior to 01/06/21, when Christian Eriksen collapsed)
Marvin Schumann, a Gifhorn amateur player revived after cardiac arrest.  News Story 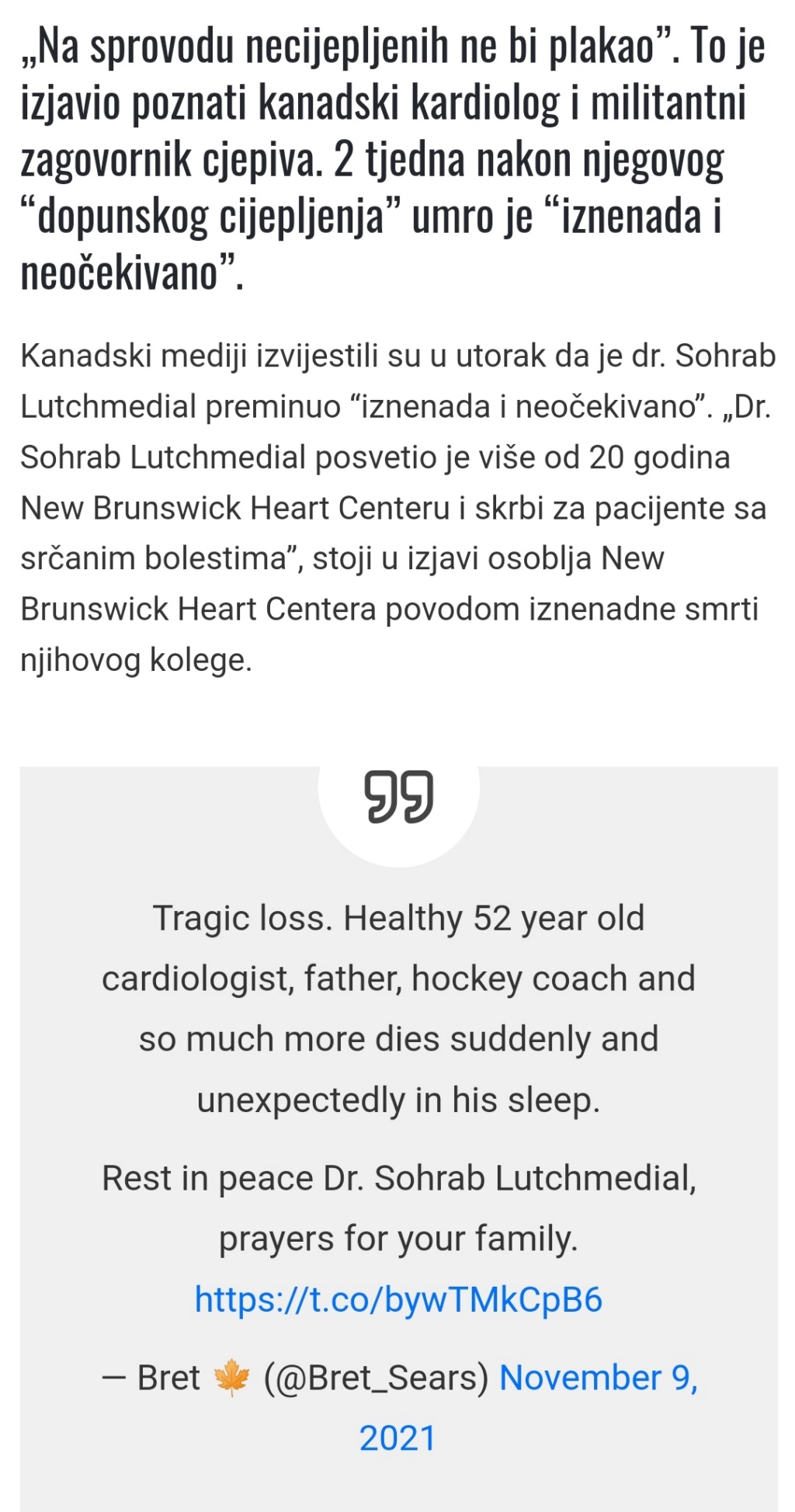