“Room 8” ( 1947–1968 )
Room 8 was a neighborhood cat who wandered into a classroom in 1952 at Elysian Heights Elementary School in Echo Park, California. He lived in the school during the school year and then disappeared for the summer, returning when classes started again. This pattern continued without interruption until the mid-1960s.


News cameras would arrive at the school at the beginning of the year waiting for the cat's return; he became famous and would receive up to 100 letters a day addressed to him at the school. Eventually, he was featured in a documentary called Big Cat, Little Cat and a children's book, A Cat Called Room 8. Look magazine ran a three-page Room 8 feature by photographer Richard Hewett in November 1962, titled "Room 8: The School Cat". Leo Kottke wrote an instrumental called "Room 8" that was included in his 1971 album, Mudlark.


As he got older, Room 8 was injured in a cat fight and suffered from feline pneumonia, so a family near the school volunteered to take him in. The school's janitor would find him at the end of the school day and carry him across the street.


His obituary in the Los Angeles Times rivaled that of major political figures, running three columns with a photograph. The cat was so famous that his obituary ran in papers as far away as Hartford, Connecticut. The students raised the funds for his gravestone. He is buried at the Los Angeles Pet Memorial Park in Calabasas, California. 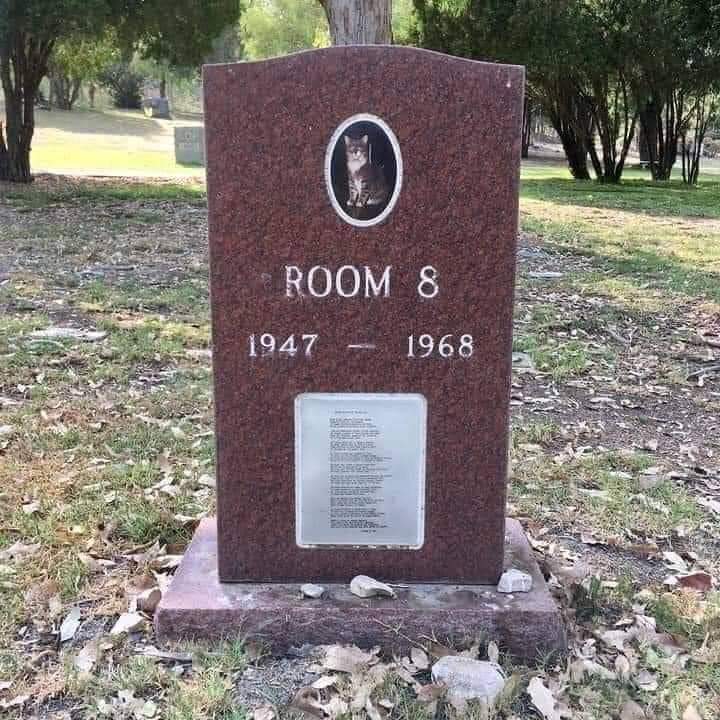 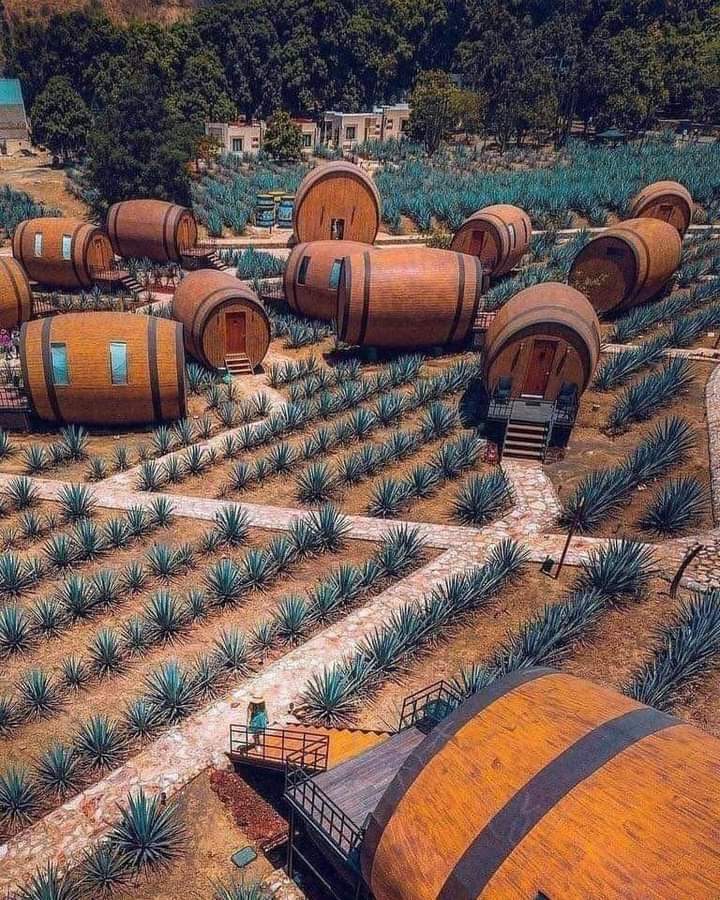 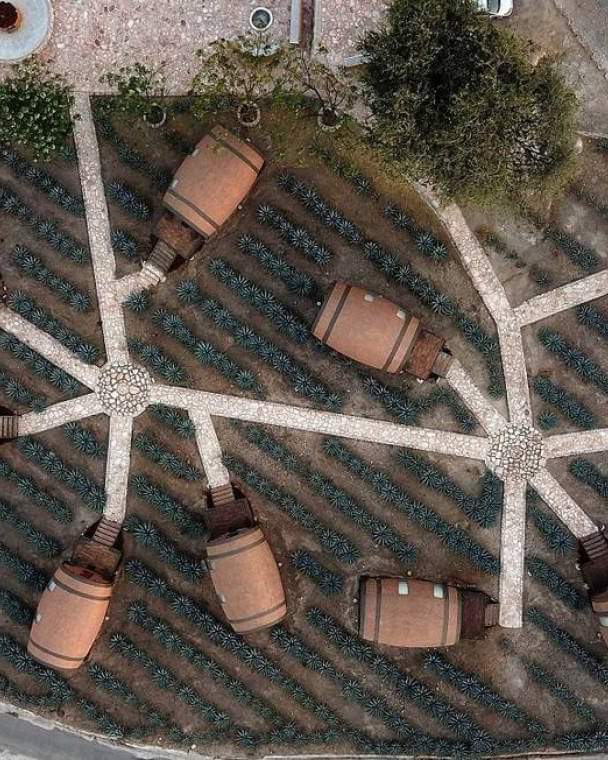 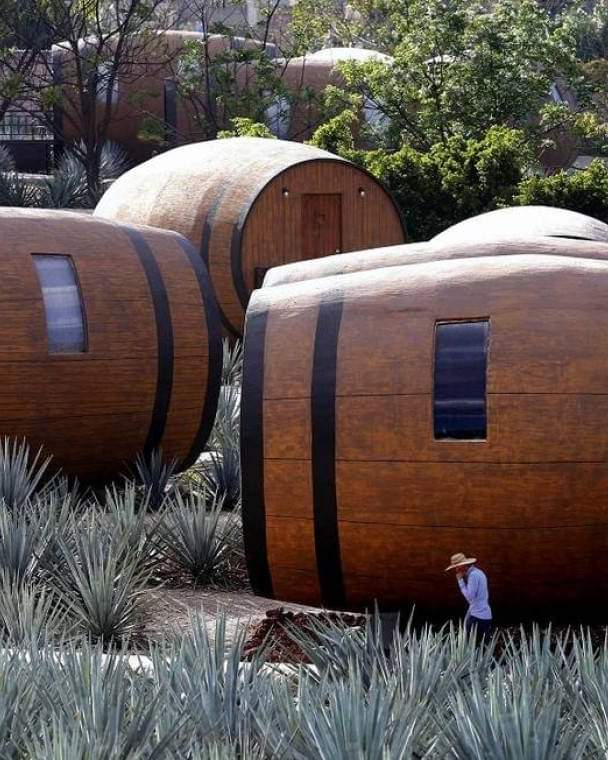 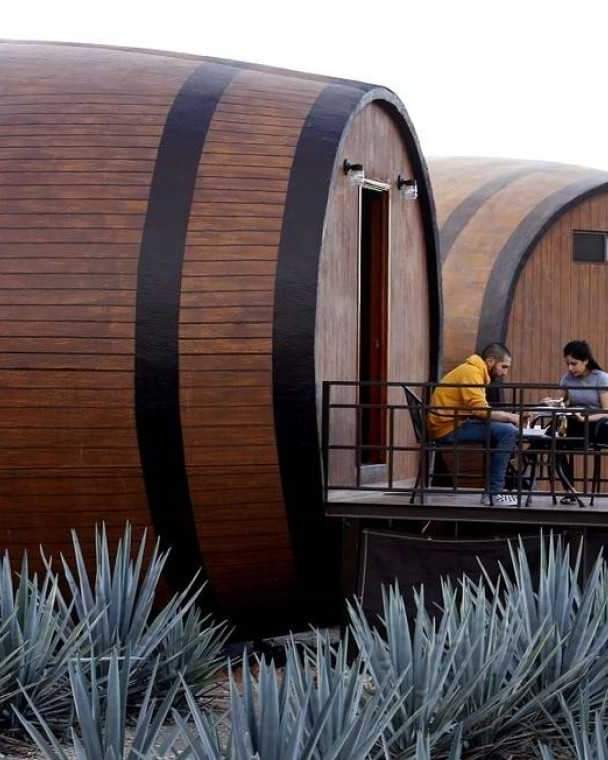 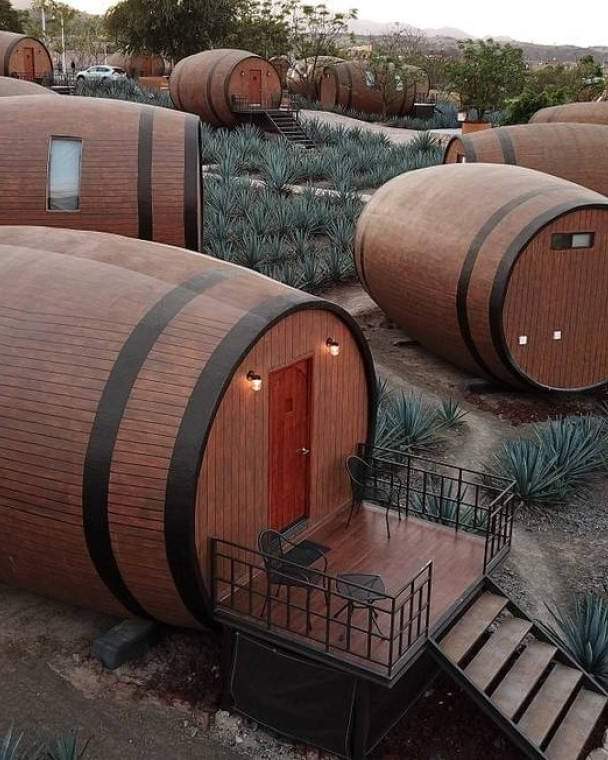 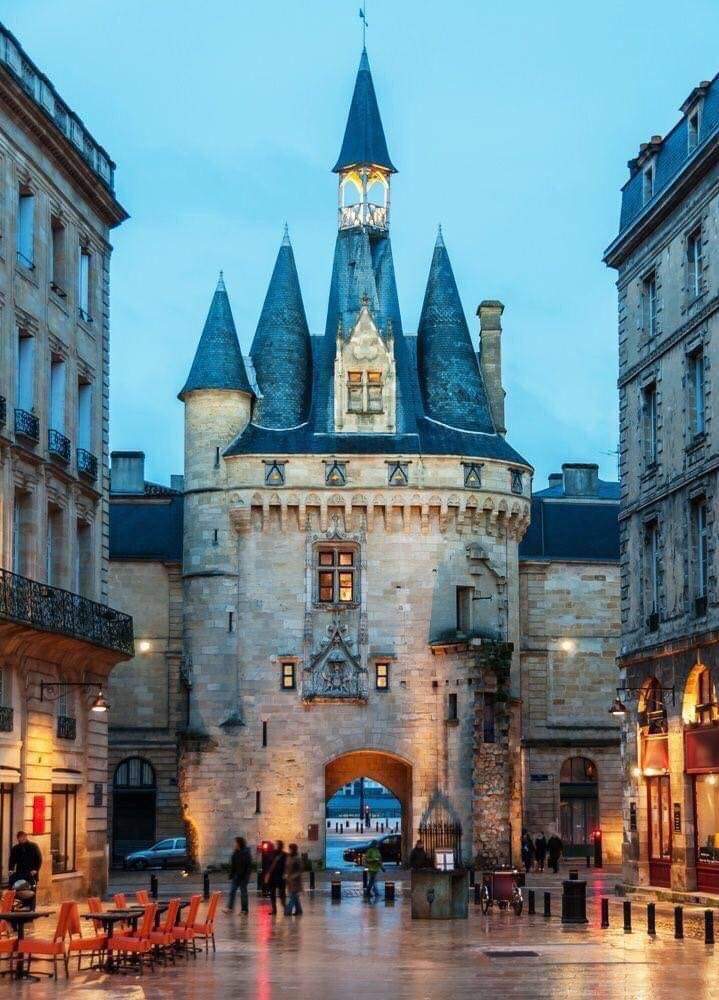 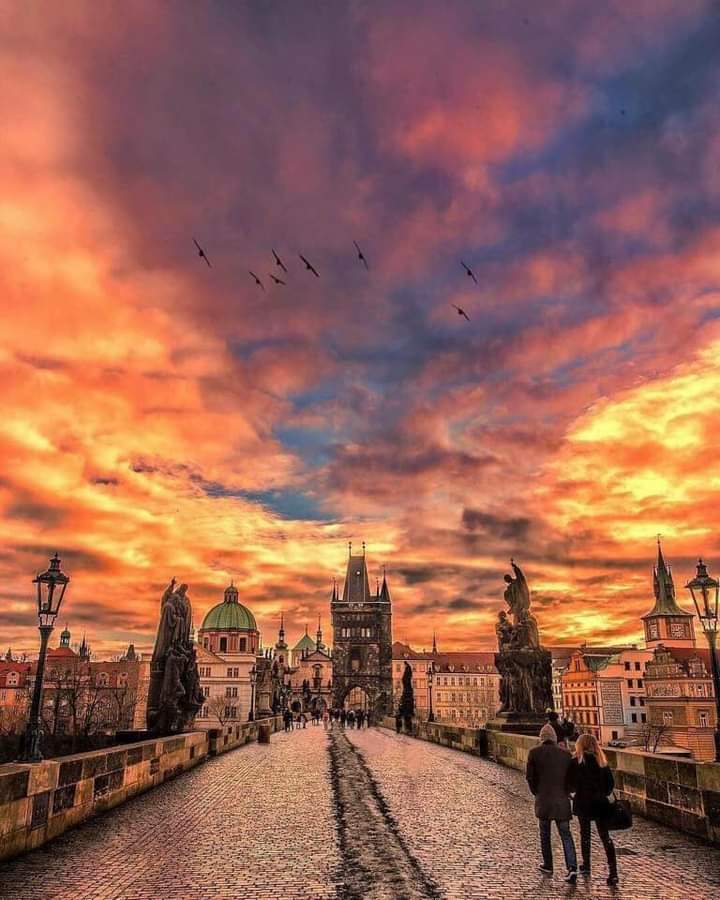 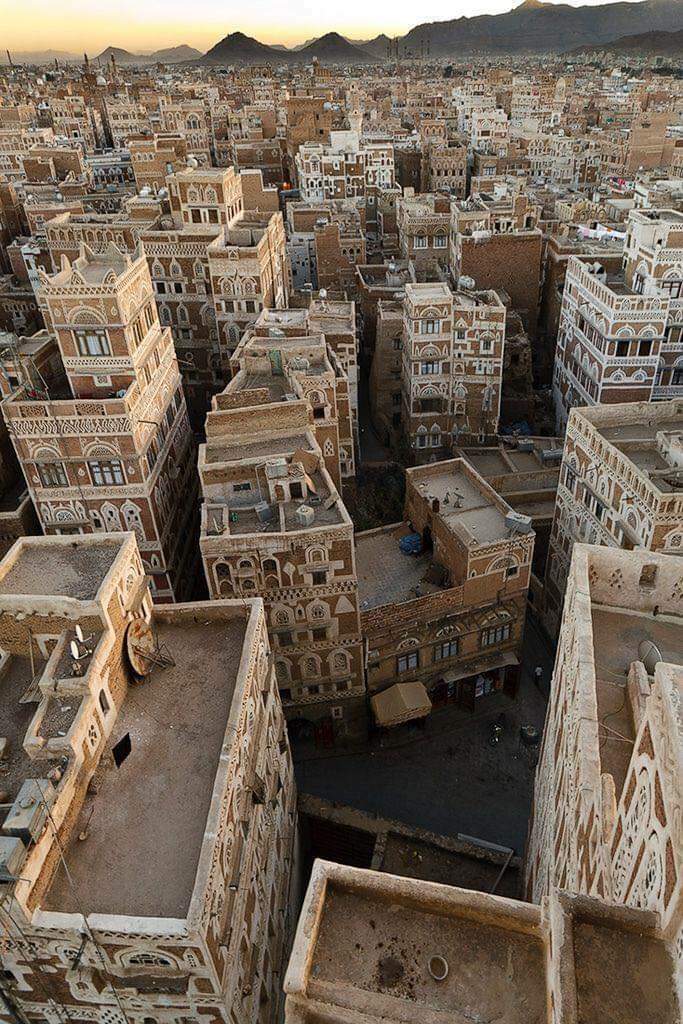 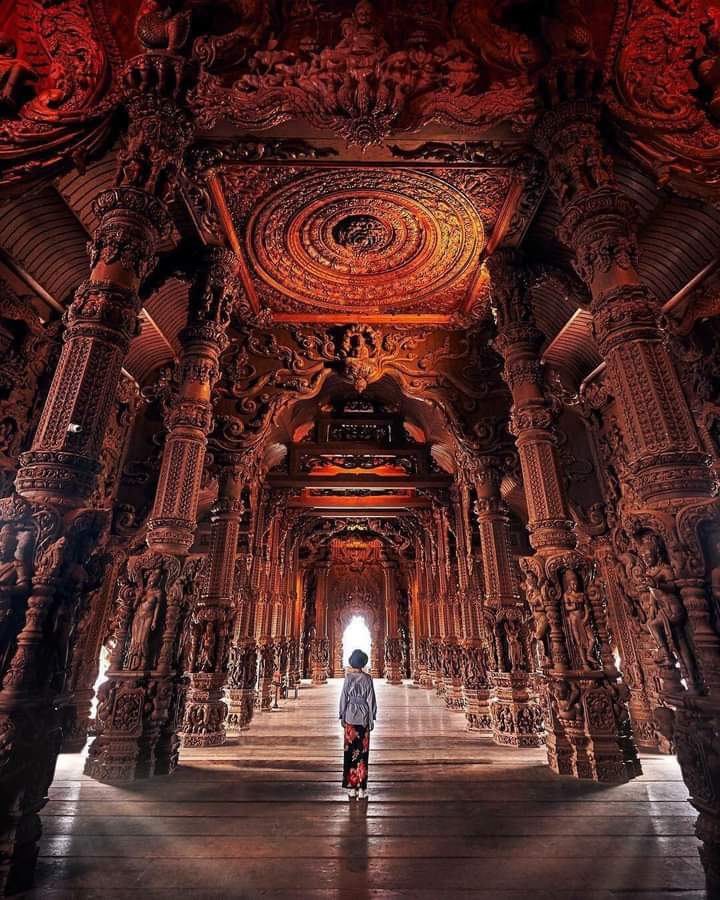 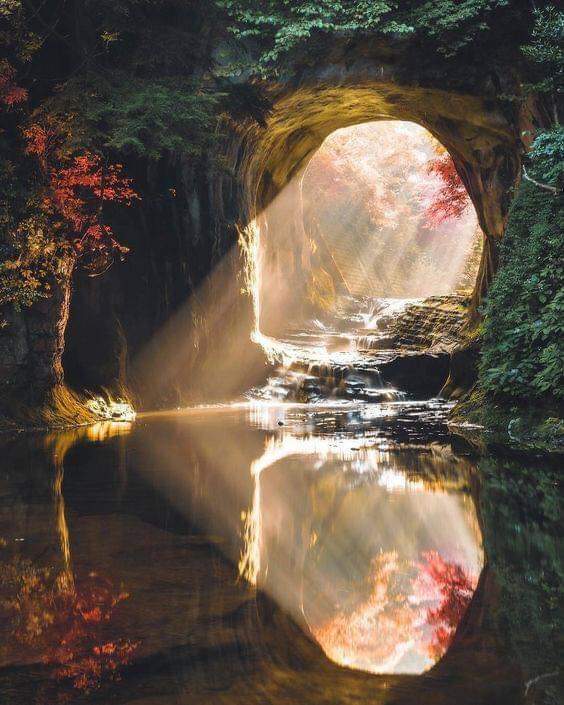 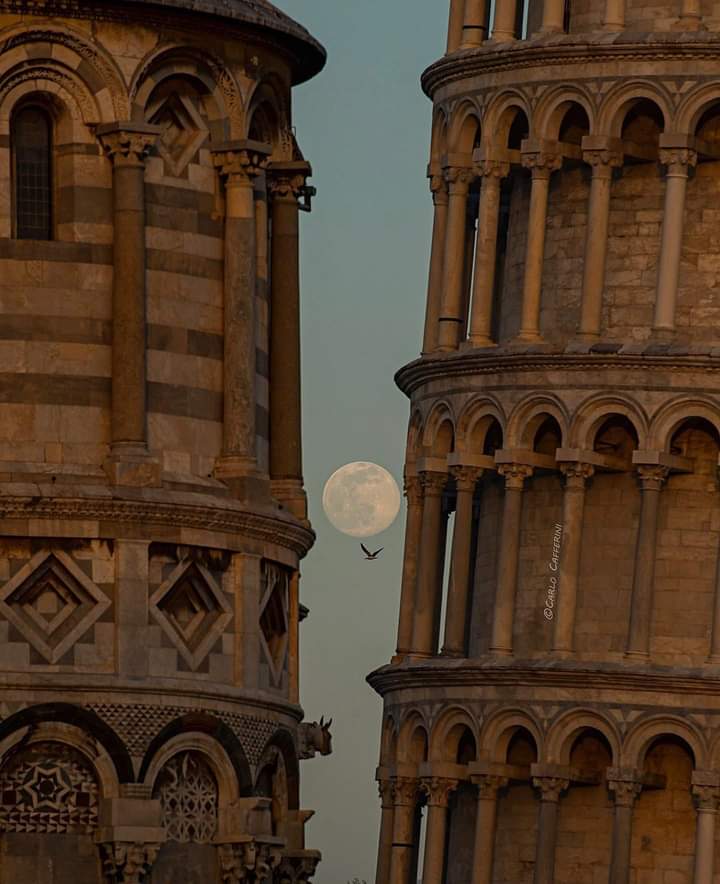 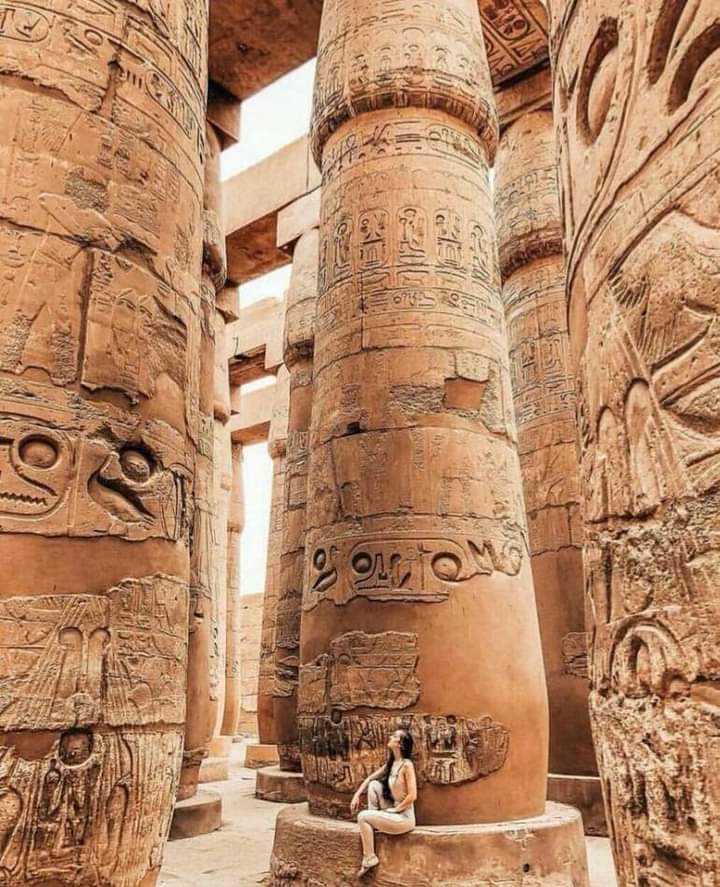 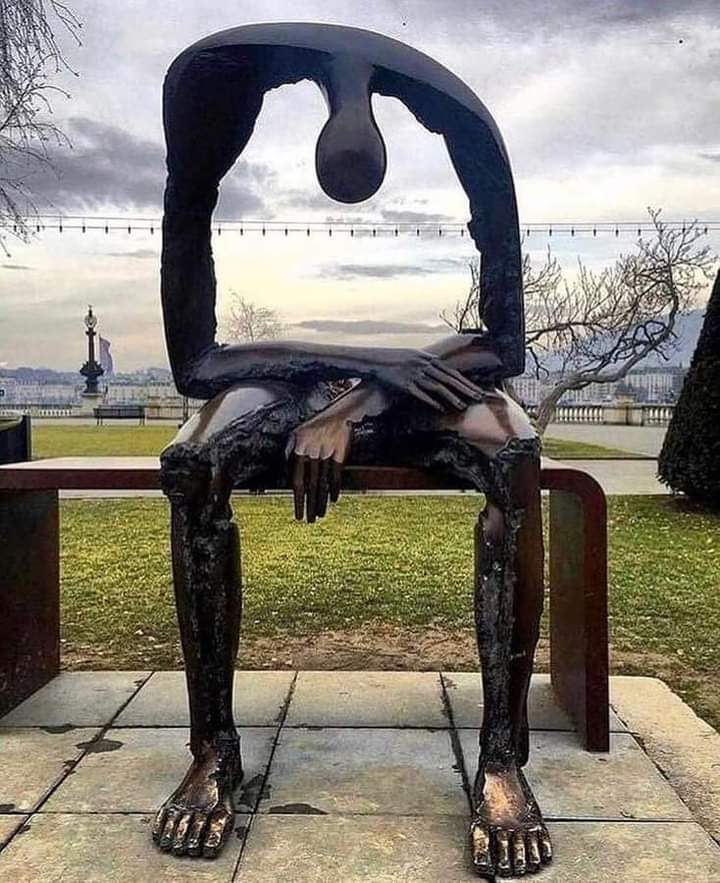 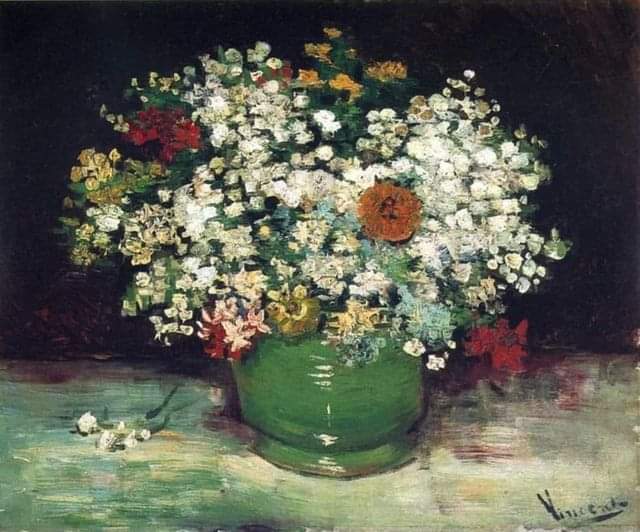 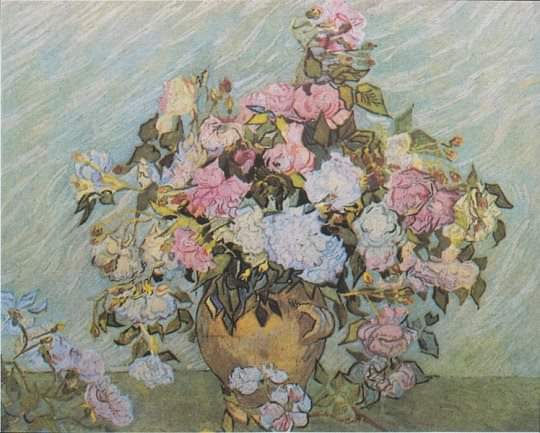 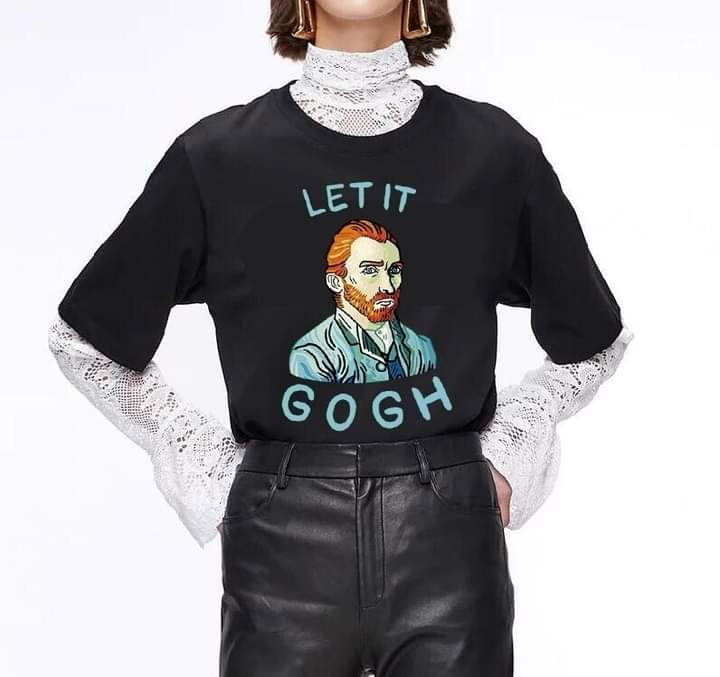 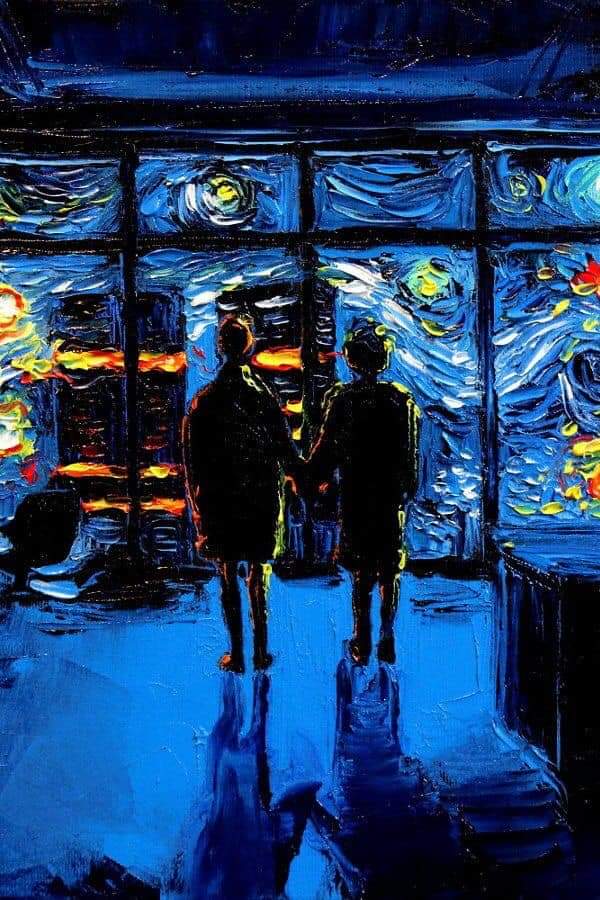 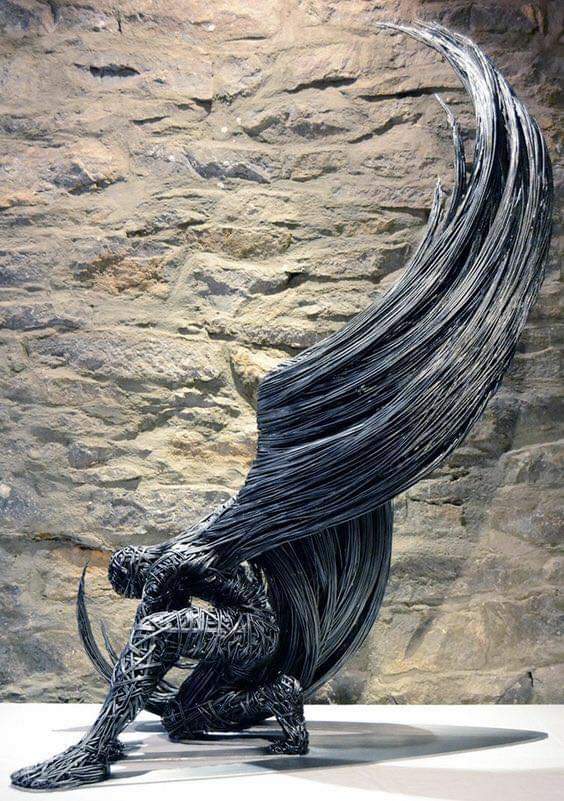 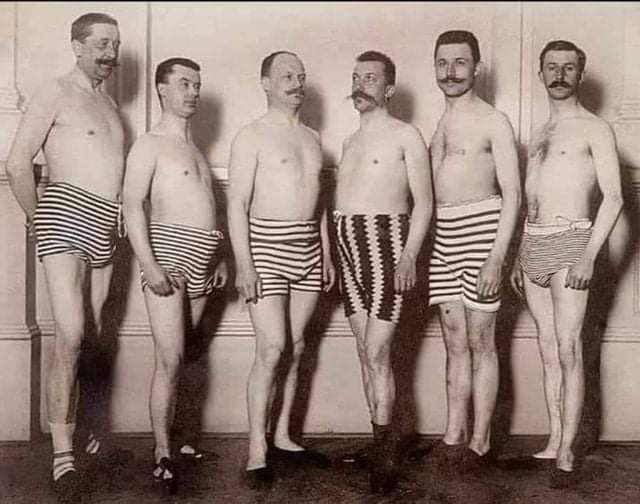 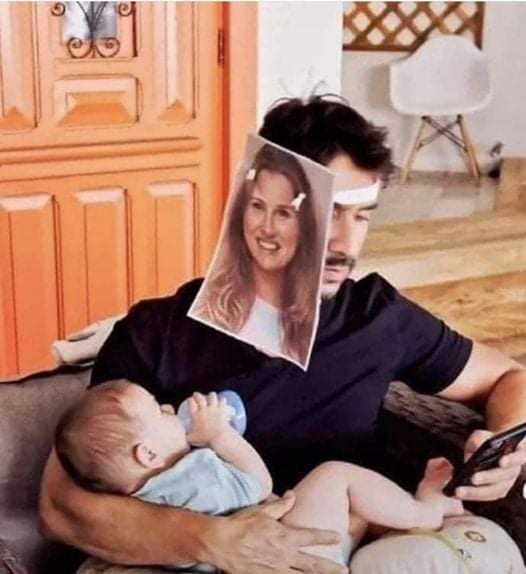 The most beautiful picture on social media right now.
This is the face of a 20 week old, unborn child, almost halfway to being born. A miracle created by God and a person made in His image. 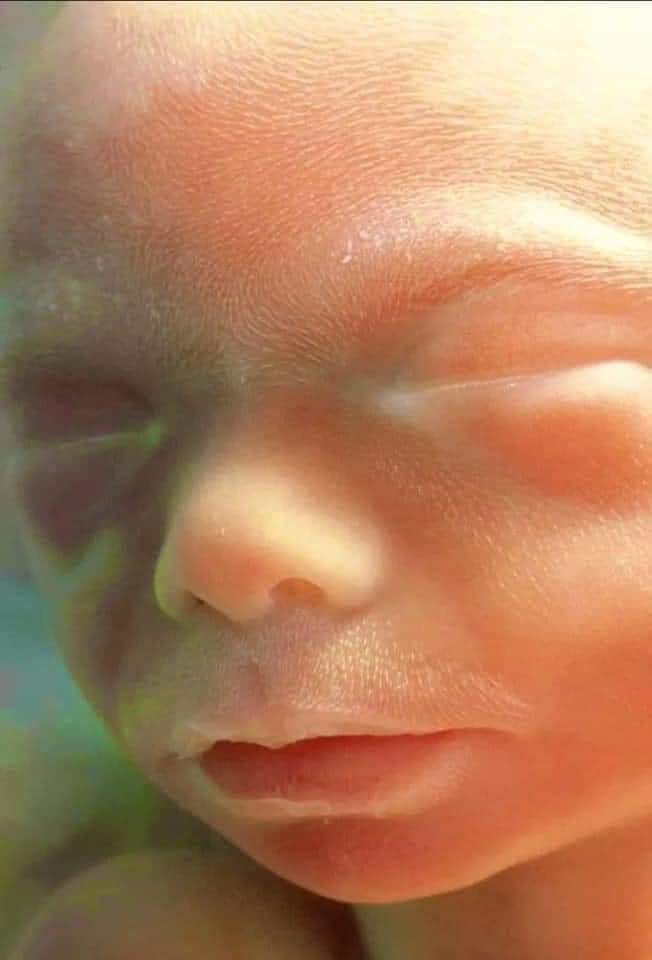