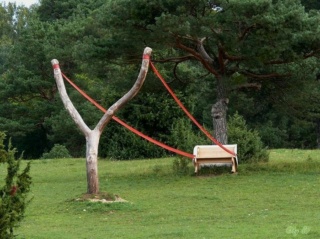 Maintaining that ideology is the principal obstacle to human liberation,[2] critical theory was established as a school of thought primarily by the Frankfurt School theoreticians Herbert Marcuse, Theodor Adorno, Walter Benjamin, Erich Fromm, and Max Horkheimer. Horkheimer described a theory as critical insofar as it seeks "to liberate human beings from the circumstances that enslave them
In sociology and political philosophy, "Critical Theory" means the Western-Marxist philosophy of the Frankfurt School, developed in Germany in the 1930s and drawing on the ideas of Karl Marx and Sigmund Freud. Though a "critical theory" or a "critical social theory" may have similar elements of thought, capitalizing Critical Theory as if it were a proper noun stresses the intellectual lineage specific to the Frankfurt School.

Modern critical theory has also been influenced by György Lukács and Antonio Gramsci, as well as second-generation Frankfurt School scholars, notably Jürgen Habermas. In Habermas's work, critical theory transcended its theoretical roots in German idealism and progressed closer to American pragmatism. Concern for social "base and superstructure" is one of the remaining Marxist philosophical concepts in much contemporary critical theory.[4]:5–8

Postmodern critical theory analyzes the fragmentation of cultural identities in order to challenge modernist-era constructs such as metanarratives, rationality, and universal truths, while politicizing social problems "by situating them in historical and cultural contexts, to implicate themselves in the process of collecting and analyzing data, and to relativize their findings."[5] 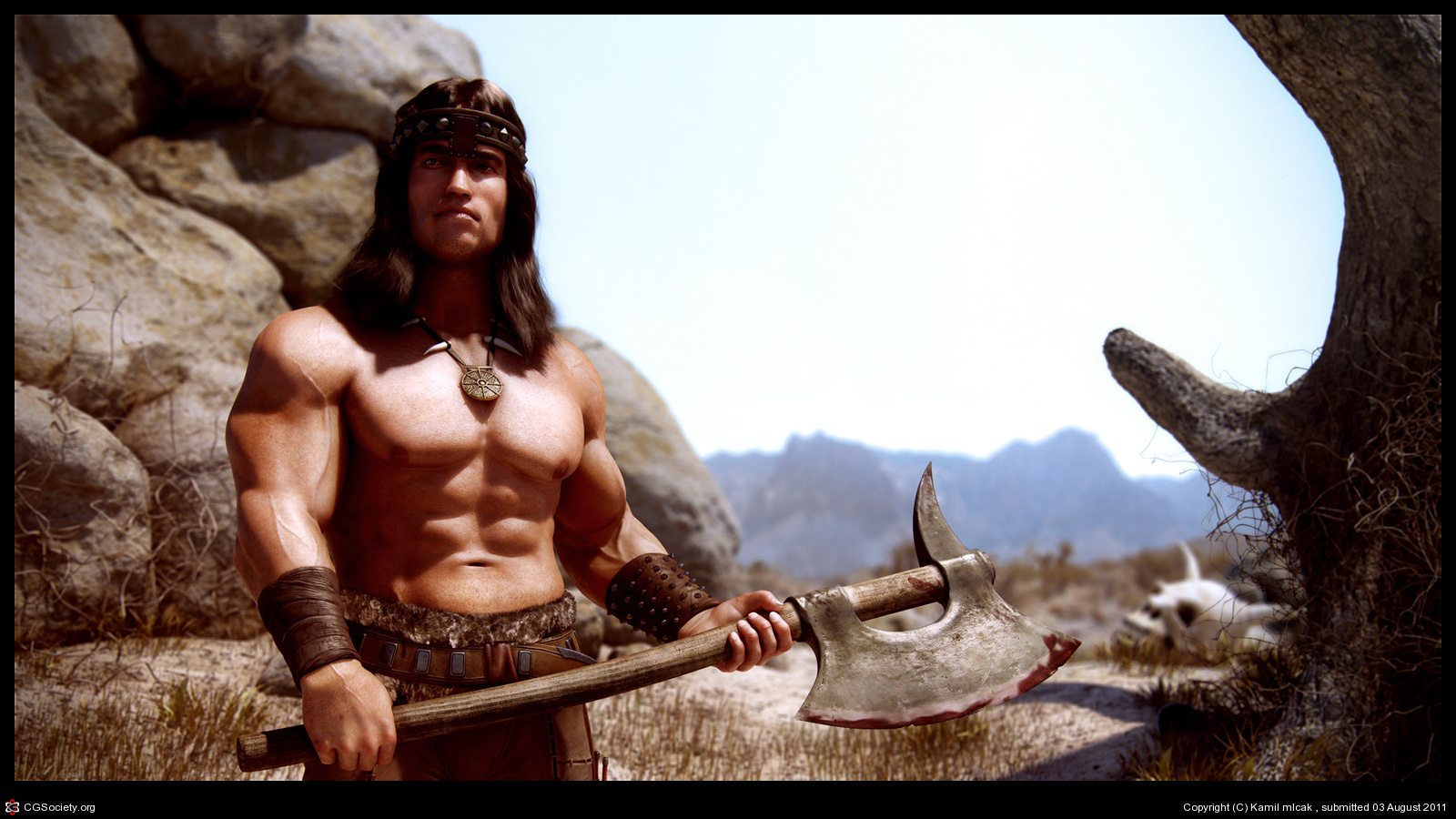