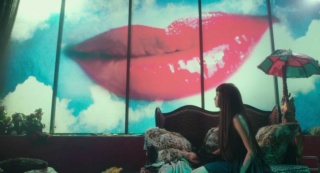 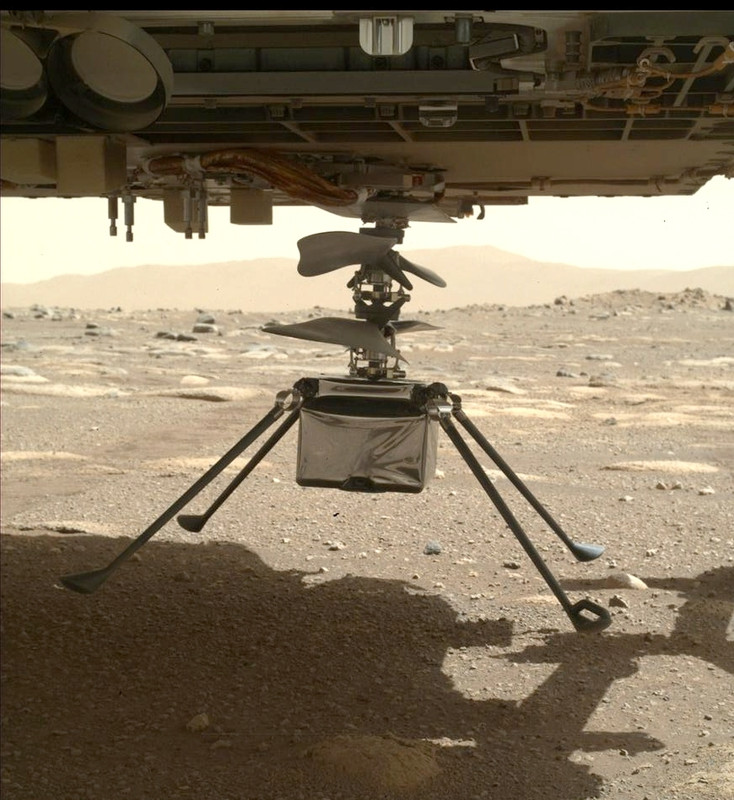 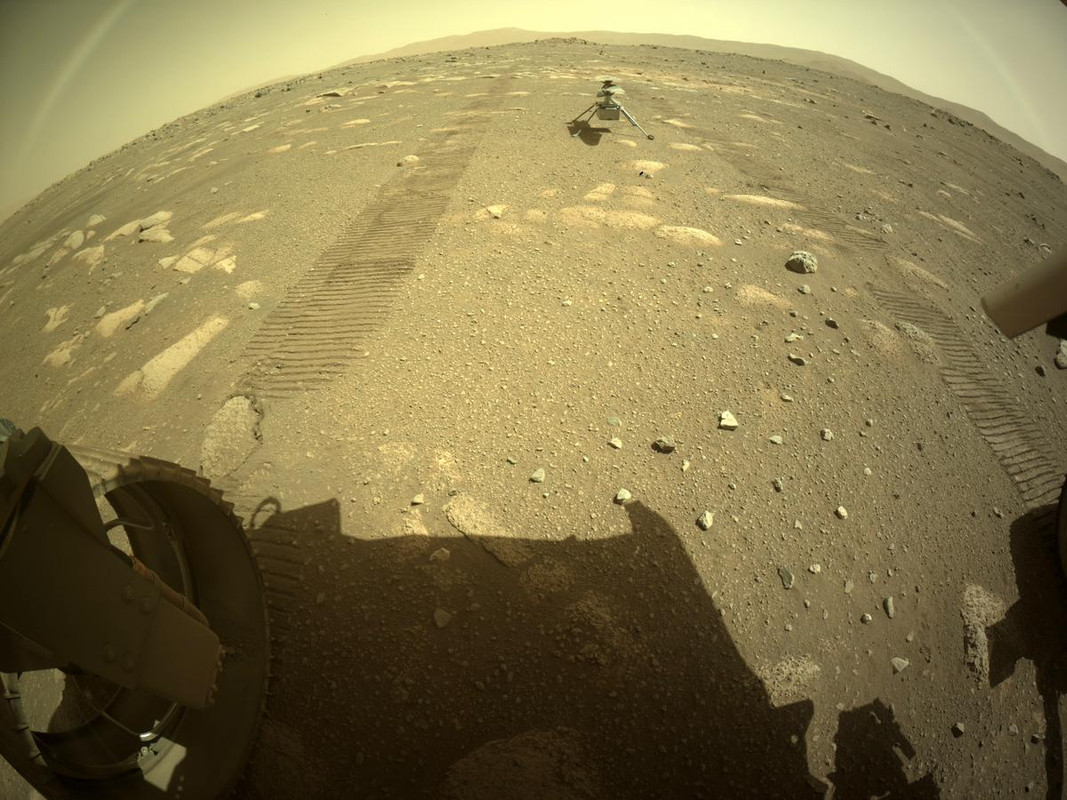 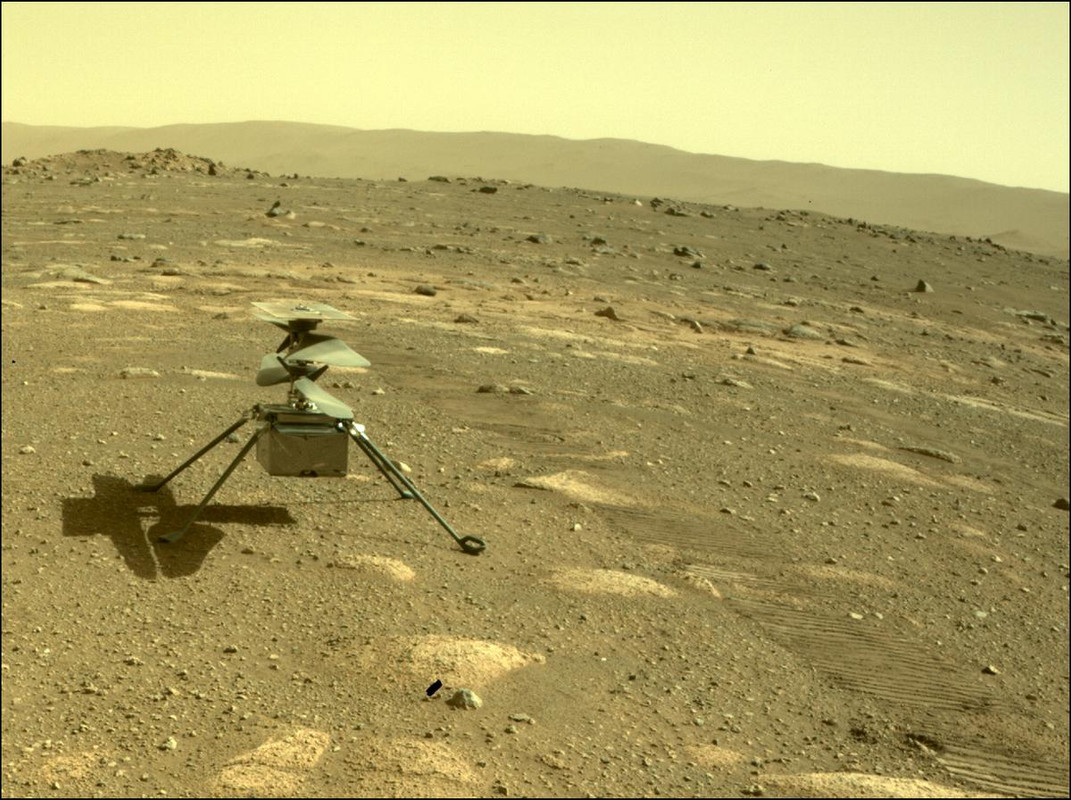 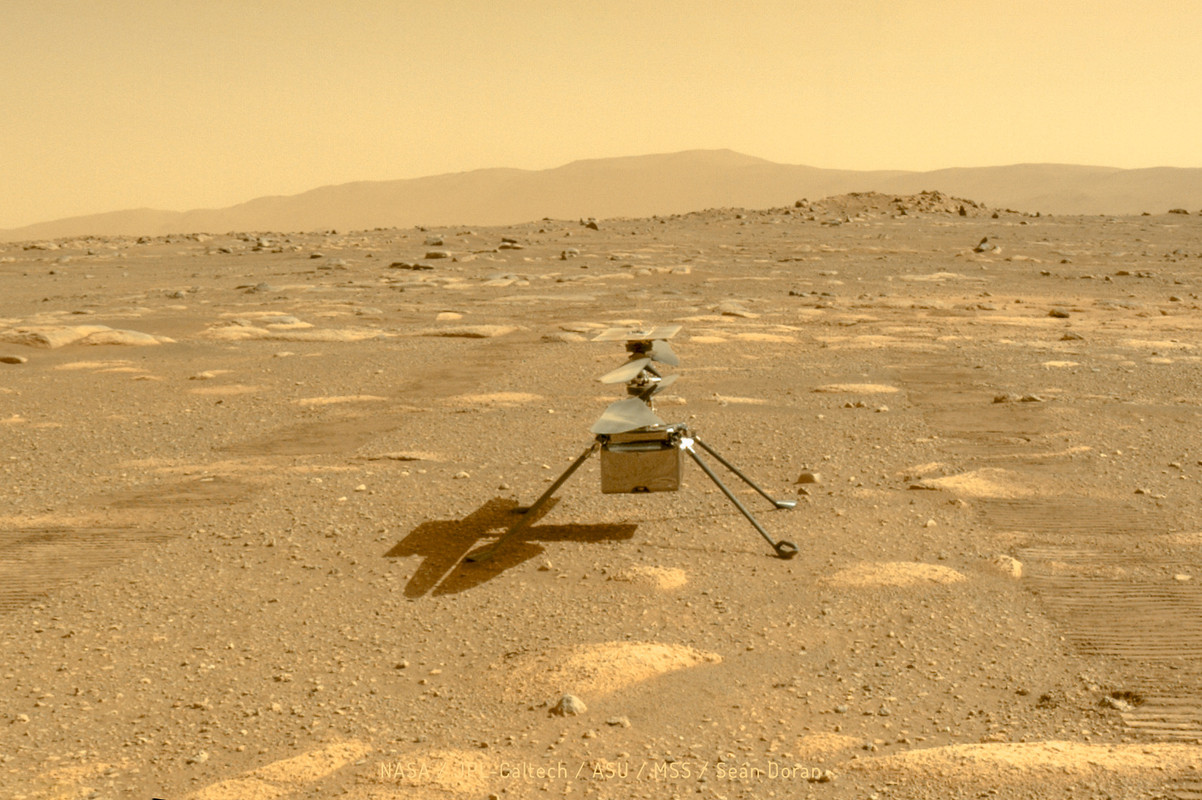 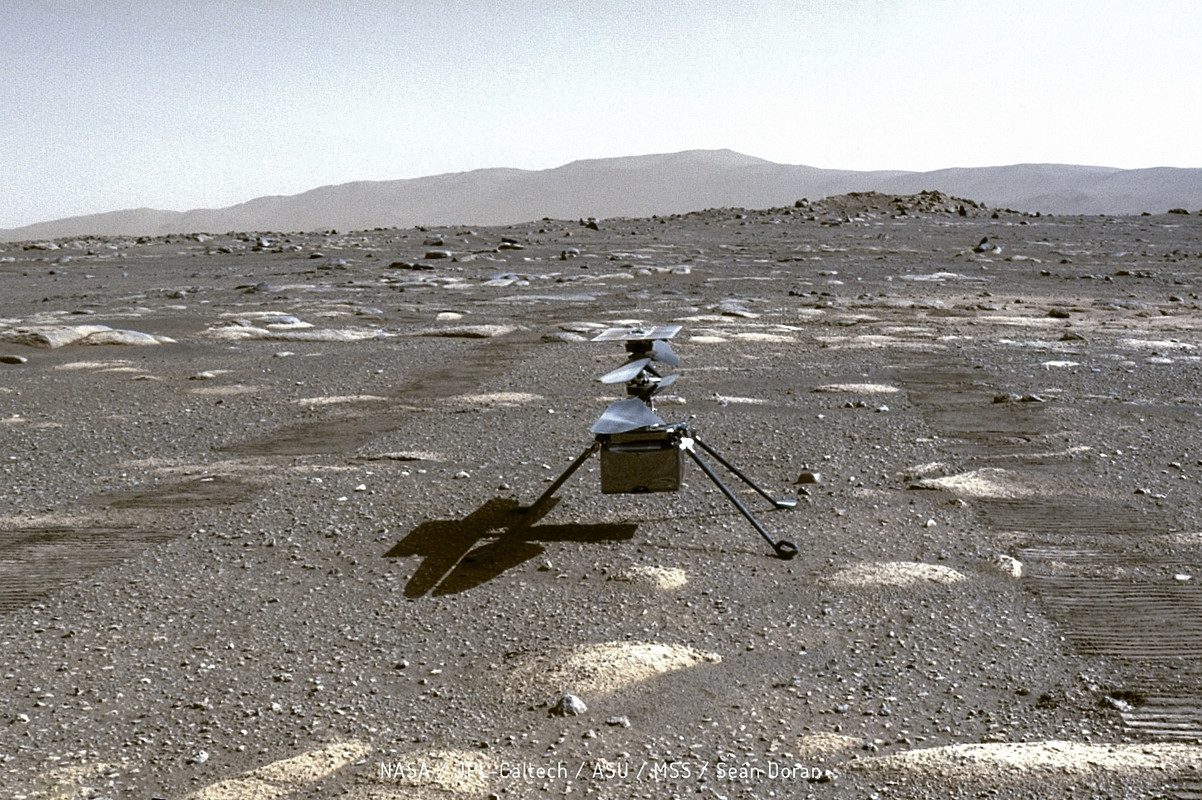 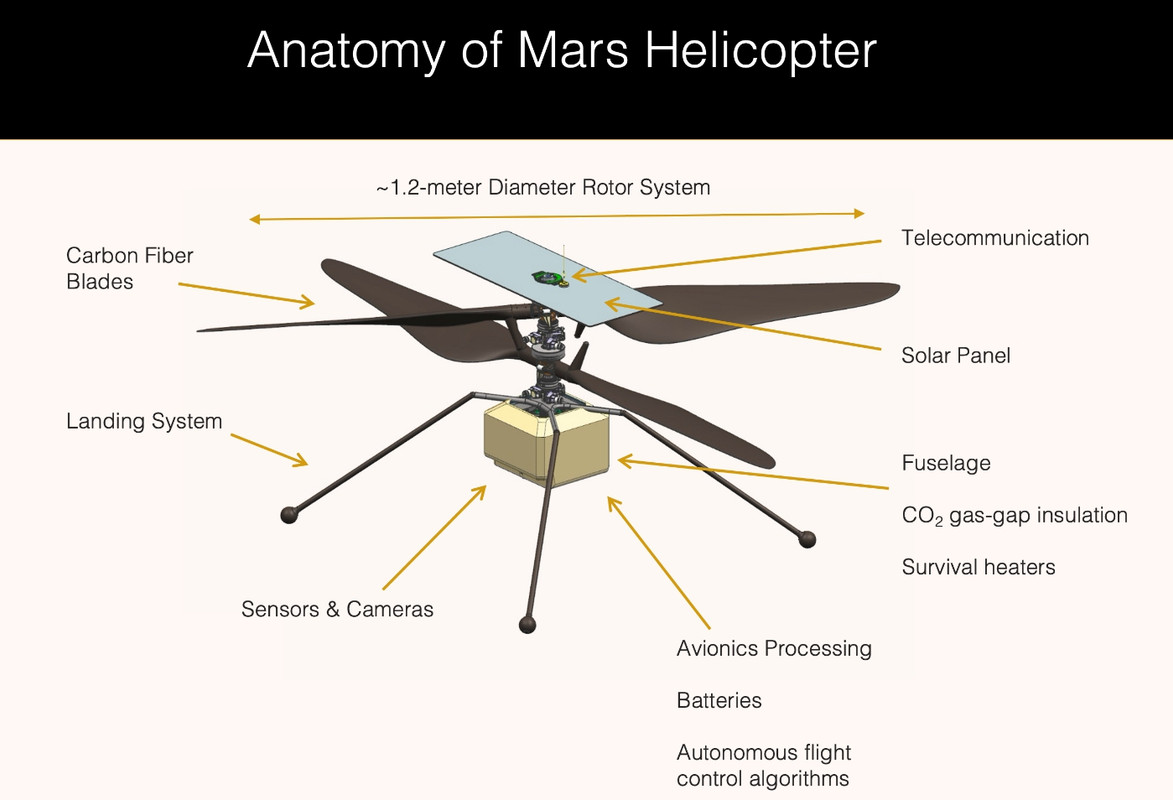 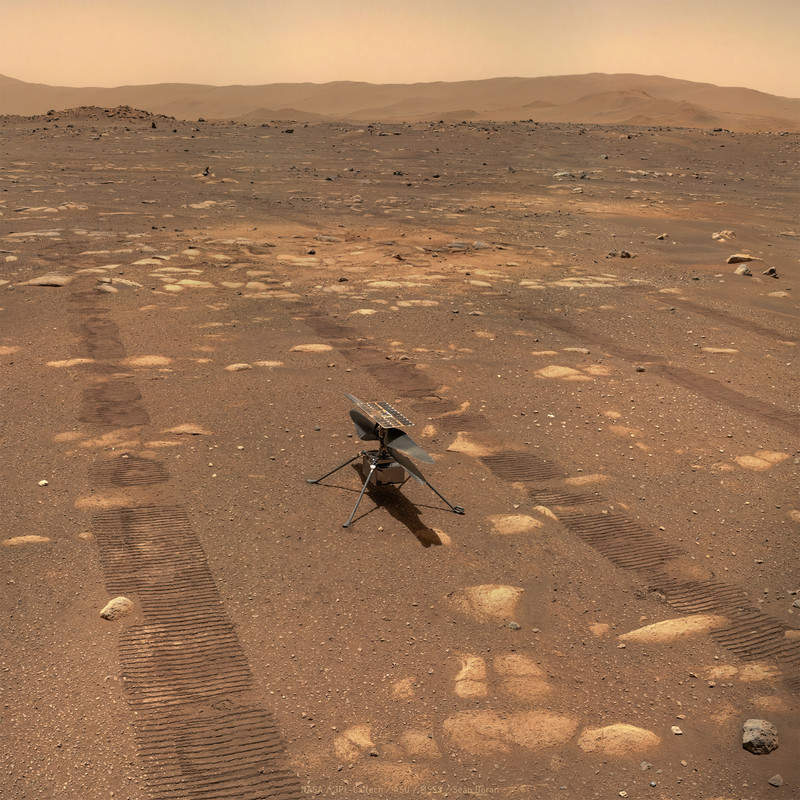 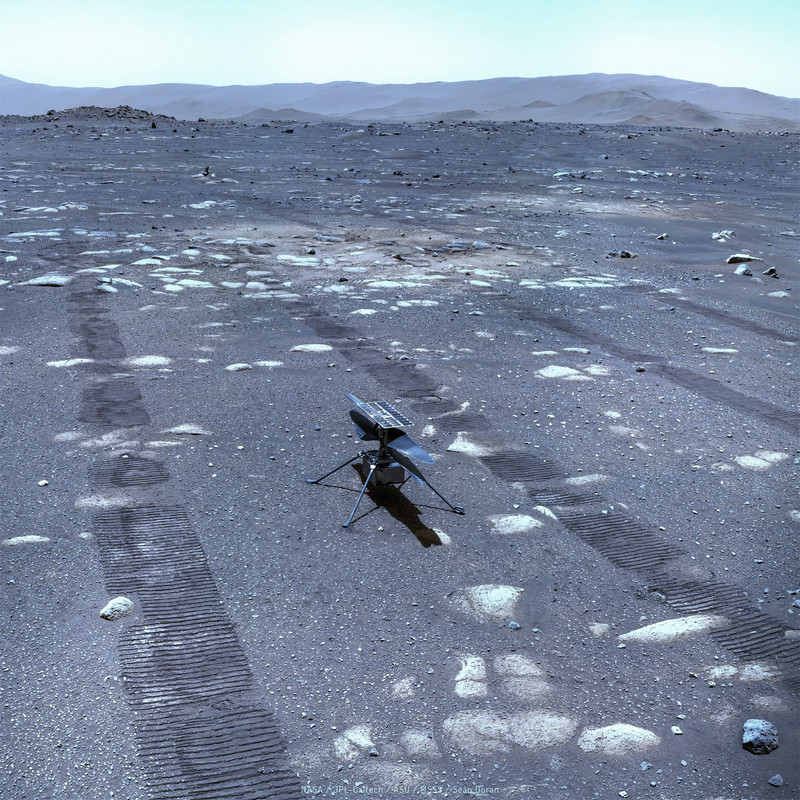 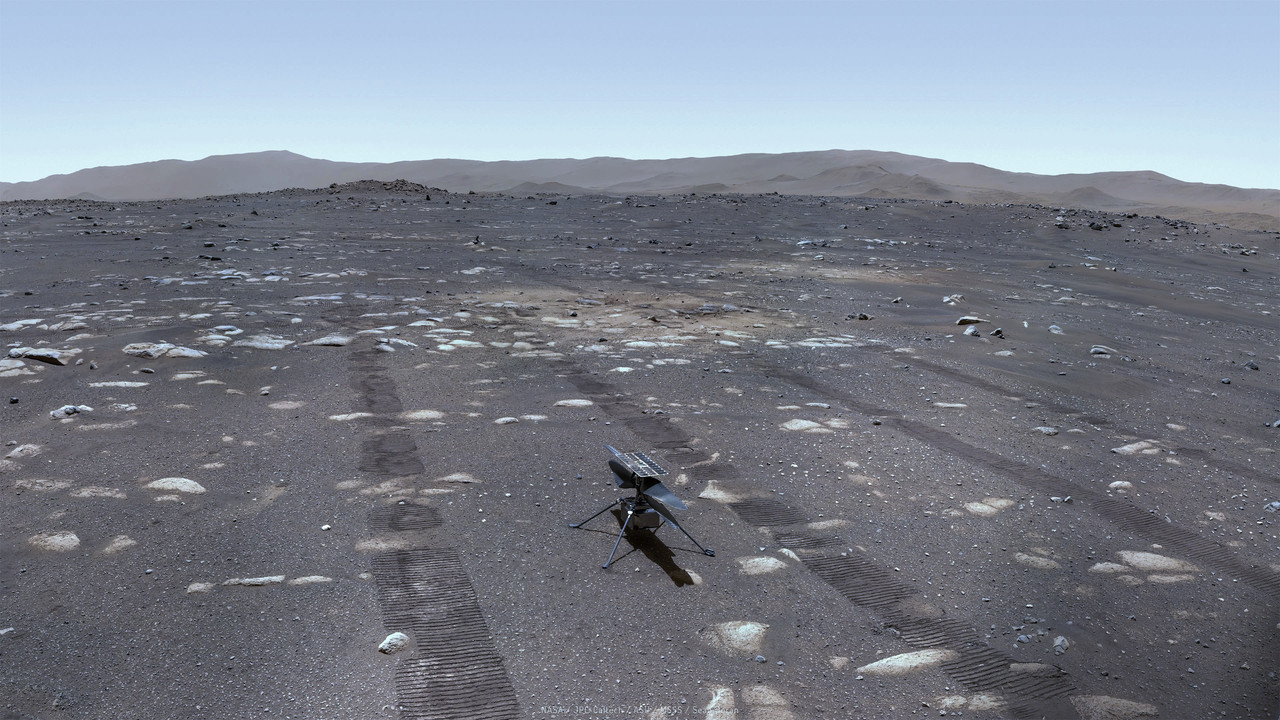 Evo i selfi u međuvremenu... 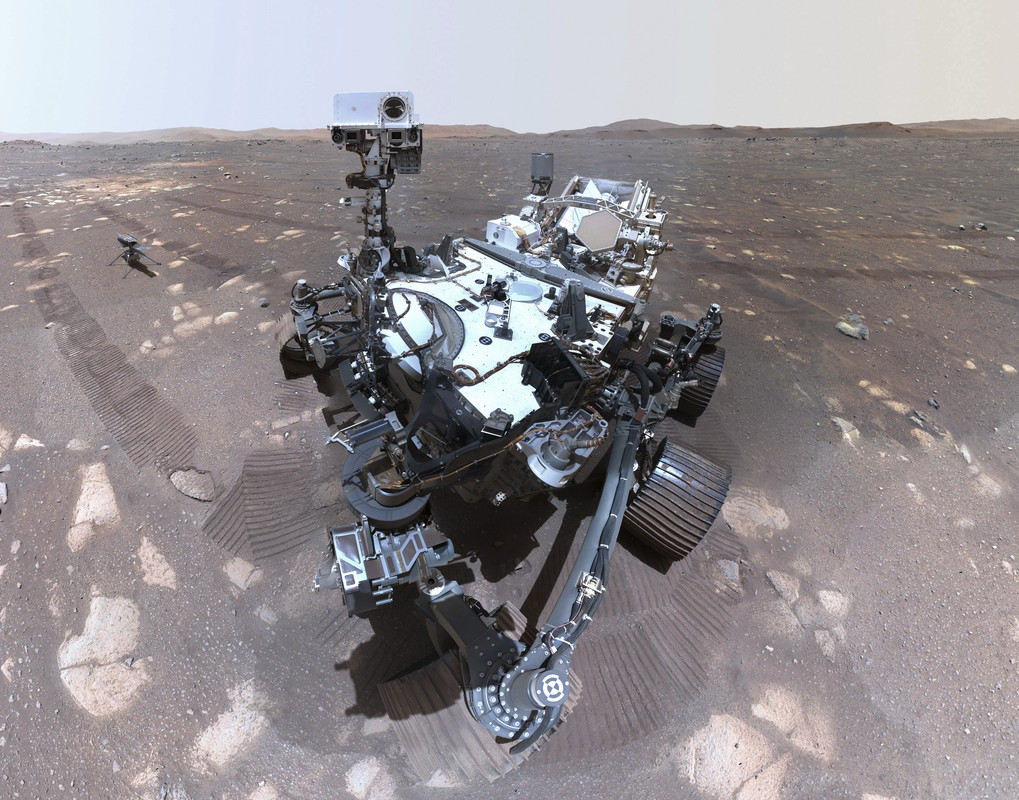 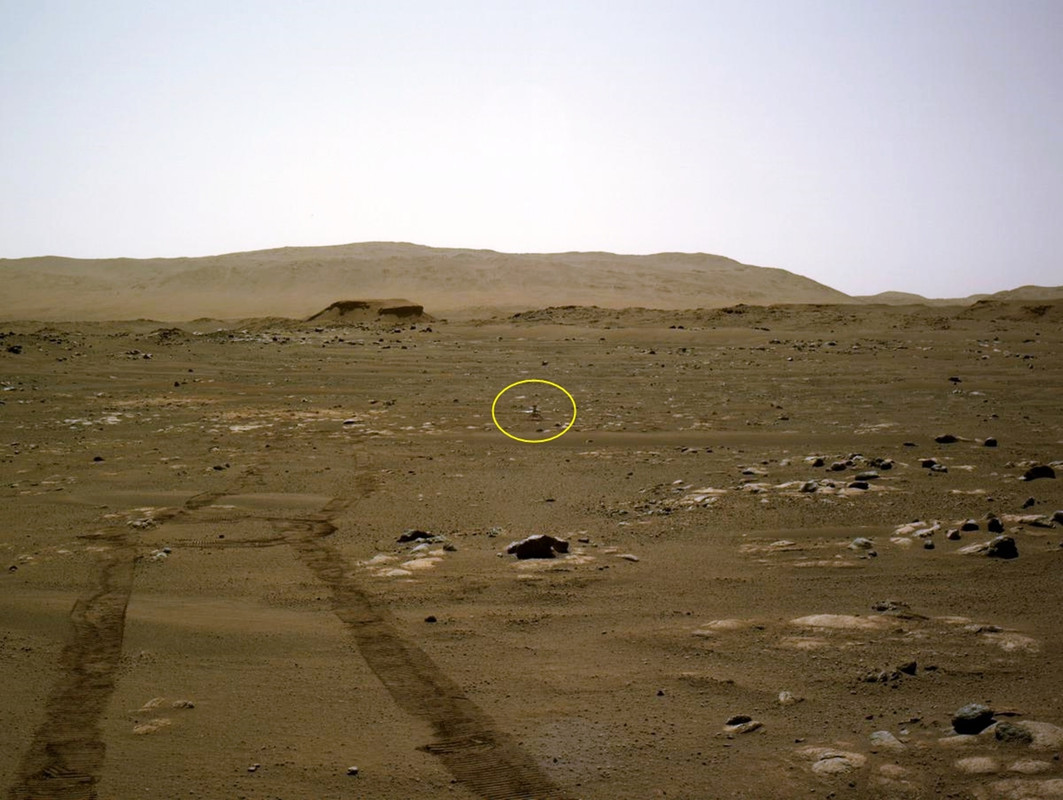 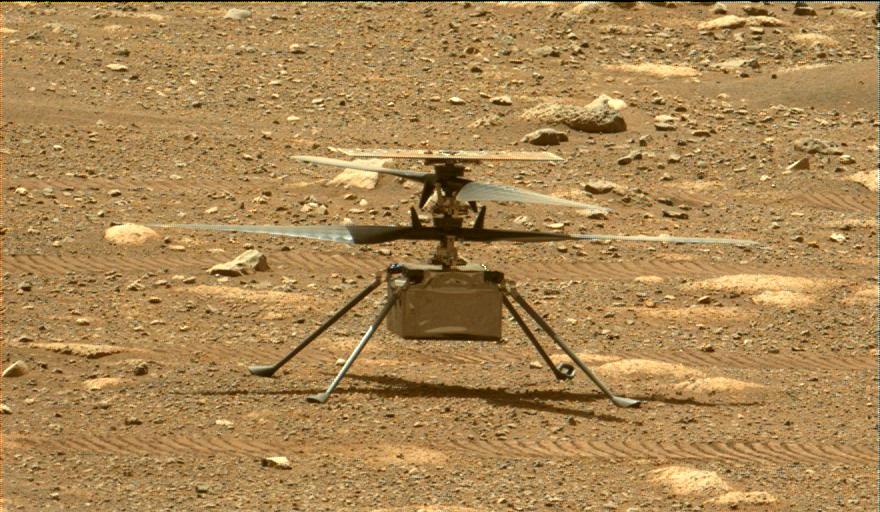 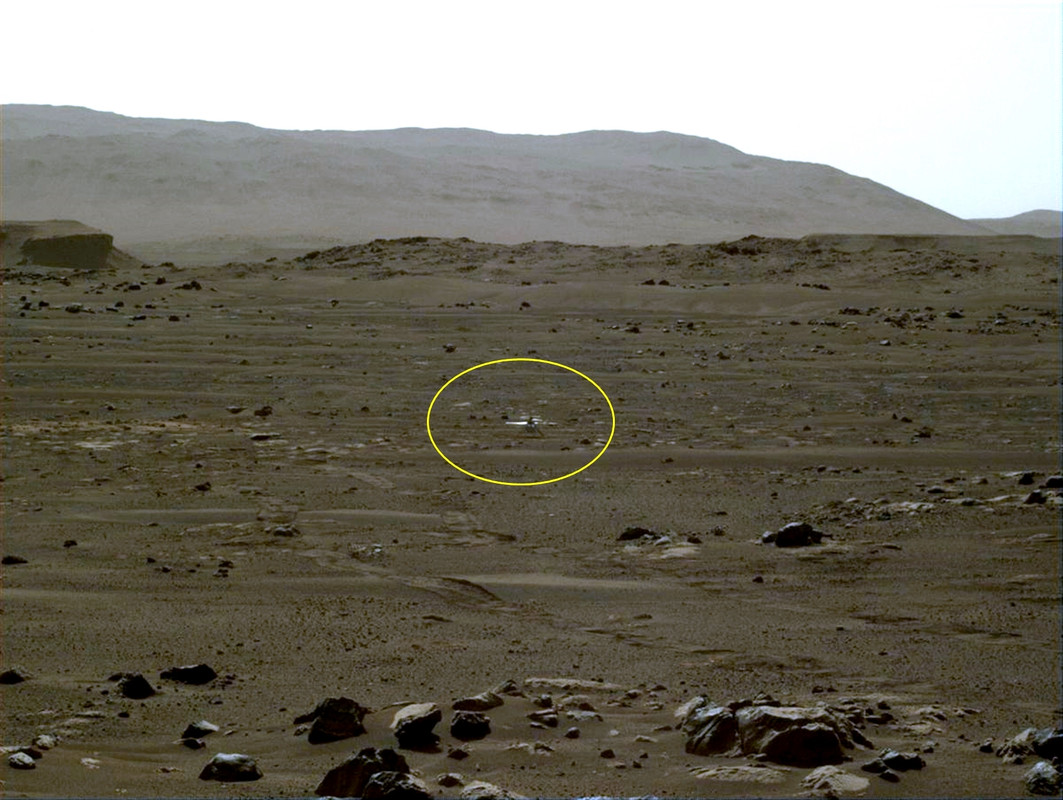 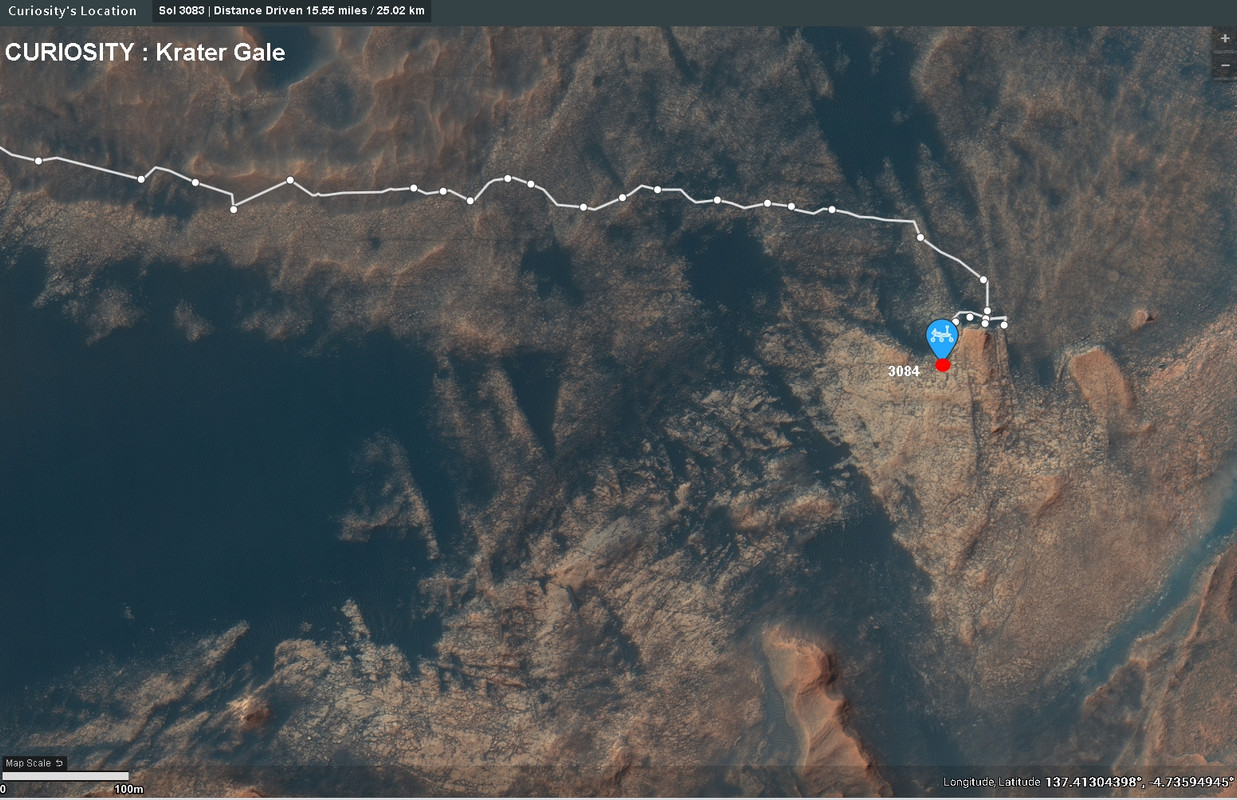 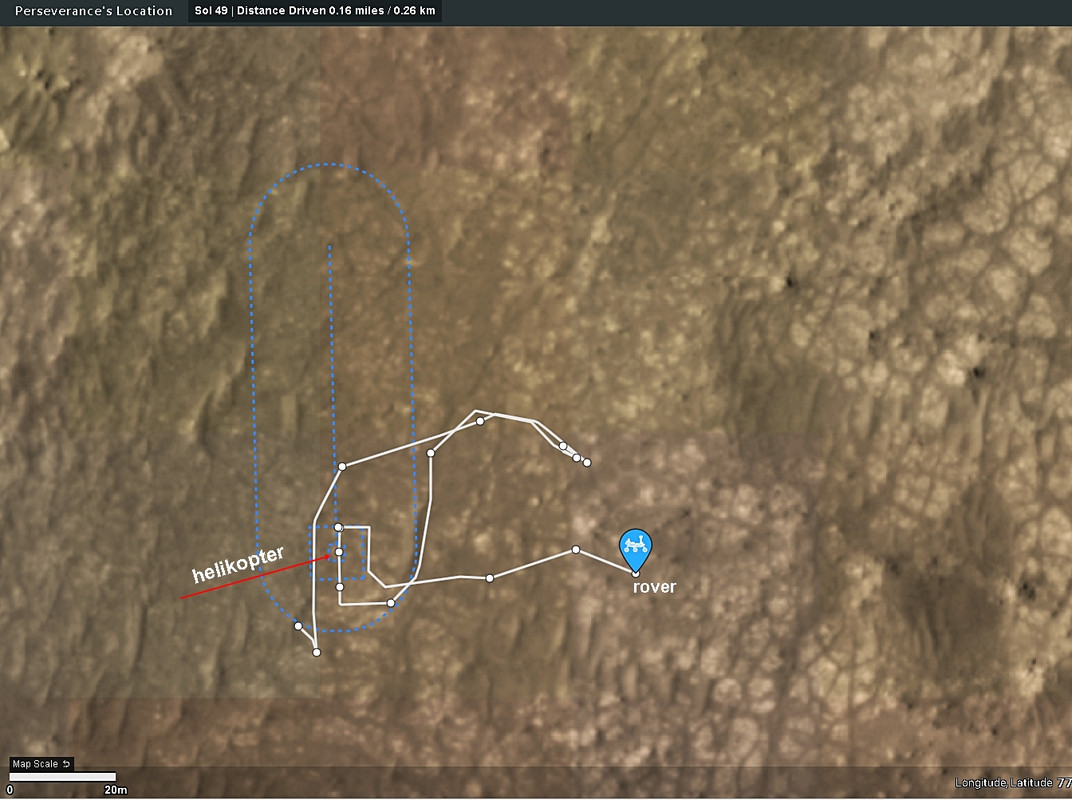 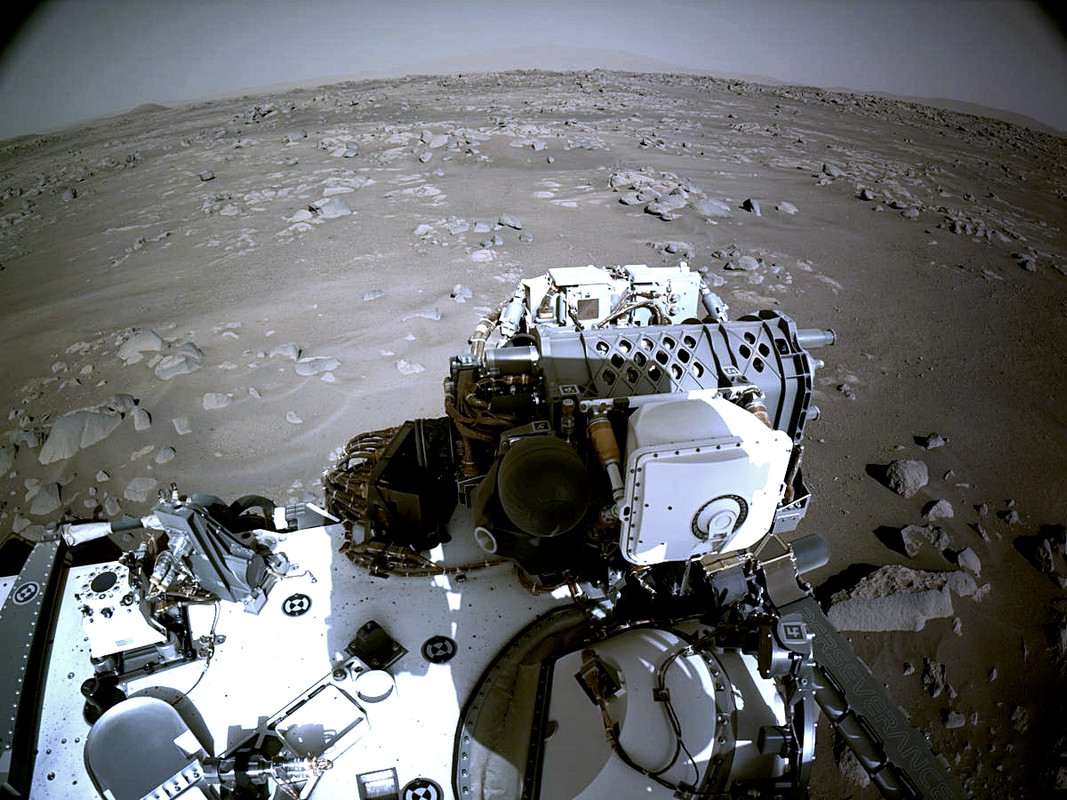 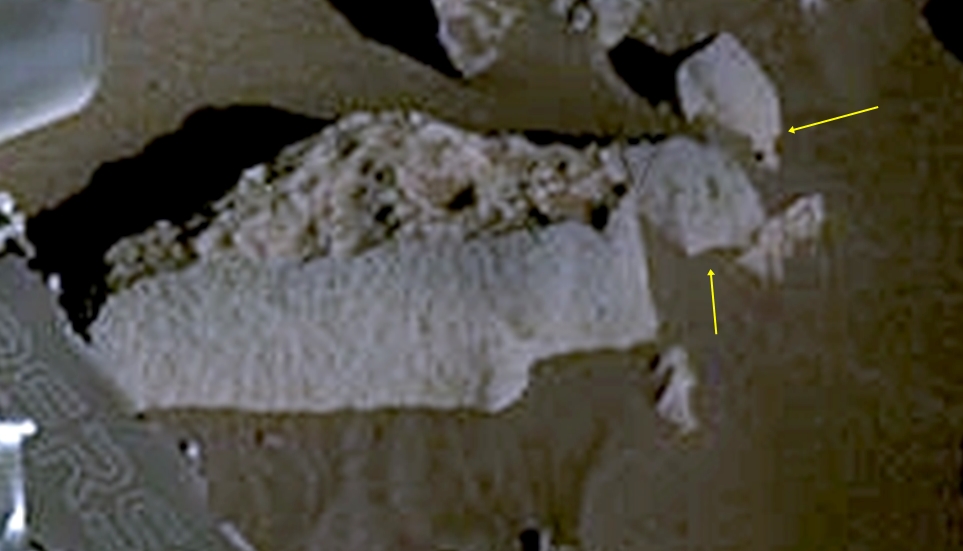 NASA’s Ingenuity helicopter unlocked its rotor blades, allowing them to spin freely, on April 7, 2021, the 47th Martian day, or sol, of the mission. Credit: NASA/JPL-Caltech/ASU. Download image ›
Based on data from the Ingenuity Mars helicopter that arrived late Friday night, NASA has chosen to reschedule the Ingenuity Mars Helicopter’s first experimental flight to no earlier than April 14.
During a high-speed spin test of the rotors on Friday, the command sequence controlling the test ended early due to a “watchdog” timer expiration. This occurred as it was trying to transition the flight computer from ‘Pre-Flight’ to ‘Flight’ mode. The helicopter is safe and healthy and communicated its full telemetry set to Earth.
The watchdog timer oversees the command sequence and alerts the system to any potential issues. It helps the system stay safe by not proceeding if an issue is observed and worked as planned.
The helicopter team is reviewing telemetry to diagnose and understand the issue. Following that, they will reschedule the full-speed test.