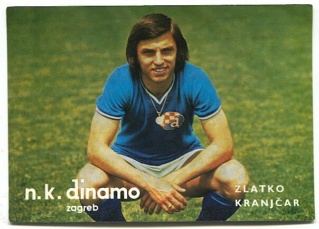 The phallic necktie is an outdated symbol of white male rule in New Zealand's parliament
A piece of clothing that derives from the codpiece and is designed to promulgate white male power should be optional
when the new parliament is the most diverse and inclusive ever, including 48% women, 11% LGBTQ, 21% Māori, 8.3% Pacific, and 7% Asian New Zealand members.

Clothing is inherently political in its ability to represent the values of our culture, and the necktie is one of the most politically charged items of body adornment. The necktie echoes the shape of the codpiece, a fabric flap or pouch designed 500 years ago to emphasise a European nobleman’s importance through his large phallic size. It is arrow shaped and directs the eye of an onlooker down towards a man’s groin.