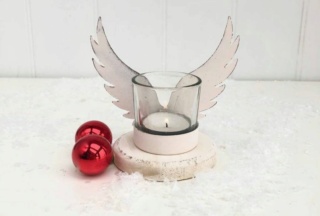 Full text of the joint statement of the heads of Armenia, Azerbaijan and Russia:

1. a complete cease-fire and all military operations in the Nagorno-Karabakh conflict zone will be declared from 00: 00 Moscow time on November 10, 2020. The Republic of Azerbaijan
and the Republic of Armenia, hereinafter referred to as the Parties, stop at their positions.
2. the Aghdam region and territories held by the Armenian Side In the Gazakh region of the Republic of Azerbaijan are returned to the Azerbaijani side Until November 20, 2020.
3. along the contact Line in Nagorno-Karabakh and along the Lachin corridor, a peacekeeping contingent of the Russian Federation is being deployed, consisting of 1,960 soldiers with small arms, 90 armored personnel carriers, and 380 vehicles and special equipment.
4. the Russian Federation's peacekeeping Contingent is being deployed in parallel with the withdrawal of the Armenian armed forces. The term of stay of the Russian Federation peacekeeping contingent is 5 years with automatic extension for the next 5-year periods, if none of the Parties declares their intention to terminate the application of this provision 6 months before the expiration of the term.
5. in order to improve the effectiveness of monitoring the implementation of agreements by the parties to the Conflict, a peacekeeping center for monitoring the ceasefire is being deployed.
6️ ⃣ the Republic of Armenia returns the Kelbajar region to the Republic of Azerbaijan until November 15, 2020, and the Lachin region until December 1, 2020, while retaining the Lachin corridor (5 km wide), which will provide a link between Nagorno – Karabakh and Armenia and will not affect the city of Shusha.
By agreement of the Parties, a plan for the construction of a new route along the Lachin corridor, providing a link between Stepanakert and Armenia, will be determined in the next three years, with the subsequent relocation of the Russian peacekeeping contingent to protect this route.
The Republic of Azerbaijan guarantees the safety of movement
of citizens, vehicles and cargo in both directions along the Lachin corridor.
7 внутренне internally Displaced persons and refugees return to the territory of Nagorno-Karabakh and surrounding areas under the control of the office of the United Nations High Commissioner for refugees.
8️ ⃣ prisoners of war and other detained persons and bodies of the dead are Exchanged.
9. all economic and transport links in the region will be Unblocked. The Republic of Armenia provides transport links between the Western regions of the Republic of Azerbaijan and the Nakhchivan Autonomous Republic in order to organize the unhindered movement of citizens, vehicles and goods in both directions. The Border service of the Federal security service of Russia controls transport traffic.
By agreement of the Parties, the construction of new transport communications linking the Nakhchivan Autonomous Republic with the Western regions of Azerbaijan will be provided. 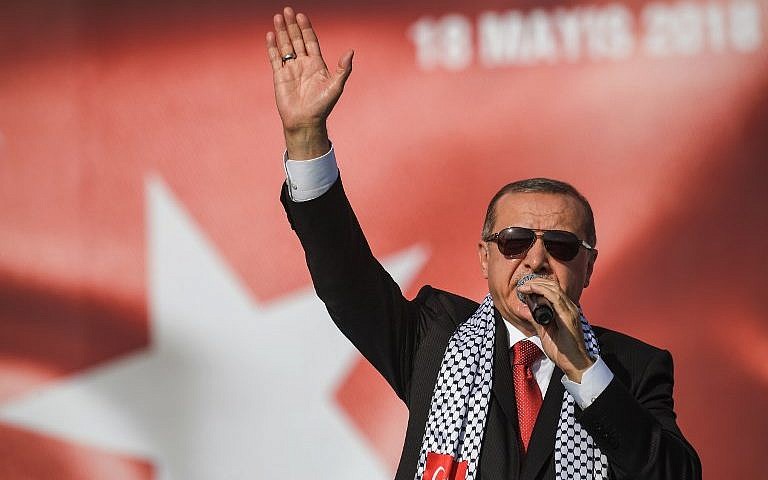 Meanwhile, Nikol Pashinyan's wife, Anna Hakobyan, urges not to give in to panic and not to hesitate.

"We have no homeland that we would cede to the enemies, traitors," she wrote on the social network facebook.

Earlier, Armenian Prime Minister Nikol Pashinyan said that he signed a statement with the presidents of Russia and Azerbaijan on the cessation of hostilities in Nagorno-Karabakh at 01:00. 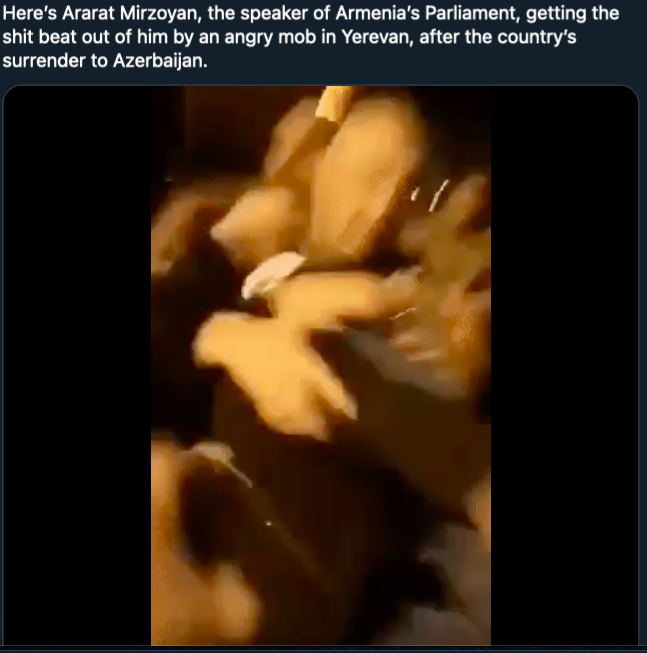 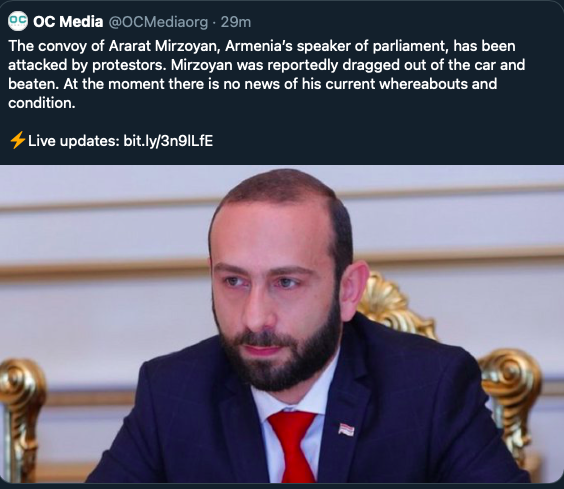 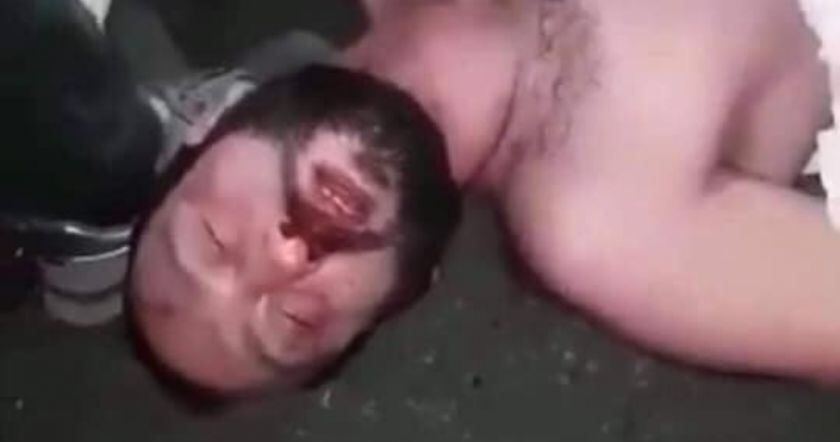