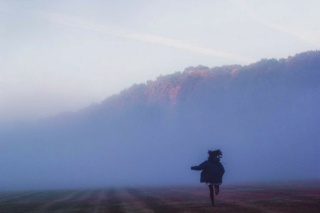 Washington: Two late-stage COVID-19 medical trials have been paused in the span of 24 hours over potential safety concerns, the latest setbacks to scientists in the long fight against the pandemic.
US pharmaceutical firm Eli Lilly on Tuesday suspended its Phase 3 trial of its lab-produced antibody treatment in hospitalized patients over an unspecified incident.
A day earlier, the American pharmaceutical giant Johnson & Johnson temporarily halted its Phase 3 COVID-19 vaccine trial due to an unexplained illness in a study participant.
J&J's research head Mathai Mammen told investors Tuesday it was a "temporary pause" that could be unrelated to their drug.
It's not unusual for final stage clinical trials to hit a problem - indeed, they are designed to scale up the number of participants to thousands or tens of thousands to tease out side effects that may be very rare.
Last month, British firm AstraZeneca became the first in the world to announce a pause of its vaccine trials after one patient in Britain was diagnosed with an inflammatory condition affecting the spine.
The trial was later resumed around the world but remains suspended in the US for reasons that are unclear.