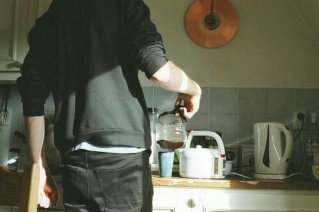 What they generally had in common was an awareness of the importance of Volk (this term may be translated as “folk,” “nation,” “ethnicity,” or “people”) and culture, the idea ofVolksgemeinschaft (“folk-community”), and a rejection of Marxism, liberalism, and democracy (particularly parliamentary democracy). Ideas that also were common among them was a rejection of the linear concept of history in favor of the cyclical concept, a conservative and non-Marxist form of socialism, and the establishment of an authoritarian elite. 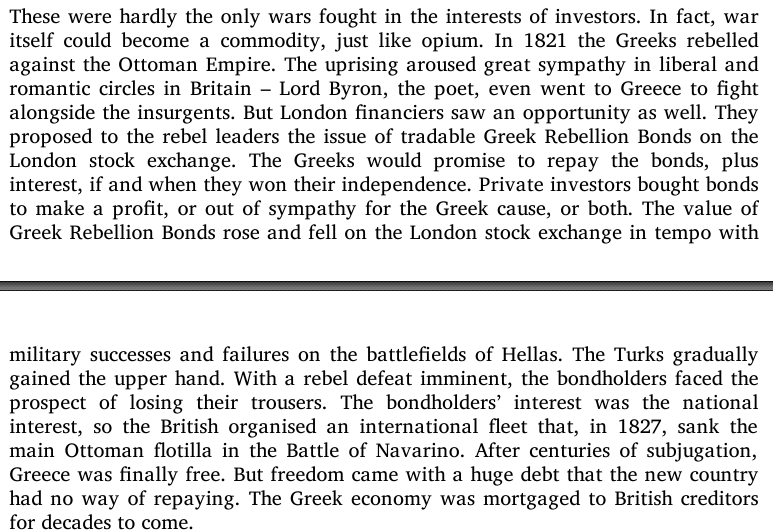 "We are still in the Age of Rationalism, which began in the eighteenth century and is now rapidly nearing its close. We are all its creatures whether we know and wish it or not. The word is familiar enough, but who knows how much it implies? It is the arrogance of the urban intellect, which, detached from its roots and no longer guided by strong instinct, looks down with contempt on the full-blooded thinking of the past and the wisdom of ancient peasant stock. It is the period in which everyone can read and write and therefore must have his say and always "knows better." This type of mind is obsessed by concepts - the new gods of the Age - and it exercises its wits on the world as it sees it. "It is no good," it says; "we could make it better; here goes, let us set up a program for a better world!" Nothing could be easier for persons of intelligence, and no doubt seems to be felt that this world will then materialize of itself. It is given a label, "Human Progress," and now that it has a name, it is. Those who doubt it are narrow reactionaries, heretics, and, what is worse, persons devoid of democratic virtue: away with them! In this wise the fear of reality was overcome by intellectual arrogance, the darkness that comes from ignorance of all things of life, spiritual poverty, lack of reverence, and, finally, world-alien stupidity - for there is nothing stupider than the rootless urban intelligence."
O. Spengler, The Hour of Decision

"There is a Nordic world-feeling, reaching from England to Japan, which is full of joy just because of the burden of human destiny. One challenges it for the sake of conquering it, and one goes under proudly should it prove stronger than one's own will. This was the attribute depicted in the old, genuine parts of the Mahabharata which tell of the fight between the Kurus and Pandus; in Homer, Pindar, and Aeschylus; in the Germanic sagas and in Shakespeare; in certain songs of the Chinese Shu king, and in the world of the Samurai. It is the tragic view of life, which is not yet dead, but will blossom anew in the future just as it blossomed in the World War. All the very great poets of the Nordic Cultures have been tragedians, and tragedy, from ballad and epic onward, has been the deepest form of this brave pessimism. The man who is incapable of experiencing or enduring tragedy can never be a figure of world significance. He cannot make history unless he experiences it as it really is - tragic, permeated by destiny, and in consequence meaningless, aimless, and unmoral in the eyes of the worshipers of utility. It marks the parting of the ways between the superior and subordinate ethos of human existence. The individual's life is of importance to none besides himself: the point is whether he wishes to escape from history or give his life for it. History recks nothing of human logic. Thunderstorms, earthquakes, lava streams: these are near relatives of the purposeless, elemental events of world history. Nations may go under, ancient cities of aging Cultures burn or sink in ruins, but the earth will continue to revolve calmly round the sun, and the stars to run their courses." 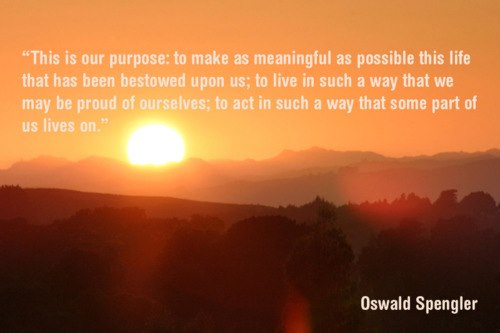 gift = a thing given willingly to someone without payment; a present / eng

kic wrote:gift = a thing given willingly to someone without payment; a present / eng