Pope Francis Will Meet With Lula At The Vatican


Pope Francis will receive the ex-President of Brazil, Luiz Inacio Lula Da Silva, on Thursday to discuss important  topics like starvation, social inequalities and intolerance in Brazil and across the world.


The encounter between the pontiff and Lula will take place during the evening hours at House Saint Martha, the Pope´s residence and place for his meetings.

Recently, Argentina´s President, Alberto Fernandez, said to International France Radio that his Holiness would be delighted to receive the former Brazilian worker's party leader. This dialogue also indicated that the topic emerged when Fernandez and the Pope discussed lawfare and the Lava Jato operation against the former Brazilian President. This is the second time Fernandez was the concord point between Lula´s and Francis' emissaries.

In Brazil, Francis’s criticism of the current economic system and his support for the usually left-leaning “popular movements” which fight to reduce inequality is seen as a trait of “communism” by parts Bolsonaro’s constituency.
His meeting with Lula - also vilified as a “communist” by Bolsonaro’s followers - may reinforce such a vision among Evangelicals. 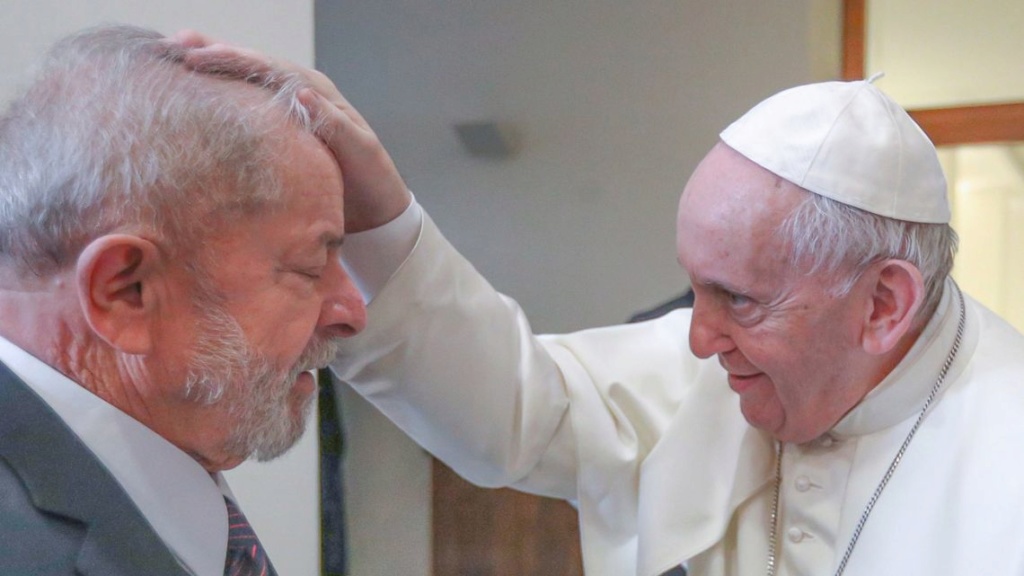 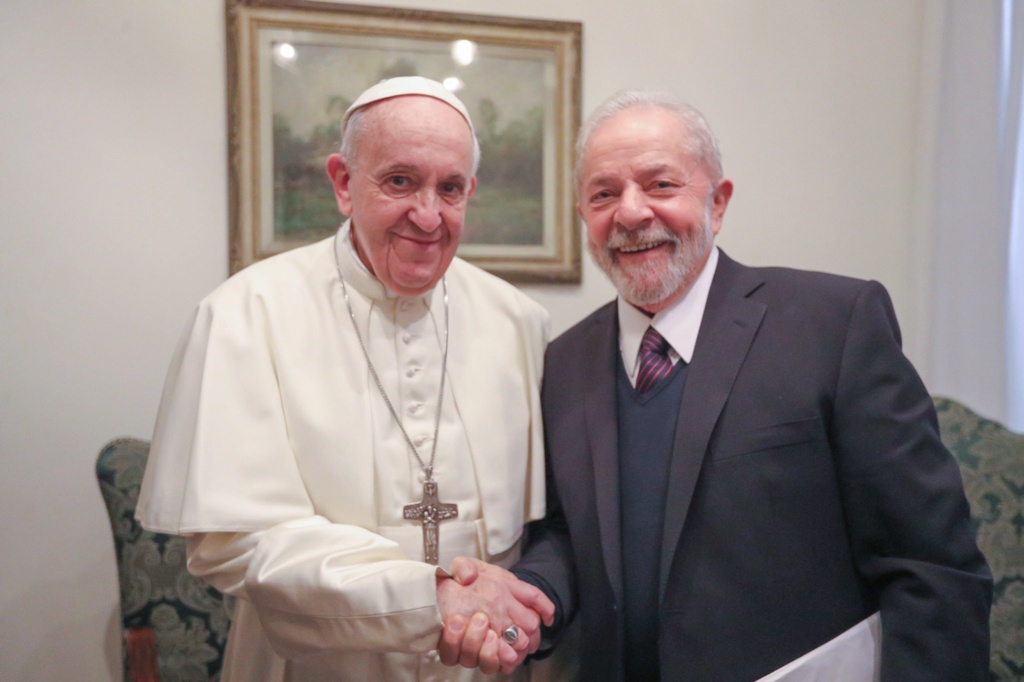 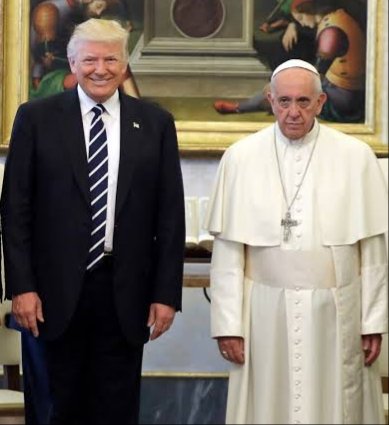 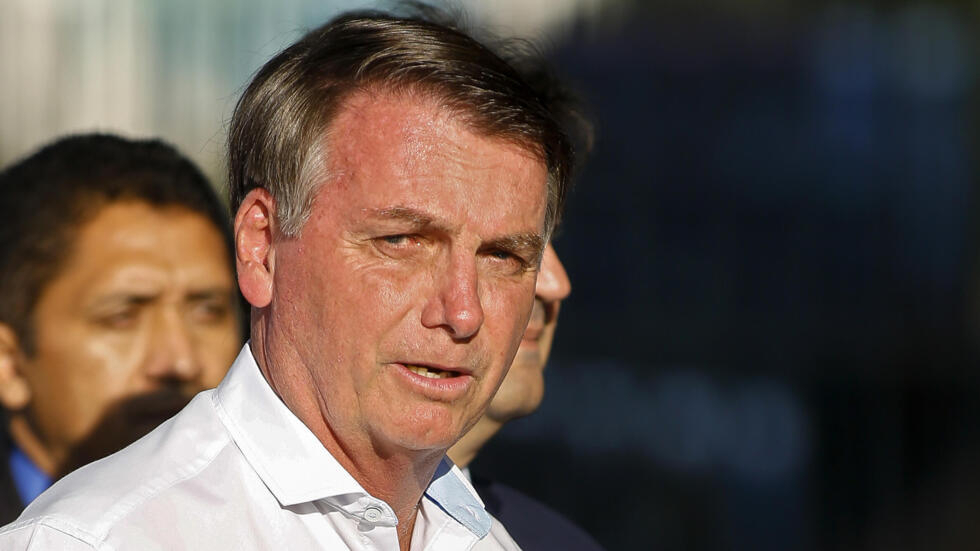 Brasília (AFP)
Brazilian President Jair Bolsonaro, a far-right climate-change skeptic, lashed out at Pope Francis Thursday after the pontiff pleaded for the protection of the Amazon rainforest, and attacked the environmental group Greenpeace as "rubbish."
"Pope Francis said yesterday the Amazon is his, the world's, everyone's," said Bolsonaro, who has often railed against international criticism of his environmental policies as an attack on Brazilian sovereignty.
"Well, the pope may be Argentine, but God is Brazilian."
The quip came a day after Francis published a text urging Catholics to "feel outrage" over the exploitation of indigenous people and devastation caused by mining and deforestation in the Amazon.
Since taking office in January 2019, Bolsonaro has faced condemnation from environmentalists and the international community over his policies on the world's largest rainforest, which was devastated by record fires last year.
Last week, he again drew criticism for proposing a bill that would allow mining, farming and hydroelectric power projects on formerly protected Amazon land, calling it a "dream."
Deforestation of the Brazilian Amazon increased 85.3 percent in Bolsonaro's first year in office, to more than 9,000 square kilometers (3,500 square miles).
Speaking to journalists outside the presidential residence in Brasilia, Bolsonaro questioned why there had not been, in his view, a similar world reaction to the recent wildfires in Australia, which burned more than 100,000 square kilometers (around 39,000 square miles).
"All Australia caught fire and nobody's talking about Australia. Where is the zealotry for Australia?" he said.
Bolsonaro, who has been dubbed a "Tropical Trump," also attacked Greenpeace, his latest tiff with the environmental group.
"What is this crap called Greenpeace? Nothing but rubbish," he said when asked about his moves to promote what he calls "sustainable development" by opening protected areas of the Amazon to mining and farming.
Greenpeace has been an outspoken critic of Bolsonaro's policies, accusing him of a "racist, anti-environmental agenda" that harms Brazil's environment and its indigenous peoples.
The Brazilian leader, who has been called a "Tropical Trump," often answers his critics with vitriolic attacks.
In October, he tried, without evidence, to link Greenpeace to a massive oil spill off Brazil's northeast coast, calling it a "terrorist act."
:copyright: 2020 AFP

''"Pope Francis said yesterday the Amazon is his, the world's, everyone's," said Bolsonaro, who has often railed against international criticism of his environmental policies as an attack on Brazilian sovereignty.
"Well, the pope may be Argentine, but God is Brazilian."