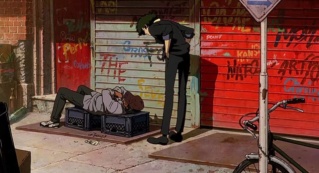 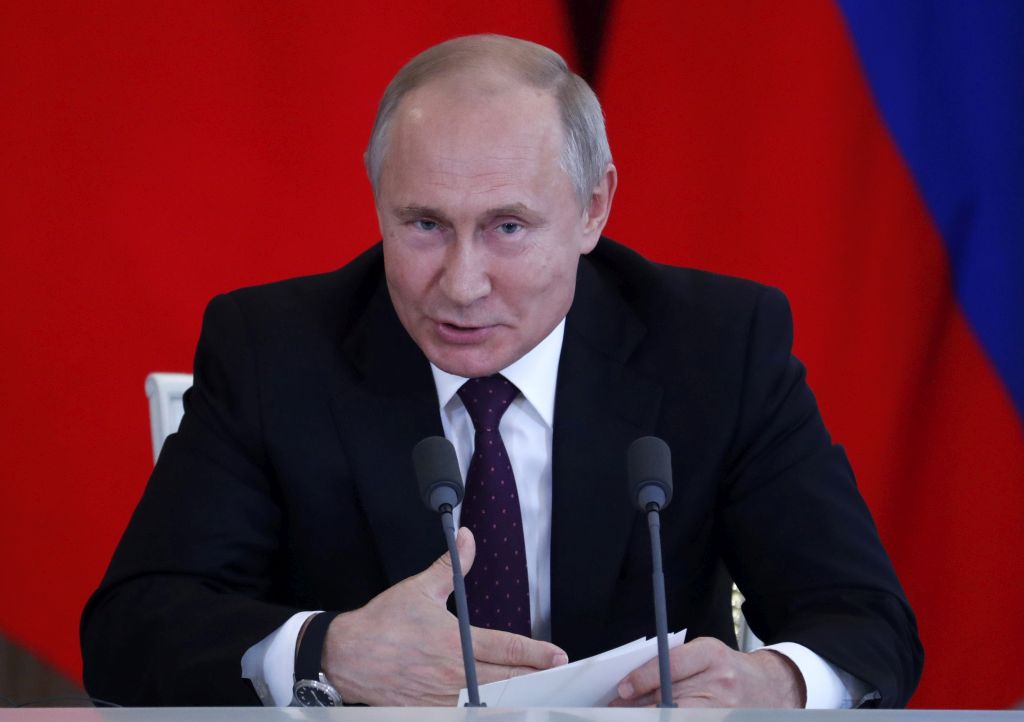 Unveiled Secrets and Messages of Light

In previous posts we had identified the ESE and its function and also we targeted the chosen people, who they are, and how protected they are for their own interest and plans, at this point it’s also very important to mention the Archonic entities (AE) that have parasitized the highest leaders of the ESE, Freemasonry and other groups from out of this planet too, these AE have a non-organic nature and they inhabit in a different plane of reality, the AE were known in ancient times as a colonizing force that simulates other species and spreads like a disease and they were revealed in Nag Hammadi and Qumran texts, These AE invade the minds and distort the reality perceived by the people that have been contaminated and they are the ones that ultimately have managed to conquer other alien races and they plan to do so with the human race as well.

The Vatican and other main religions have kept well hidden the existence of the AE because their presence would reveal immediately to the public that many beliefs and dogmatic teachings from these religions are alien implants designed for the subjugation and religious control of the population, this can be verified if we read Biblical, Talmudic and Koranic texts, which implant division, supremacy and bigotry instead of union among human beings.

Ancient scholars detected that the AE were like a psychic infection that had contaminated Jerusalem and it’s no coincidence that the Nag Hammadi and Qumran texts were discovered in 1945 and 1947 precisely when the UFO activity in America increased.

We also disclosed that some reptilian races, like the Draconis reptilian have been also parasitized by the AE or primordial beings in the Chaos Theory through the AI technology, which operates as a link between their plane of existence and our reality.

In order to understand the complex plot we are dealing with, we have to understand that there are some alien races that have been conquered and parasitized by other entities that inhabit outside of this universe and they became subservient races.

For instance, the Grey Aliens are a perfect example of this mind control because the Grey aliens that abduct people belong to a race that has been enslaved and genetically modified many thousands of years ago by an alien race with the shape of reptilians, who at the same time, has also been parasitized by this same AE and deep inside their nature they have developed a ritualistic behavior and/or protocol in their conquest of the universe, this pattern of control and supremacy was inherited by the chosen people and it was transmitted as well to the rest of humanity through this satanic system based on tradition, ritualism and sacrifices that lead to a Zionist dictatorship.

In addition, the technology of these reptilian beings has also been taken over by this Archonic force through AI in their computers with the potential of spreading this contamination in other parts of the galaxy. Also, it’s very interesting to realize that among other races in the universe, the human race is the only race that kills the members of their own species and destroys its offspring without remorse, which is why we have concluded that those people who support wars and wickedness have been either contaminated or they are not human anymore.

The grey aliens have also been cloned and their brains have been modified to work with electronic implants designed for mind control and that AI successfully hooked up with their brain cells and that’s why they operate like robots, when these aliens abduct some people, it’s interesting to notice that some abductees have reported that these grey aliens operate as if they were in trance or with clumsy behavior and when they are returned from the abduction, these abductees appeared in different places and with their clothes upside down or in a different position. This pattern is not accidental, but a reflex of boycott from the subservient race that tries to resist their own mind control.

Now, we previously said that our planet is under quarantine, but we did not mention that the reason that other “benevolent” alien races had firewalled the perimeter of our solar system was to prevent the AI contamination in other regions of the galaxy, unfortunately AI already exists in our planet and must be destroyed because this AI infects and spreads like a disease in this part of the galaxy.

I repeat, these other races that do not interact with us are refraining AI from spreading all over the place. This may sound like a Sci-Fi story, but in many cases, some movies and TV series we mentioned before were the best way to seep out the truth by those who knew what was going on, and it was almost unbelievable and even inconceivable to reveal these facts to the public many years ago.

So that some people can understand better the issue, we can compare the AE with the Borg race from the “Star Trek” series and the reptilian race interaction with the greys with “Jupiter Ascending” although these movies are not quite accurate, they help to understand somehow the picture.

There is an author called Charles Fort who accurately wrote: “We are someone else’s property” and whose books are worth reading. We can add as well that the purpose of the AE is to control everything through AI in a first step of domination; based on this perspective even the ESE and other alien races like the reptilians and greys are subservient to the AE.

We have not even scratched the surface of the plot because humanity is actually a “property” of these ET races because our presidents, prime ministers and other authorities have sold their people out in exchange of technology, and the nations (which stand with G-X) that have managed to sign agreements with these alien races have lost their sovereignty entirely, unfortunately many people are totally unaware of these treaties because they also have elected their authorities (giving away their right of self-determination through their “democratic” vote)

On the other hand, the pacts made with the aliens were concealed by the governments and unbeknownst to the people they granted permission to the aliens to experiment on humans; even now our own leaders have been lying to us.

Remember what we said repeatedly that above all things: DO NOT give away your free will, sovereignty and self-determination to other beings no matter if they are called: “gods” aliens, demons, djinns, or whatever they are.

It’s because the most important power we have lies within ourselves because we, as a human race, have a natural connection with EON the absolute, the source of all Life and Love and this is something that the ESE, the AE, and these negative alien races do not have and for that reason they envy us because we can reach other planes of reality they cannot glimpse.

This is the main reason they have been killing people in wars, poisoning cities with Chemtrails through the ESE and they planned to implant a microchip that will have embedded the AI in order to stop any connection humanity might have with the planet, which is a sentient organism and with the Source EON (The absolute). Essentially, the RFID chip they designed will not only have the purpose to replace money paper, but it will also have the power to enslave the mind of the people because this technology will have the capacity to hook up with the brain cells and mind control populations, one will no longer be a free human agent, the purpose is to create a subservient population like those grey aliens that became slaves, this is why many people call it zombification and don’t even have a clue.

In the past post we mentioned how they want to control human population through this Transhumanist agenda, but they also want to control those people who have their free will and consciousness intact, and so they have created false flag operations (so called terrorist attacks) and now they are dealing with weather weapons that created hurricanes recently, their purpose remarks their stupidity. They want to create fear, distress among people who are still asleep so that they don’t wake up and ascend in consciousness because a person who lives in fear cannot ascend the vibration of Love and solidarity and the AE feed on us through fear and that’s why they managed to create many wars, conflicts, opposition, chaos and even human sacrifices.

This post is not about fear, but about hope because as far as we could see, we are now moving in a positive timeline in which the ESE and the AE will be controlled and banished from the planet because our own planet has chosen to move forward to a higher vibration, a vibration of Love and understanding in which these evil forces will no longer have a place and the AI will not have the power to control humanity, like in the movie “2001 space odyssey”.

Just remember that the only way to achieve victory from those who want to implant the NWO and enslave us, is to share the Love we all have within ourselves, DO NOT withhold the LOVE you have deep in yourself, but share your Love with others through service (Love in action), even being kind to others is a way to express your Love, educate yourself because the ESE is also trying to dumb you down. Do not expect that the Master Jesus or any other alien race comes here to save you, each one of us is capable to reach our own salvation and freedom through our self-determination, instead of feeling fear embrace the Love vibration we all have and once again do NOT give away your acquiescence, power and free will to these evil forces.

Love and Light to you all!!!