The Verkhovna Rada (Ukrainian parliament) has adjourned the session during which the parliament was supposed to approve Ukrainian President Pyotr Poroshenko’s decision to declare martial law in the country. Shortly after the session began, members of several opposition parties blocked the speaker’s podium and demanded a detailed discussion of the current situation after Sunday’s incident in the Kerch Strait. According to them, Poroshenko has made this decision without consulting the leaders of parliamentary fractions, which contradicts the decision-making procedure. 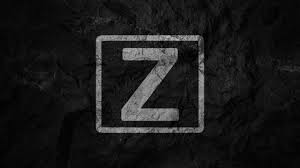 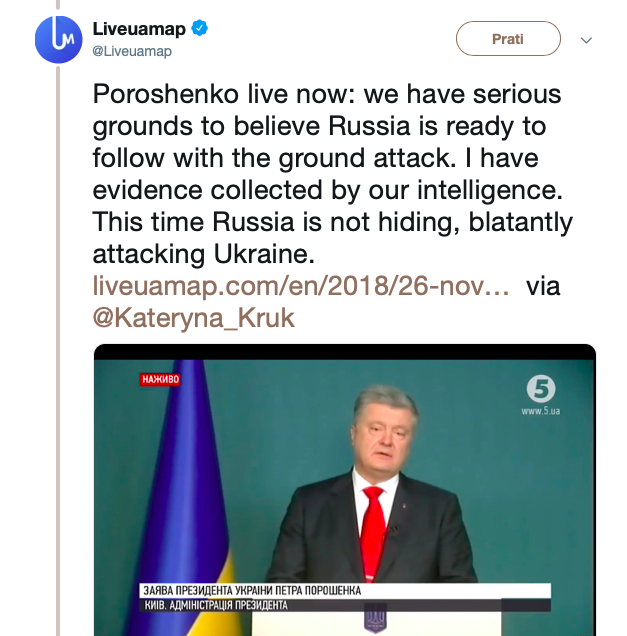