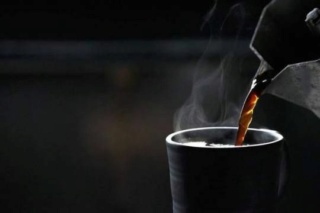 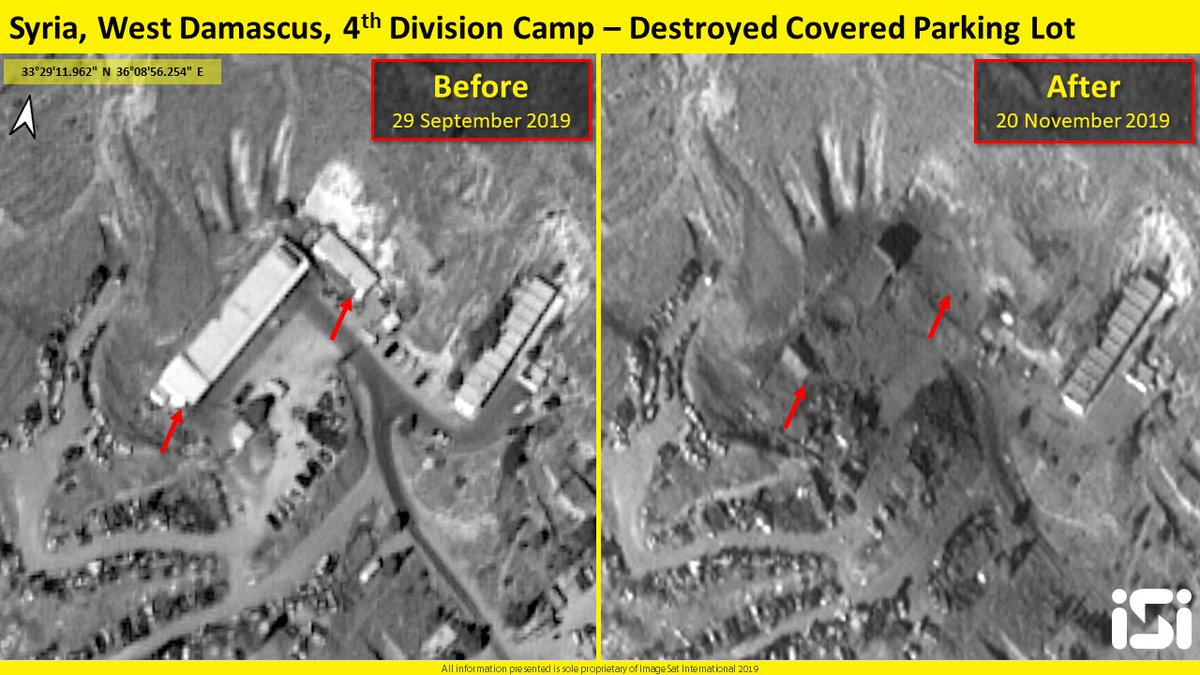 The international coalition bombs 4 "water ferries" transporting crude oil from the SDF areas to the government areas through the crossing of the town of Theban east of Deir Ezzor. 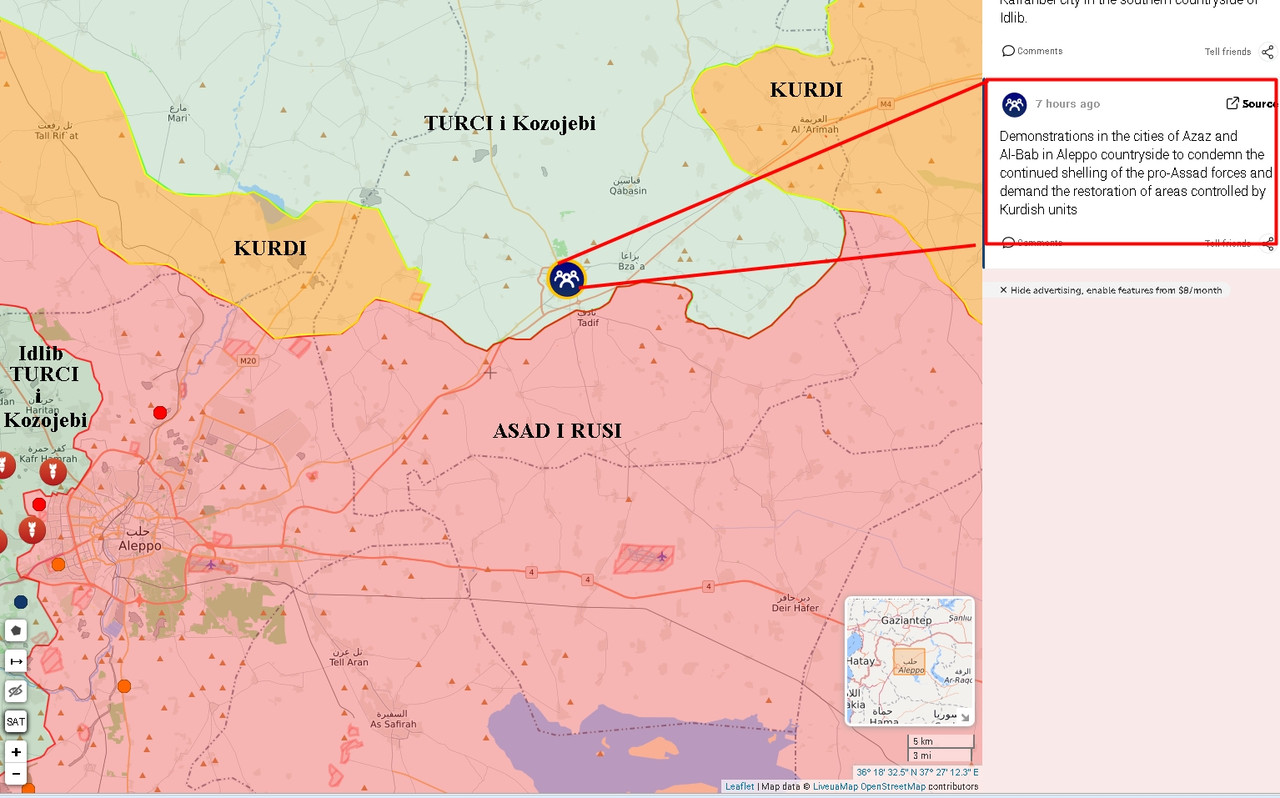 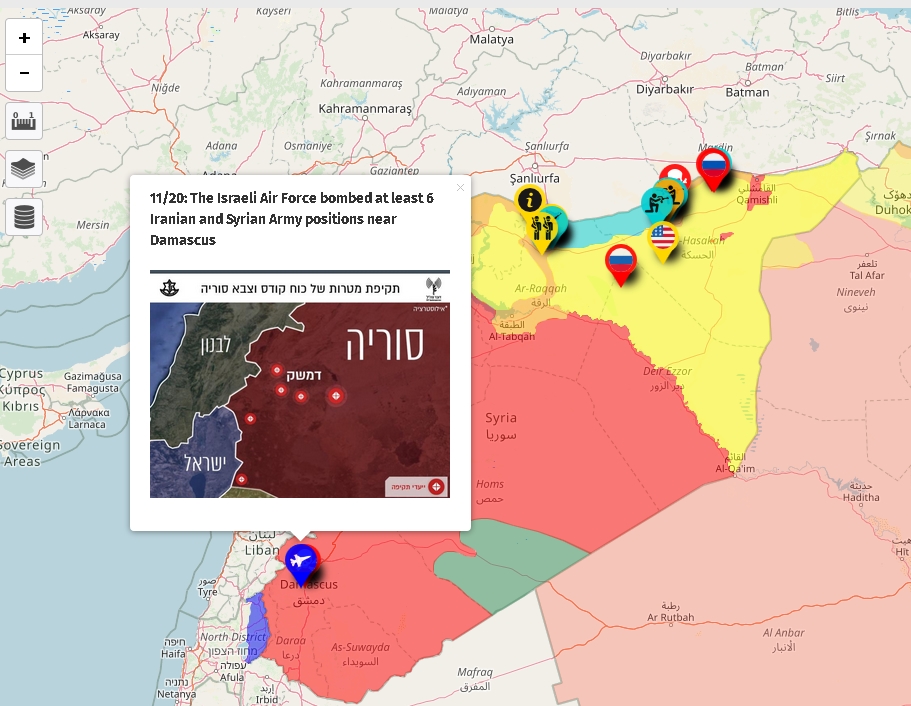 BEIRUT, LEBANON (3:00 P.M.) – Syria may replace the Russian-made S-300 air defense system with the Chinese-made HQ-9, the Russian publication Avia.Pro reported on Friday.
“A number of Syrian sources report that Syria has begun negotiations with China regarding the purchase of the Chinese H-9 air defense systems (according to other sources – HQ-22) instead of the Russian S-300 system, which so far has shown zero effectiveness in repelling Israeli attacks,” the publication reported.

“The source indicates the fact that at the moment the negotiations concern the gratuitous supply of Chinese air defense systems to Syria, however, at the same time, the acquisition of these anti-aircraft missile systems was not excluded. The reason for the negotiations is the impossibility of using the Russian S-300, since the latter is controlled by the Russian military, however, there are other reasons, in particular, Damascus intends to deploy Chinese HQ-9 throughout Syria, thereby completely covering the airspace above the territory of the country,” they added.
Syria has yet to comment on these claims; however, if true, this could be a boost for the Syrian air defenses, as they already have the Russian-made S-300 system. 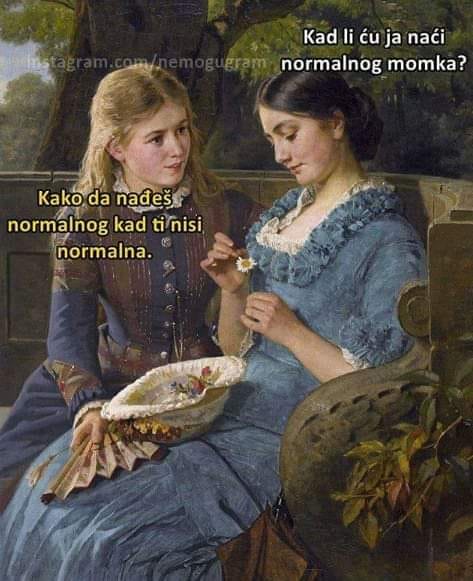