In late December, 2014, the NASA Jet Propulsion Laboratory’s (fictional) Exoplanet Travel Bureau released these 1930s-style travel posters depicting three exoplanets as destinations – hypothetical, so far – for future travel. These worlds orbiting stars besides our sun exist, alright, but all are vastly too far away to travel to in the course of a single human lifespan, with existing technology. But someday, maybe. Which one would you choose for a visit? Image credit: NASA/JPL
Destination #1: Kepler-16b, located 200 light-years from Earth in the direction of the constellation Cygnus. Like Luke Skywalker’s planet Tatooine in Star Wars, Kepler-16b orbits not one but two stars. It’s the first confirmed, unambiguous example of a planet orbiting a double sun. Although it’s depicted here as a terrestrial planet, Kepler-16b might also be a gas giant like Saturn.
Down side: It has a temperature similar to that of dry ice (-109.3°F or -78.5°C). Be sure to bring along a jacket!
Up side: Double sunsets. 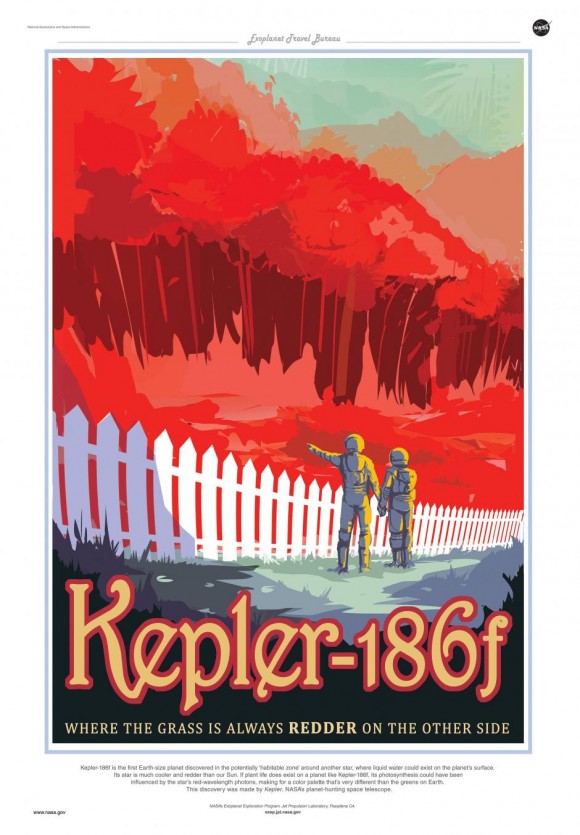 Image credit: NASA/JPL
Destination #2: Kepler-186f, located 490 light-years away in the direction of the constellation Cygnus. Kepler-186f is the first Earth-size planet discovered in its star’s habitable zone – aka the Goldilocks zone. That is the zone of possible orbits around another stars in which liquid water could exist on the planet’s surface.
But don’t take that to mean that stars in the habitable zone would be similar to Earth.
For example, Kepler-186f’s star is much cooler and redder than our sun. If plant life does exist on a planet like Kepler-186f, its photosynthesis could have been influenced by the star’s red-wavelength photons, making for a color palette that’s very different than the greens on Earth. 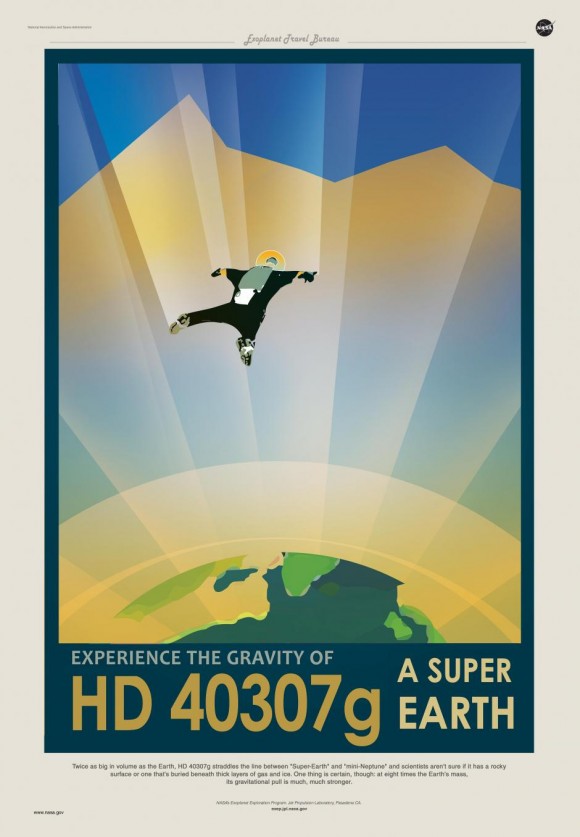 Image credit: NASA/JPL
Destination #3: HD 40307g, located 42 light-years away in the direction of the southern constellation Pictor. Is this world a super-Earth or a mini-Neptune? Scientists aren’t sure whether it has a rocky surface or a surface buried under thick layers of gas and ice. One thing is certain though, says NASA, at eight time Earth’s mass, the gravitational pull of HD 40307g is much, much stronger than what we experience on the surface of our home world. Skydiving, anyone?
NASA JPL Visual Strategists Joby Harris, David Delgado and Dan Goods created these posters. 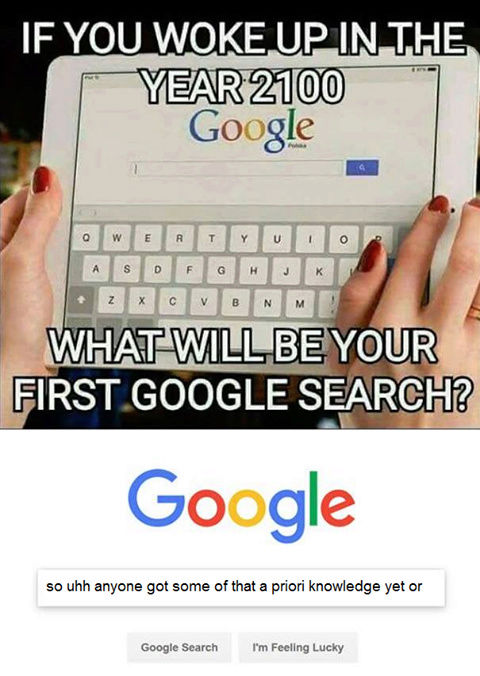 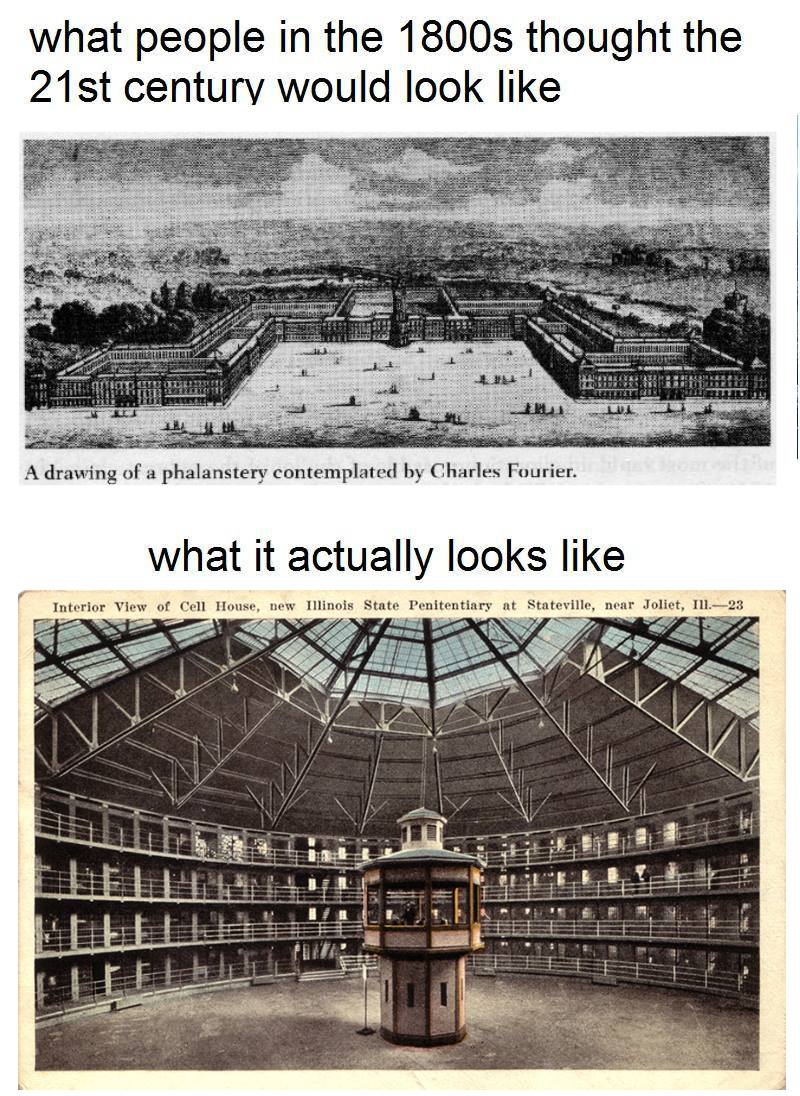 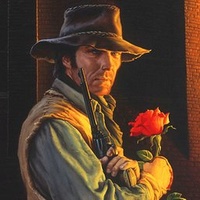