Retro-futurism took its current shape in the 1970s, a time when technology was rapidly changing. From the advent of the personal computer to the birth of the first test tube baby, this period was characterized by intense and rapid technological change. But many in the general public began to question whether applied science would achieve its earlier promise—that life would inevitably improve through technological progress. In the wake of the Vietnam War, environmental depredations, and the energy crisis, many commentators began to question the benefits of applied science. 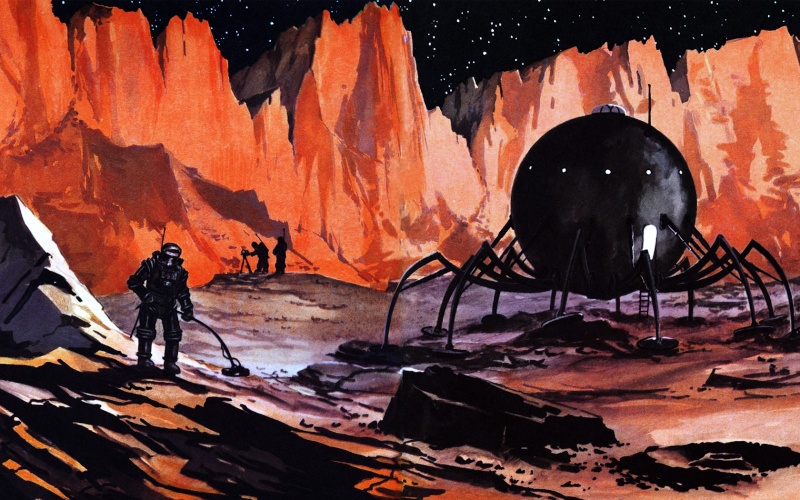 Ralph McQuarrie (1929-2012) was an American conceptual designer and illustrator.

In 1975, George Lucas commissioned McQuarrie to illustrate scenes from the script for Star Wars.

McQuarrie designed many of the film’s characters, including Darth Vader, Chewbacca, R2-D2 and C-3PO.

He also drew concepts for many of the film’s sets.

“I just did my best to depict how I thought the film should look, I really liked the idea.”

“I didn’t think the film would get made. My impression was it was too expensive.”

“I thought there wouldn’t be enough of an audience. It’s too complicated.”

“But George knew a lot of things that I didn’t know.” – Ralph McQuarrie

Some of McQuarrie’s concepts are quite different from the finished film.

In his renderings, light sabers were a single colour, and were carried by storm troopers and other non-Jedi/Sith characters, before Lucas fully developed the mythology and made them a Jedi weapon.
Other illustrations are very close to scenes that ended up in the finished film.

“Ralph was the first person I hired to help me envision Star Wars.”

“His genial contribution, in the form of unequaled production paintings…”

“Propelled and inspired all of the cast and crew of the original Star Wars trilogy.” – George Lucas

“It’s really a testament to how important he was…”

“That there’s such a connection between a lot of those iconic images and the movie scenes.”

“The way that he illustrated them was an influence on those characters, how they acted.” – George Lucas

“When words could not convey my ideas, I could always point to one of Ralph’s illustrations and say…”

“It was a special opportunity to start from the ground up.”

“Being able to create new characters, vehicles and worlds…”

“I didn’t have to limit myself.” – Ralph McQuarrie

It was McQuarrie who suggested that Vader wear breathing apparatus.

“George had described Darth Vader as having flowing black robes. In the script, Vader had to jump from one ship to another.”
“To survive the vacuum of space, I felt he needed some sort of breathing mask.”

“Ralph was a very special person for many more reasons than his undeniable brilliance with a brush.”

“Beyond the movies, his artwork has inspired at least two generations of younger artists…”

“All of whom learned through Ralph that movies are designed.”

“Like me, they were thrilled by his keen eye and creative imagination…”

“Which always brought concepts to their most ideal plateau.”

“His influence on design will be felt forever.”

“And someone, somewhere will say…”

“That looks like something Ralph McQuarrie painted.” – George Lucas 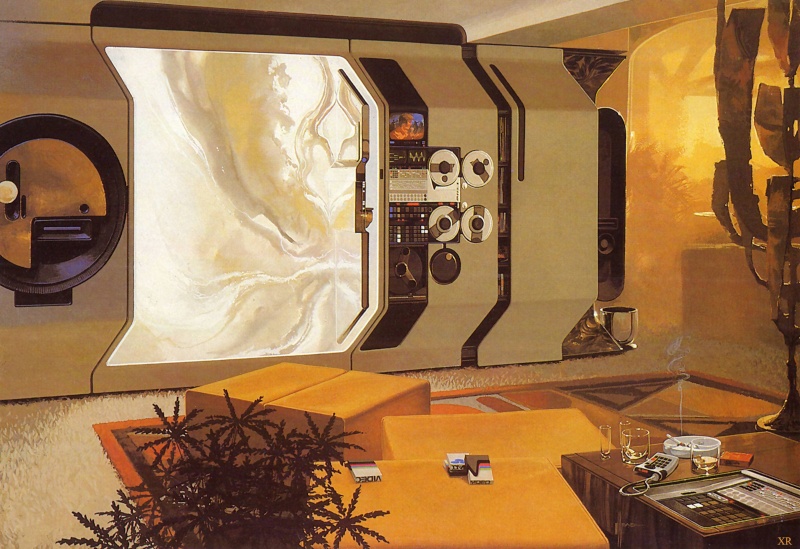 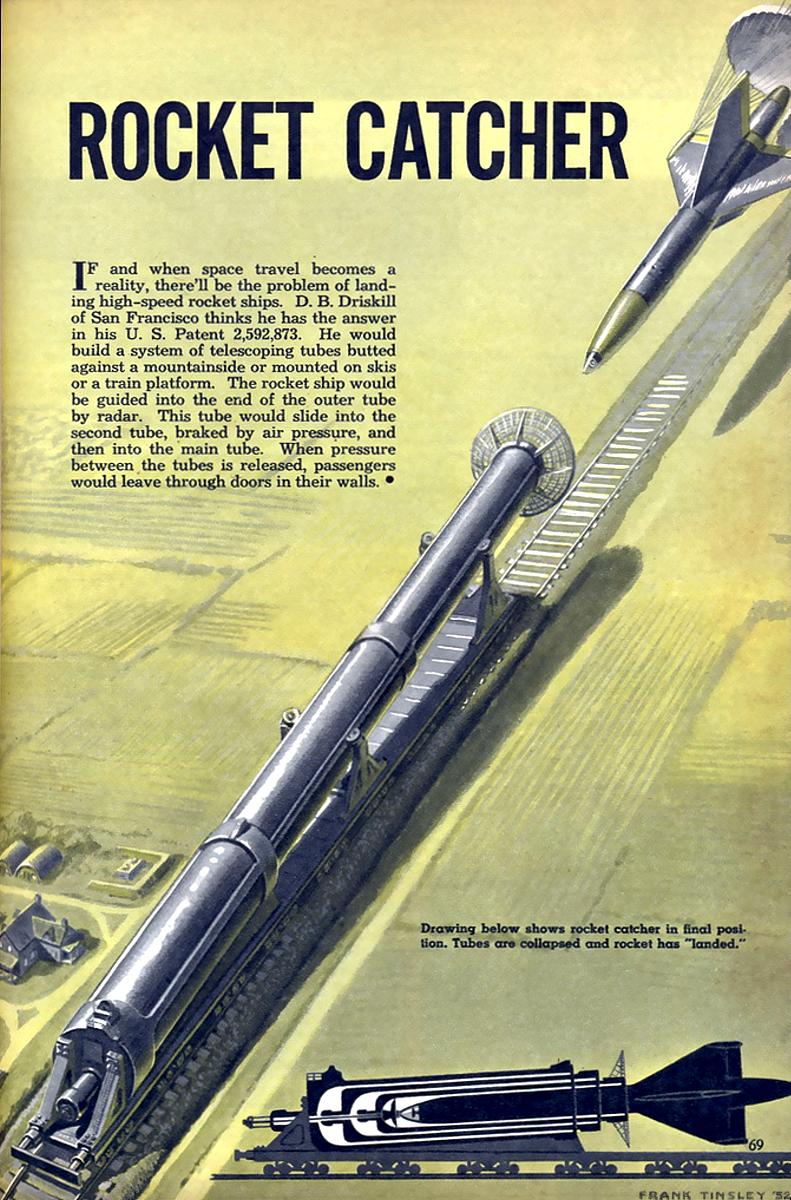 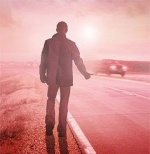 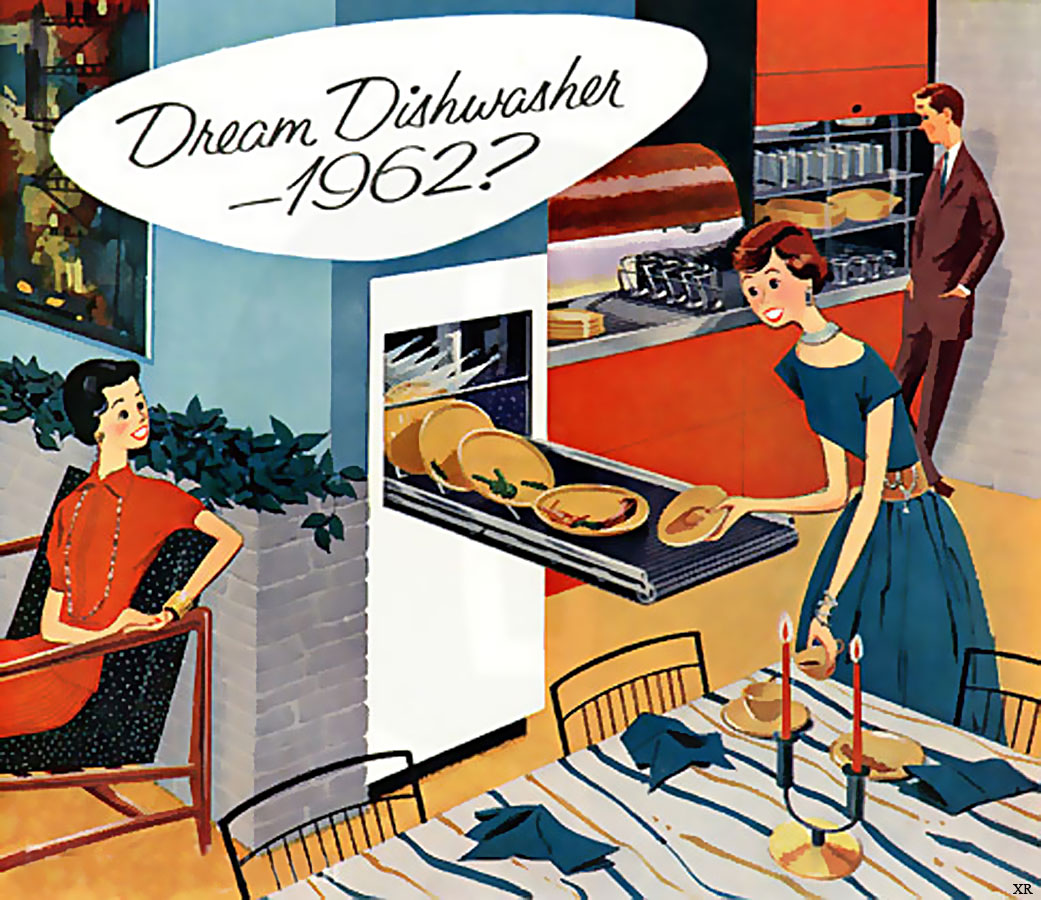 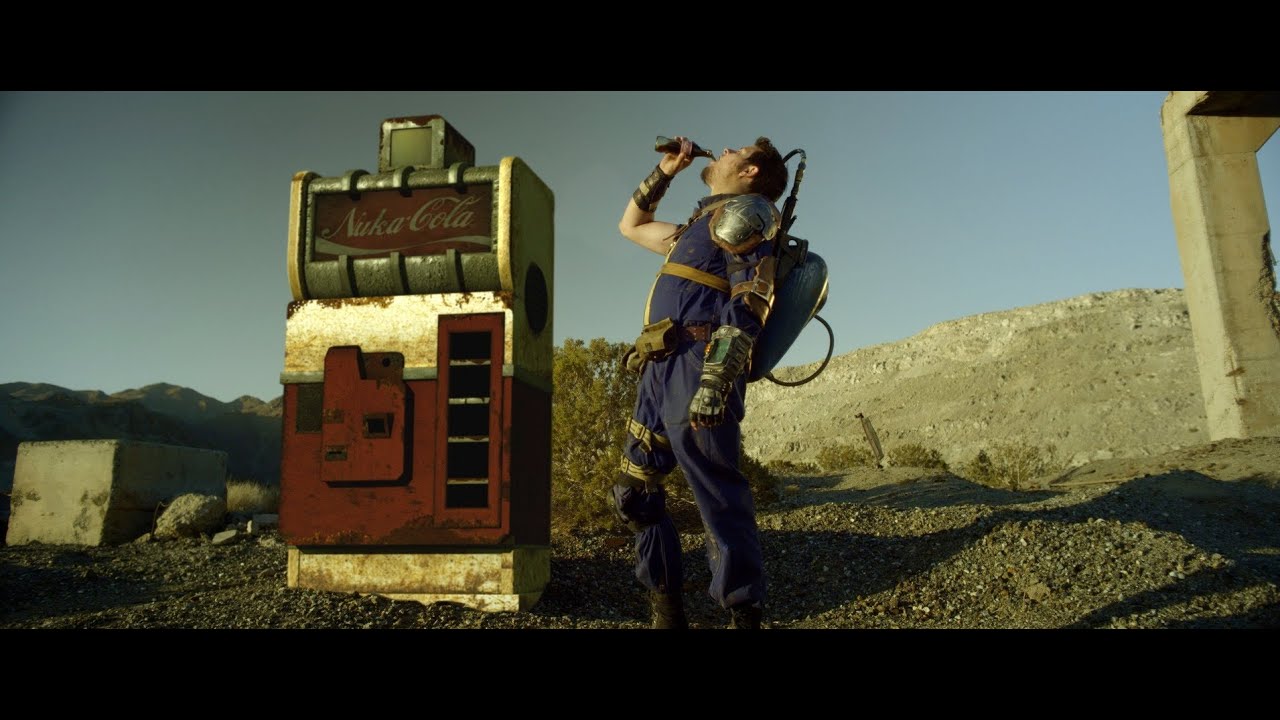 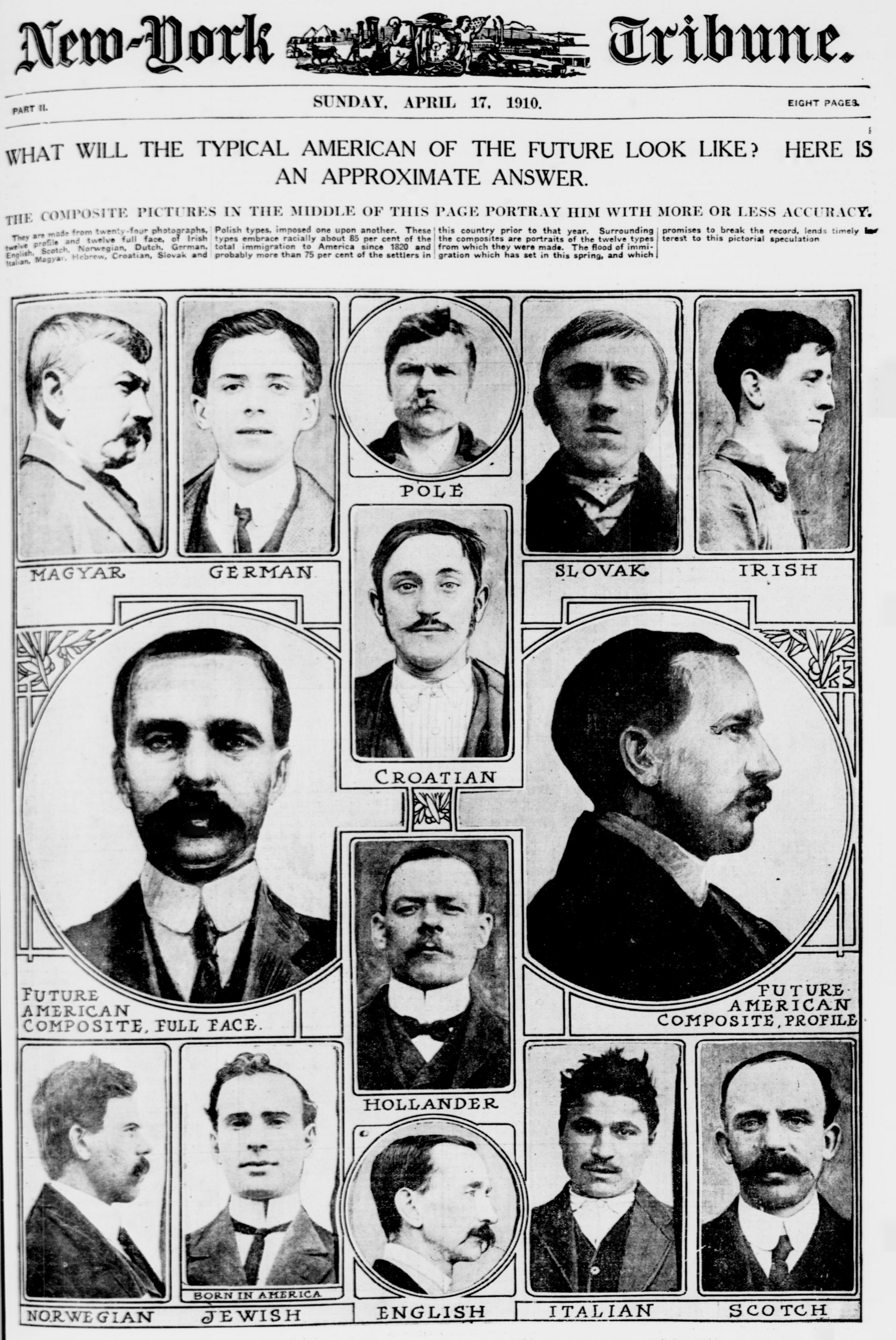