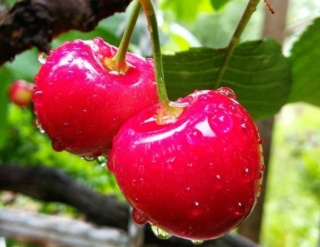 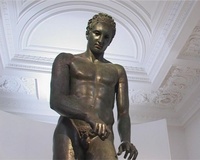 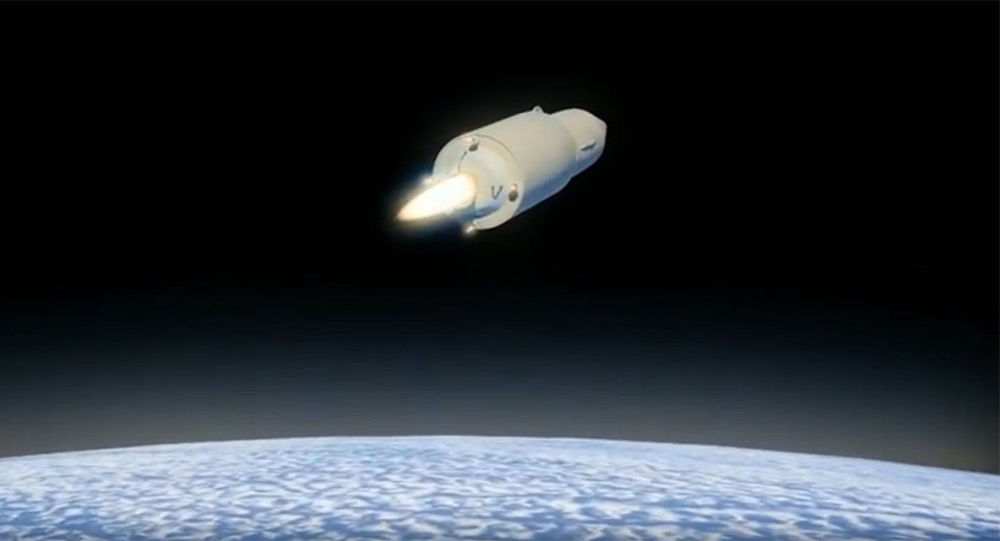 US General:
Russia's Avangard Missile May Reach America Within 15 Minutes

Addressing the Russian Federal Assembly on 20 February, President Vladimir Putin underscored that the creation of the Avangard hypersonic missile can be compared to the creation of the first artificial satellite of the Earth in terms of significance.
During congressional testimony earlier this week, US Air Force General Terrence O’Shaughnessy specifically focused on the advanced Russian Avangard hypersonic glide vehicle, which he said travels at a reported 20,000 miles (32,000 kilometres) per hour — “fast enough to defeat current missile defences and capable of striking the homeland within 15 minutes of launch atop a ballistic missile”.
O’Shaughnessy, who is also commander of the US-Canadian North American Aerospace Command (NORAD), admitted that Russia’s conventional and nuclear missiles pose “the most significant threat” to the US.

These missiles can be launched with “significantly greater standoff ranges and accuracy than their predecessors, allowing them to strike North America from well outside NORAD radar coverage”, he said.
According to O’Shaughnessy, the long-range Russian missiles include “highly capable” anti-ship and land-attack cruise missiles carried by the Russian bombers Tu-95 Bears and Tu-160s.
This weaponry is backed by new Severodvinsk-class submarines “armed with advanced land-attack cruise missiles”, he said, adding that the Severodvinsk vessels are “much quieter and more lethal than previous generations of Russian attack submarines”.

[size=40][size=40]US Unable to Down Advanced Russian Missiles - STRATCOM Chief[/size]
[/size]
© Photo: YouTube/Pravda Report
WORLD
11:20 28.02.2019(updated 11:21 28.02.2019)Get short URL
4440
In his Federal Assembly address last March, President Vladimir Putin for the first time unveiled an array of advanced Russian weapons, including the Poseidon nuclear-powered underwater drone torpedo, an intercontinental cruise missile and a hyper-sonic nuclear warhead.
The United States will have problems containing state-of-the-art Russian missiles in the future, which is why it is necessary to extend the new Strategic Arms Reduction Treaty(START) so that it covers such weaponry, General John Hyten, head of the US Strategic Command (STRATCOM), told the Senate Armed Services Committee on Wednesday.
“I get concerned that 10 years (from now) and beyond, that with torpedoes, cruise missiles, and hypersonic (weaponry), that it can go completely in the other direction, that we would have difficulty. I have no problem saying I can defend the nation today, and I think the commander after me can, but I worry about the commander after the commander after the commander,” Hyten pointed out.

© PHOTO : RUSSIAN DEFENCE MINISTRY PRESS SERVICE
[size]
Poseidon drone torpedo
He specifically referred to Russia’s Poseidon’ nuclear-powered underwater drone torpedo, an intercontinental-range cruise missile and a hypersonic nuclear warhead, which he said are not covered by the START Treaty.
READ MORE: Russia's New Avangard Hypersonic Nuke Missile Prompts Panic in US – German Media
“I support a new START, but you have to have a partner who wants to participate,” Hyten said, adding that he wants to see START’s extension through 2026 to cover Russia’s new weapon systems.
He added that the existing US sensors can detect and locate all missiles at launch, but that a hypersonic missile then “disappears and we don’t see it until the effect is delivered”.
Unveiling Russia's Poseidon underwater vehicles during his address to the Federal Assembly last March, President Vladimir Putin explained that the vehicles are capable of travelling at great depths and have an intercontinental range at speeds several times greater than most submarines and modern torpedoes can achieve.
READ MORE: Hypersonic Target Missile for Advanced Weapons Testing Being Created in Russia

[/size]
RUSSIAN DEFENCE MINISTRY
[size]
MoD: Russia's Newest Hypersonic Missile is Capable of Destroying Aircraft Carriers
According to him, such drones can be equipped with both conventional and nuclear weapons, which will allow them to hit a wide range of targets, including aircraft carrier groups, coastal fortifications and infrastructure.

The New START Treaty between Russia and the United States entered into force in 2011 and covers a 10-year period with the possibility of a five-year extension.
The document is based on several previous joint non-proliferation arrangements and limits the number of deployed intercontinental ballistic missiles, submarine-launched ballistic missiles, nuclear-armed bombers, and nuclear warheads.