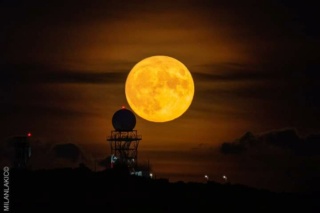 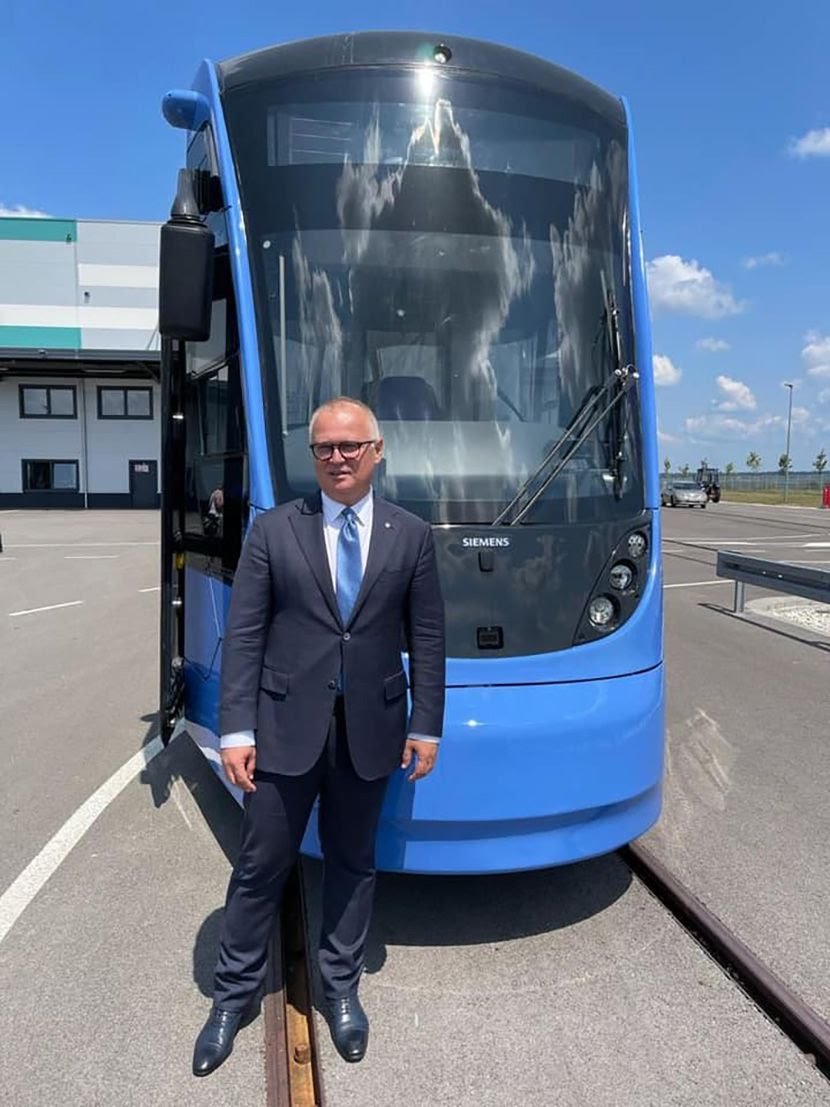 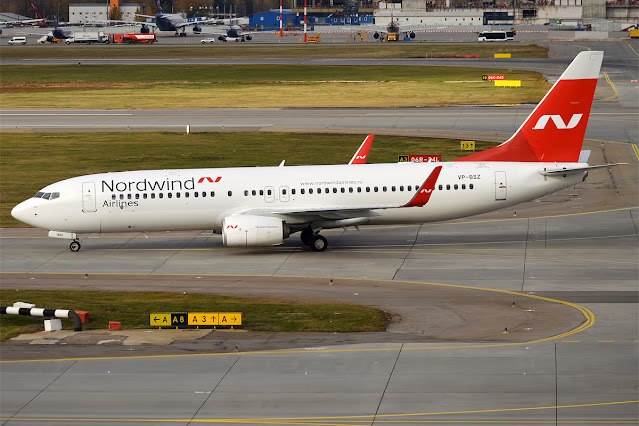 Russia’s Nordwind Airlines plans to introduce a one weekly service between Rostov-on-Don and Belgrade starting September 16. Tickets have already been put on sale, however, the flights are subject to regulatory approval. The Serbian Civil Aviation Directorate has previously failed to issue S7 Airlines and Ural Airlines permits to commence services between Moscow and Belgrade in line with the restrictive bilateral air service agreement in place between the two countries. Nordwind already maintains flights from both Moscow and St Petersburg to Belgrade, both of which were launched this year. If its service from Rostov goes ahead as planned, it will compete directly against Air Serbia on the route, which launched flights between the two cities this June. Further details for Nordwind’s new Rostov - Belgrade operations can be viewed here.

https://www.dnevno.hr/vijesti/regija/oluja-je-bila-pakao-ne-nego-docek-izbjeglih-u-srbiji-zbog-bijega-ih-vezali-zicom-tjerali-da-laju-gurali-u-psecu-kucicu-video-944919/
_________________
It's So Good To Be Bad 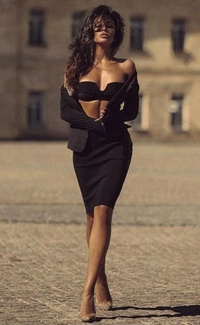 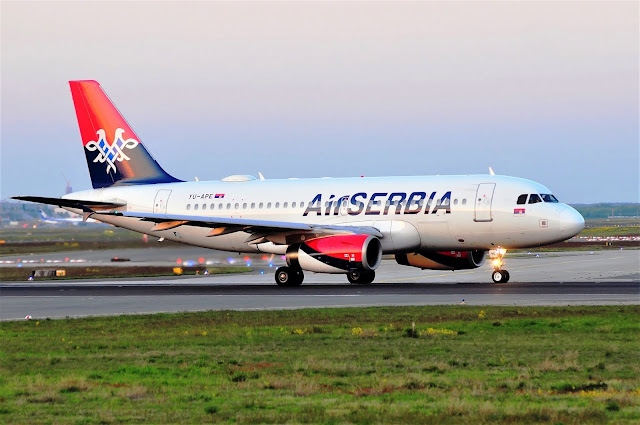 Air Serbia handled 280.958 passengers in July, representing its busiest month since September 2019 and a 63% increase on the month before. Of those, 74.797 travellers were welcomed on the airline’s summer charter flights, while the remaining 206.161 were carried on services out of Belgrade, Niš and Kraljevo. During July, Air Serbia maintained operations to 41 destinations as part of its scheduled network, with Tivat being the busiest. It was followed by Podgorica, Paris, Zurich, New York and Moscow. In comparison, in May, the national airline operated flights to thirty destinations, carrying more than 100.000 passengers, while in June it recorded a 68% increase on the month before with more than 170.000 passengers handled, and 38 destinations served.
Commenting on the results, the airline’s General Manager for Commercial and Strategy, Jiri Marek, said, “We are glad that the growth trend continues, despite the circumstances caused by the Covid-19 pandemic. This is an indicator that we have made the right business decisions at the right moment. We monitored demand and increased capacity to the most popular destinations in our network whenever we had the chance, thus providing our passengers even more choices during the summer season. We will continue to do so in the coming period as well, with the aim to provide strong connectivity between cities in the region, Europe, and the whole world”.
During July, Air Serbia put back into operation one ATR72 turboprop aircraft after having been grounded since September of last year. The carrier’s active fleet now comprises of eighteen aircraft, including five ATR72s, ten Airbus A319 jets, one A320, one A330 and one Boeing 737-700 which is on wet-lease from Smartwings until September 26. One of the carrier’s eleven A319s has been grounded since early November 2020. During August, the airline will operate the most scheduled flights to Tivat, Podgorica, Paris, Zurich and Tirana, while the most capacity will be offered to Tivat, Podgorica, Paris, Zurich, Moscow and New York. 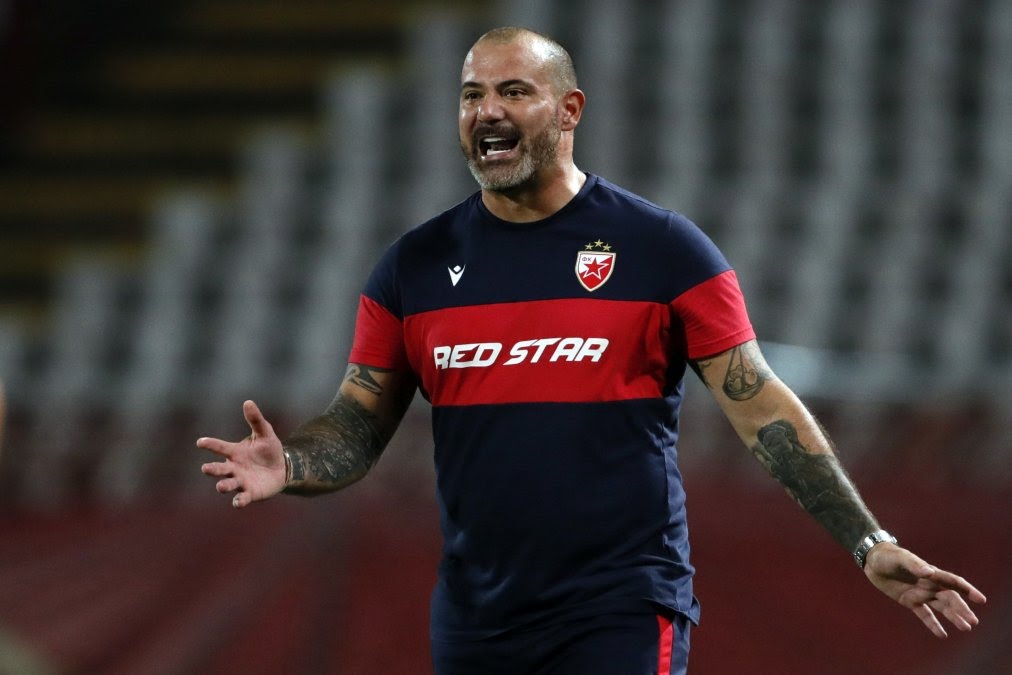 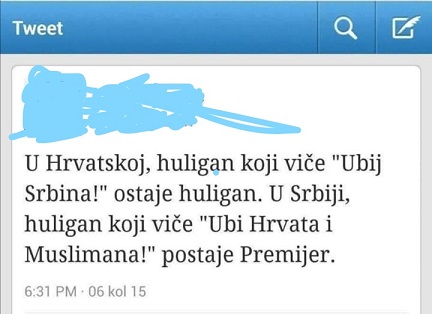 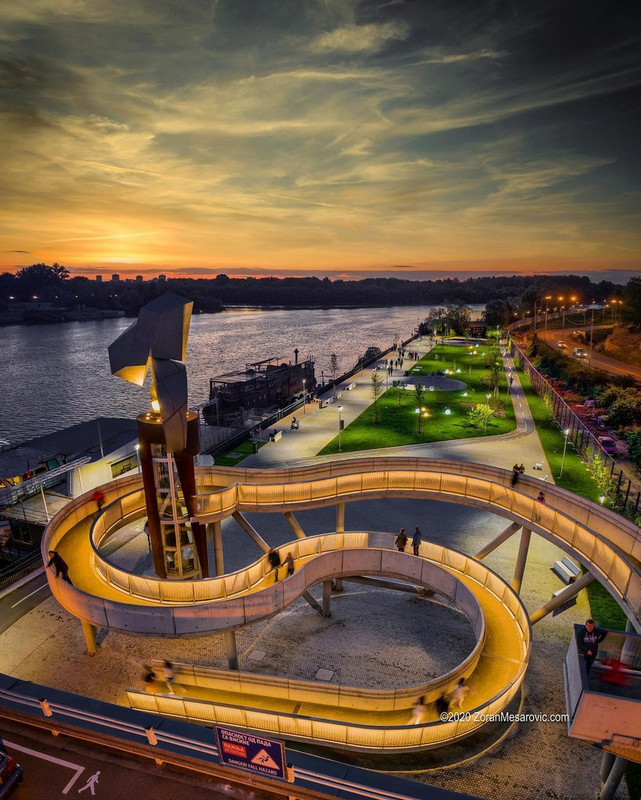 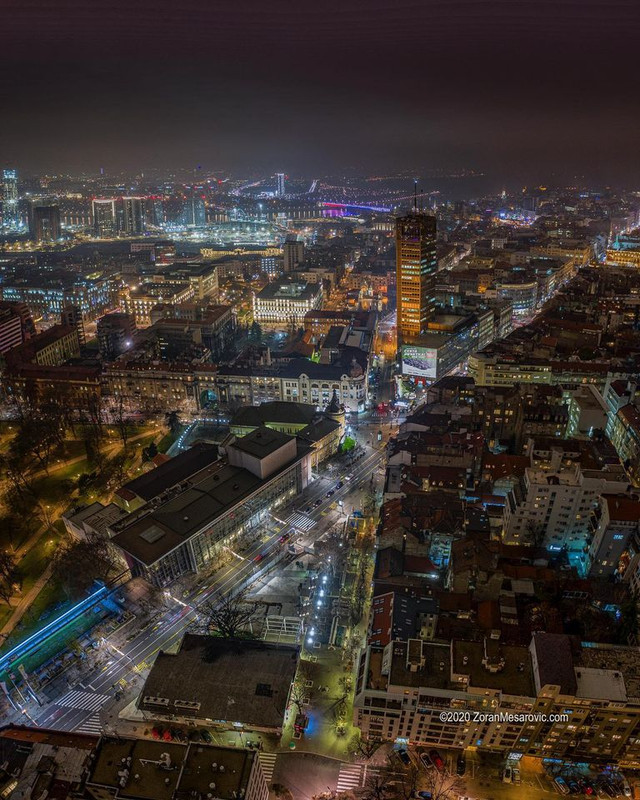 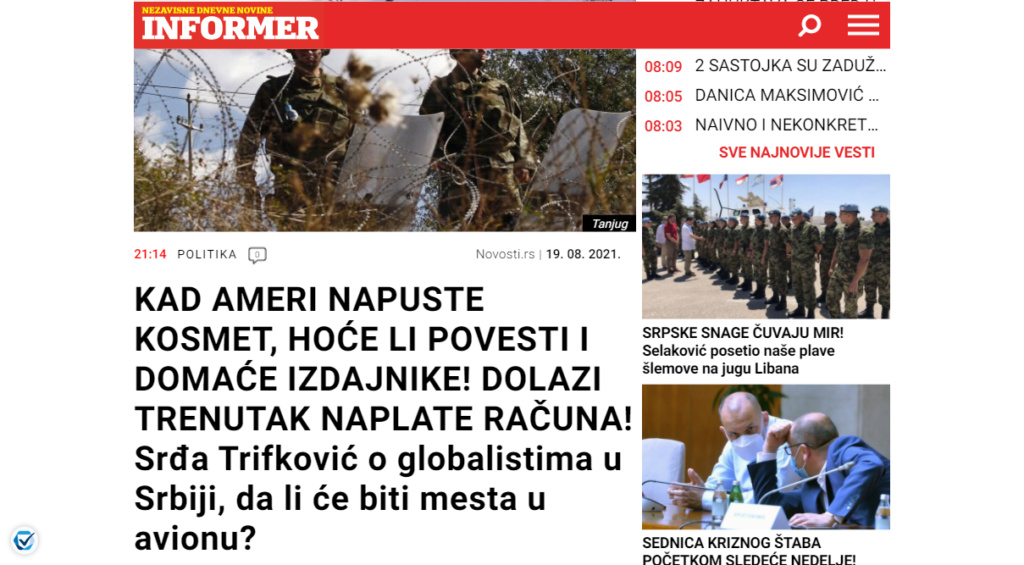