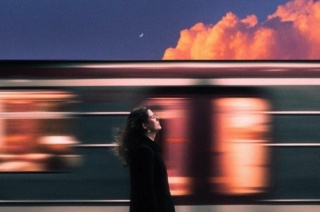 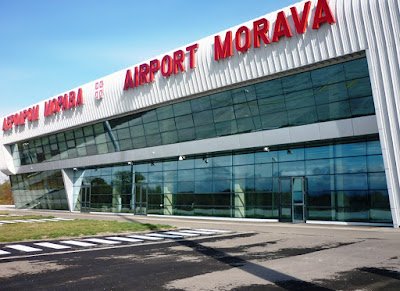 Turkey has committed itself to financing the completion of Morava Airport in Kraljevo in central Serbia, five years after its terminal building was completed and left unused. It comes following a meeting between the Serbian Minister for Construction, Transport and Infrastructure and her Turkish counterpart. The Turkish government will allocate some ten million euros towards the overhaul of Morava Airport's runway. Its 22-million euro terminal was completed in 2012, however, its 2.200 metre-long and thirty metre-wide runway can only handle smaller turboprop aircraft. The Turkish President, Recep Tayyip Erdogan, who visited Serbia this week along with cabinet ministers and a delegation of over 100 business people, noted that the first destination out of Kraljevo's airport should be Istanbul. Part of the Raška District, in which Kraljevo is located, has close historical ties with Turkey and a portion of the local population is expected to use this airport, instead of Pristina, for future flights to Istanbul.
The Turkish government, which has already invested ten million euros into the airport, was to donate a further ten million for the extension and widening of the runway four years ago. However, in October 2013, as relations between Serbia and Turkey deteriorated, the then Serbian Minister for Construction and Urbanism refused the donation, noting that the country would fund the rest of the development on its own, which it has failed to do. Last year, Belgrade Airport donated 300.000 euros towards the runway's overhaul, however, these funds were insufficient. Construction of a new control tower and access roads at Morava Airport began in 2011 and were completed a year later. That same year, the first promotional flight was operated from Belgrade with Jat Airways’ ATR 72 aircraft. In 2012 a new passenger terminal was opened featuring a duty free shop, exchange office, commercial office space, a detention centre, clinic, car park and a cargo depot. Jat Airways soon after announced it would launch a two-weekly service from Kraljevo to Istanbul, however, these never materialised.
Wizz Air recently said it was following developments at Morava Airport and would consider adding it to its network once all construction work is completed. The airport would significantly boost the local economy since it lies between several industrial cities and is in close proximity to the Italian-run Fiat-Zastava car manufacturer. Furthermore, the airport is expected to stimulate the local tourism industry and benefit health tourism in particular which is already developed in the area. Last April, the Serbian government announced it was willing to enter into a public-private partnership agreement with a German company which would operate services from Kraljevo to both Frankfurt and Istanbul. The name of the company was not specified. 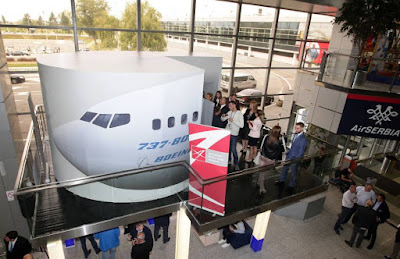 Belgrade Nikola Tesla Airport recently opened a Boeing 737-800 flight simulator, which provides visitors with the opportunity to fly a modern jet airliner from the captain’s seat. The simulator, which has been set-up in the check-in area of Terminal 2, can be used by passengers, professionals and other visitors. It boasts navigation and safety equipment, as well as radio contact with the control tower, real-time weather and a selection of 18.000 airports to fly to and from. "The airport is the only place in Serbia and the region where all our passengers and visitors can experience navigating a passenger plane in simulation and enjoy the thrill. By setting up this simulator, we are offering a completely new and innovative service which aims to provide quality entertainment to all our visitors", the General Manager of Belgrade Airport, Saša Vlaisavljević, said. 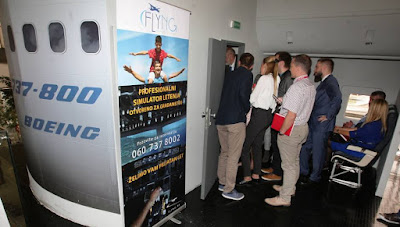 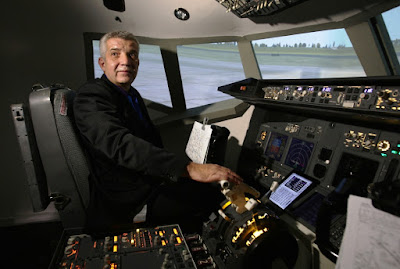 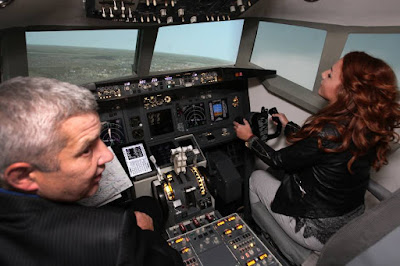 5 comments:
Email ThisBlogThis!Share to TwitterShare to FacebookShare to Pinterest 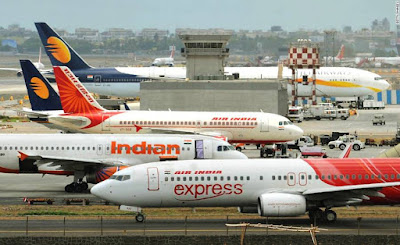 Serbia and India have continued to discuss the launch of nonstop flights between New Delhi and Belgrade. The Serbian Minister for Construction, Transport and Infrastructure, Zorana Mihajlović, met with the Indian Ambassador to Serbia, Narinder Chauhan, this week where the two discussed in further detail the potential resumption of flights between the two countries after more than 25 years. "The launch of nonstop flights would significantly boost tourism and trade between our two nations", Ms Chauhan said. Ms Mihajlović noted, "It is our desire to establish nonstop flights between Serbia and India and we are currently working on it". During the summer, the Serbian Prime Minister, Ana Brnabić, said her government was negotiating the launch of flights between Belgrade and New Delhi, adding that the service would mark a natural progression of linking her country with strategically important markets, following New York and Beijing. Serbia and India revised their Air Service Agreement earlier this year, while last month Serbia became the first European country to abolish visa requirements for Indian nationals. 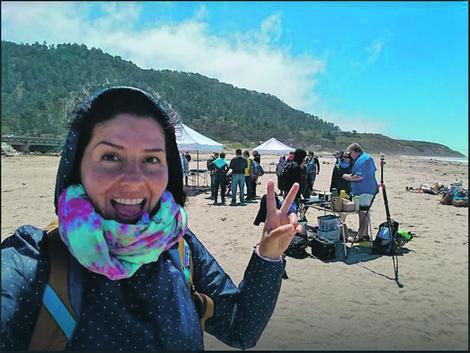 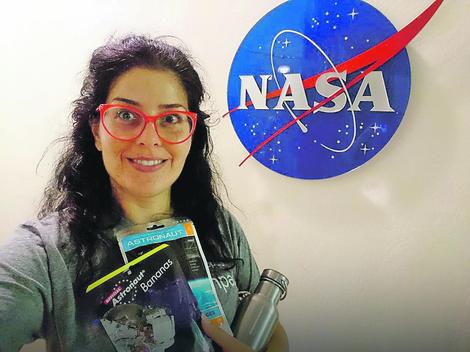 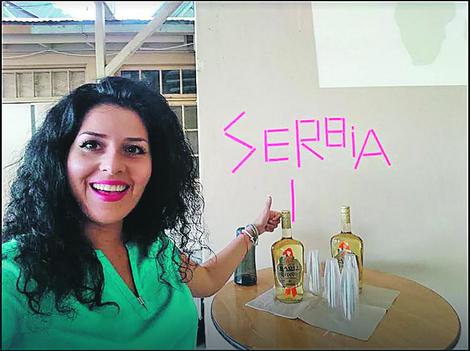 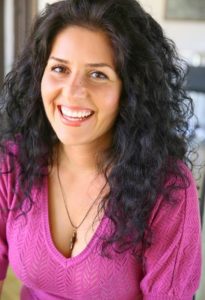