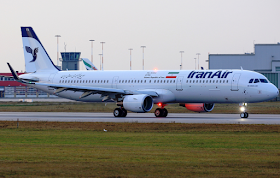 Iran Air plans to launch flights from Tehran to Belgrade after filing for a permit with the Serbian Civil Aviation Directorate. According to the "Aviatica" portal, the service will operate twice per week and will launch in the following months, during the 2017/18 winter season. The development comes after the two countries inked a bilateral Air Service Agreement this July and Serbia abolished visa requirements for Iranian passport holders in September, thus becoming the only European country to do so. Iran has also waived visas for Serbian nationals. Speaking in Belgrade last week, the head of the Trade Promotion Organisation of Iran, Mojtaba Khosro Taj, said, "The visa waiver for both countries’ nationals is a positive step in facilitating travel and trade between Iranian and Serbian people. The launch of direct flights will also boost tourism and commercial exchange".
Iran Air maintains services to a number of European cities, including Amsterdam, Cologne, Frankfurt, Gothenburg, Istanbul, Milan, Moscow and Vienna. The carrier began a fleet renewal program last year after international sanctions imposed onto the country were lifted. It is in the process of taking delivery of new Airbus A320, A321 and ATR 72 aircraft. Prior to the lifting of sanctions, Iran Air used Belgrade as a refuelling stop on its flights from western Europe to Tehran, but never held commercial rights to sell tickets to and from the Serbian capital. More recently, in September, Iranian carrier Qeshm Air ran several charter services between Tehran and Belgrade, while Turkish Airlines has capitalised on the abolishment of visas between the two nations by offering promotional fares to Iranian travellers headed to the Serbian capital.
Iran Air's Belgrade launch will mark the resumption of scheduled commercial flights between the two countries after more than 25 years. JAT Yugoslav Airlines previously operated services between Belgrade and Tehran, launching flights on April 19, 1991. The airline also opened its representative office in the Iranian city. The route was popular with a considerable number of transfer passengers to the United States at the time. However, the service was short-lived with the collapse of Yugoslavia halting all international operations. Last year, Air Serbia said it was considering launching flights to Tehran in cooperation with Iran Air. 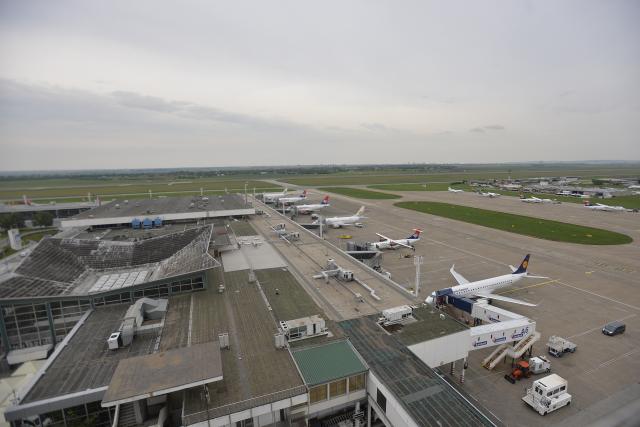